On May, 9, the DLT-based platform for booking hotels and other accommodation Travala spread the word that it has now partnered with the Litecoin Foundation and added LTC as one more crypto payment to their list.

It was confirmed on the Litecoin Foundation’s Twitter page. 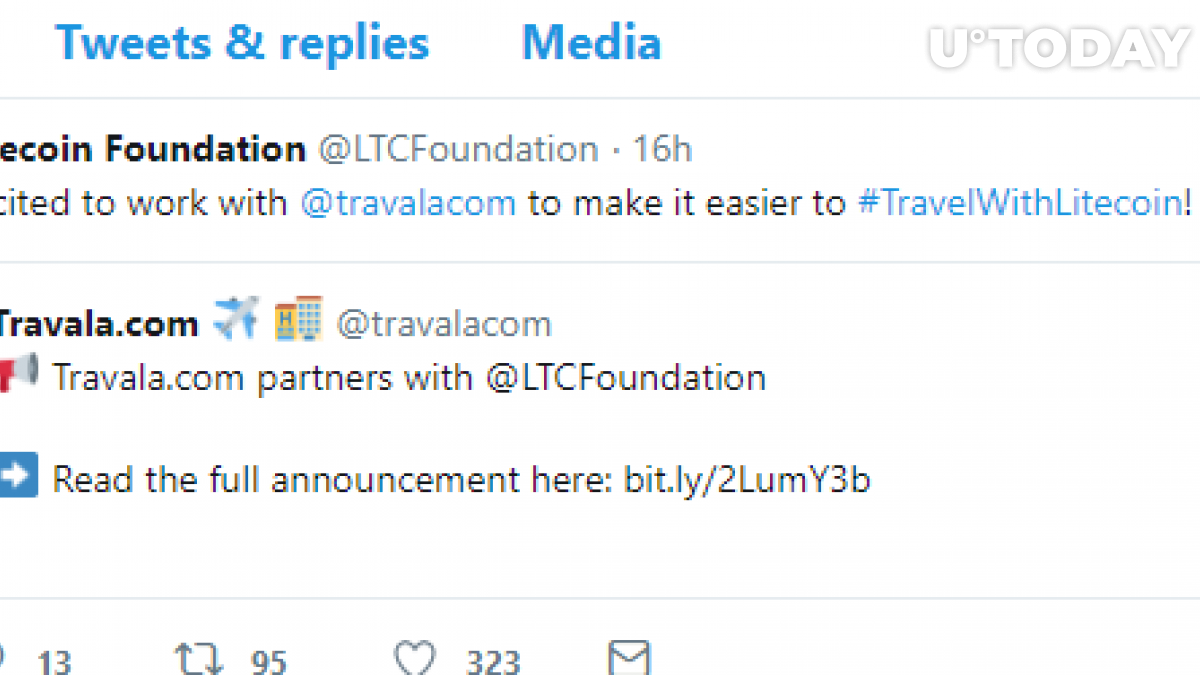 Travala expands to yet another crypto

The travelling industry is one of those that are quickly adopting the nascent technology of crypto and DLT. Travala is already working with a large number of coins, allowing crypto enthusiasts to easily book, paying in their virtual currencies.

Litecoin is the most recent coin that has been added to platform, which also expands the LTC adoption sphere. Through Travala, LTC can now be used for booking rooms in over 500,000 hotels in over 200 global locations. 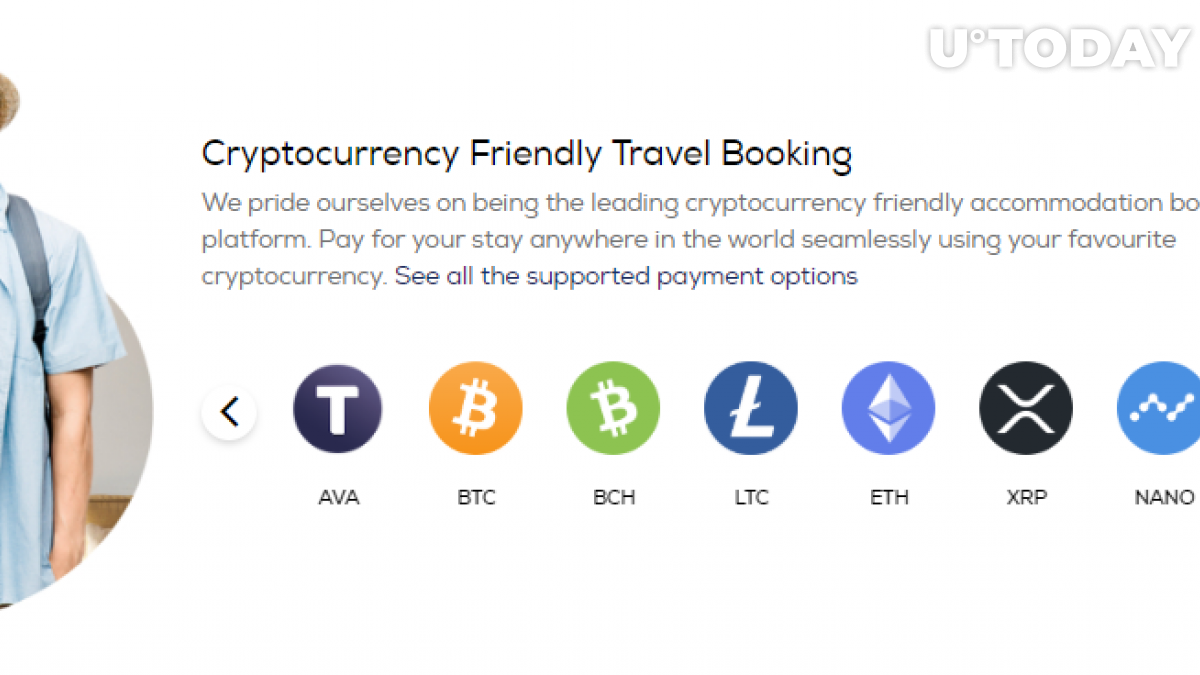 A new campaign for Litecoin

Litecoin and Travala are commencing their collaboration with the #TravelWithLitecoin campaign. It will allow users to get an up to 40-percent discount when booking via Travala and LoafWallet by Litecoin.

Besides, the hotel booking startup intends to be an official partner for Litecoin at the Litecoin Summit in late October 2019. Among the prominent speakers will be the LTC founder Charlie Lee, Anthony Pompliano, and investor Tim Draper.

Both companies hope to advance the global digital economy and involve new users into it.

Among other crypto coins added by Travala recently are Tron and NANO, as reported by U.Today previously.

The well-established brand of booking accommodation online, Airbnb, now is also opening itself to cryptocurrencies, eager to pick up hottest trends.

Having partnered with a Swedish platform Bitrefill, it sells gift cards for the most popular coins, including BTC, ETH and LTC. Cards are also sold for DASH and Dogecoin.