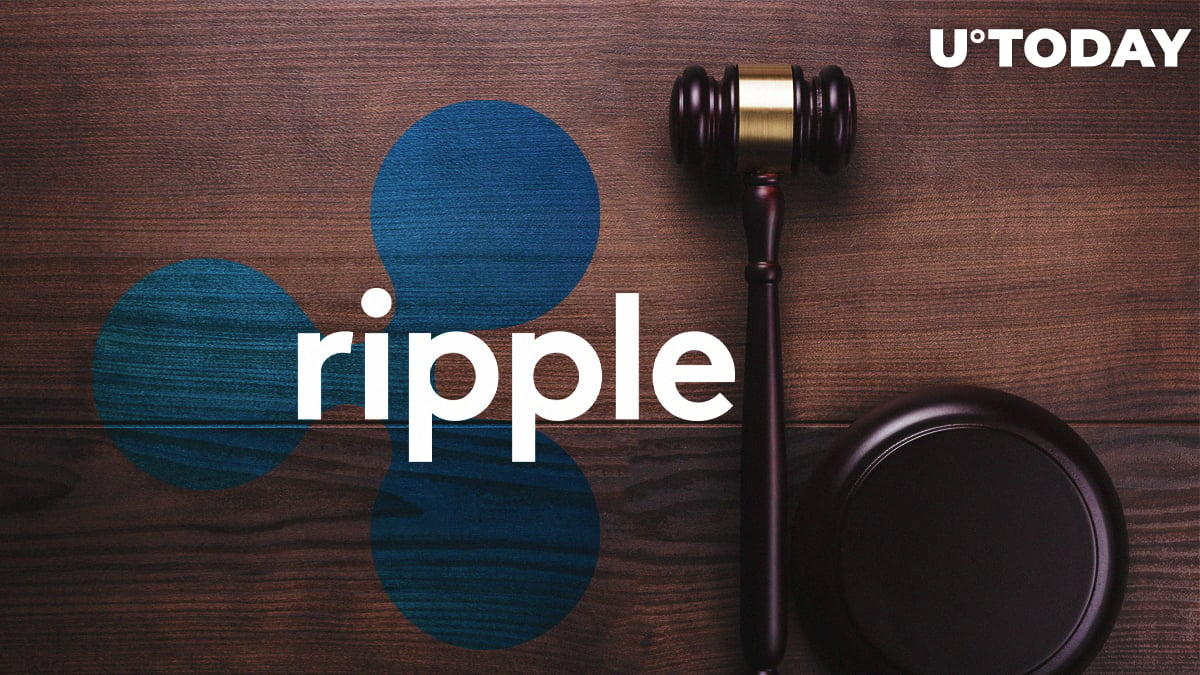 A sword of Damocles continues to hang over Ripple, the second most valuable cryptocurrency company.

According to a minute order from today's hearing at the U.S. District Court for the Northern District of California, Ripple's motion to dismiss the XRP securities lawsuit has been taken under submission.

Must Read
XRP Is Racing Ahead of Bitcoin (BTC). Will XRP Price Reach $0.30? - READ MORE

Kicking the can down the road

Judge Phyllis J. Hamilton was expected to make her decision on the motion after the scheduled court hearing on Jan. 15. It is not clear when she is going to announce her ruling. It could take days or even weeks for her to bring more clarity to the table in the long-standing legal battle.

On Dec. 4, U.Today reported about Ripple Labs filing a motion to dismiss the putative lawsuit since it was brought to court after the three-year limitation period. However, Bradley Sostack, the leading plaintiff in the case, doesn't buy Ripple's attempts to throw the case out, claiming that the blockchain juggernaut is still liable for its illegal sales of XRP tokens in spite of the statute of repose argument.

Regulators are also on the fence

As reported by U.Today, Heath Tarbert, the chairman of the Commodity Futures Trading Commission (CFTC), didn't specify whether XRP was a security or commodity during his recent interview. He didn't rule out the third biggest token might fall under the purview of the U.S. Securities and Exchange Commission (SEC).

Even if the judge does rule to approve the motion filed by Ripple CEO Brad Garlinghouse, XRP's future will still at the mercy of the SEC. If the US securities watchdog cracks down on the token, it will inevitably lead to an immense sell-off.