Denys Serhiichuk
Ethereum is the top altcoin among all other ones. Thus, it is more attractive for mining than Bitcoin 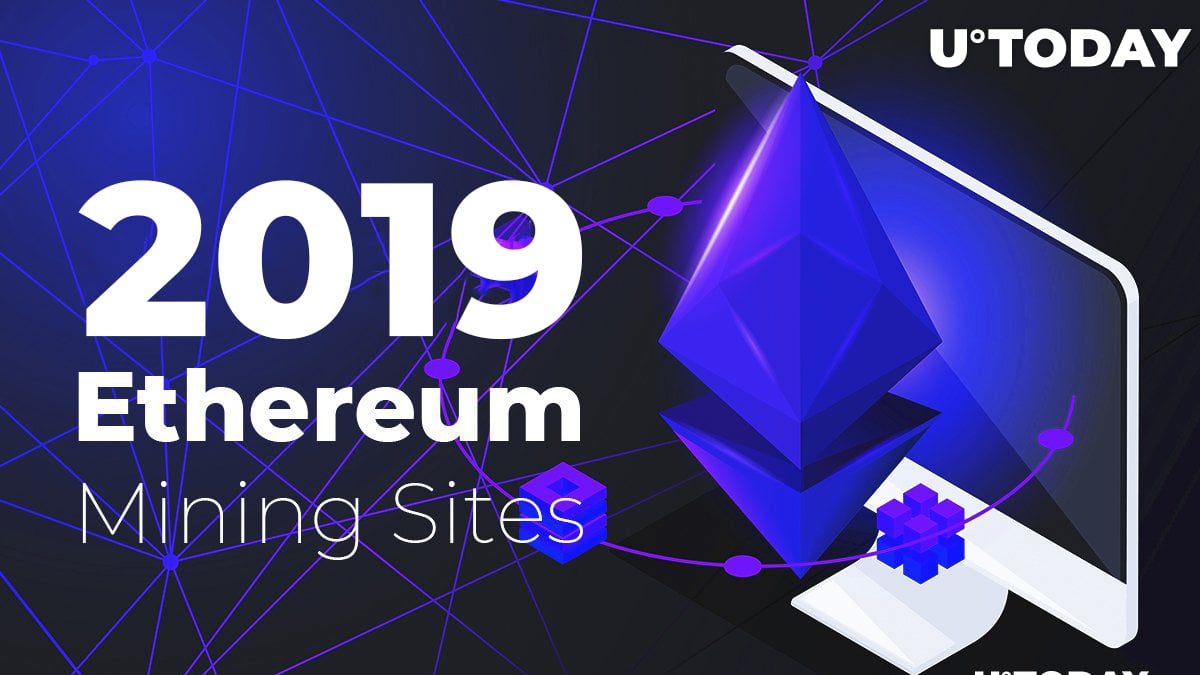 Due to the fact that Ethereum is one of the most profitable cryptocurrencies, mining this coin has become increasingly popular. Even though the cryptocurrency is relatively young (created in 2015), it managed to be the most popular altcoin. However, now it has become harder to mine Ethereum using the usual method. When such things happen with cryptocurrency, miners switch to cloud mining, saving their income.

How to start Ethereum Cloud Mining

The cloud mining of Ethereum is the mining of coin using the leased (or acquired) power of another computer. Frankly speaking, we have no equipment, but we pay and get its capacity for a while. This is very convenient and to some extent advantageous since it is not necessary to update the hardware every time or to worry about its functionality. A miner gets the finished product (power) and uses it to mine.

To choose the most suitable option among a wide range of platforms, we have selected the top five companies that offer Ethereum cloud mining.

HashFlare is one of the most powerful platforms among those that are focused on Ethereum mining. It can provide about 88% of the profits. And at the same time, Ethereum can be mined with almost no investments.

Initially, you need to buy a contract. According to the website, the price for 100 KH/s is $1.40. This is the average price, but because of the low electricity fee, it seems attractive.

Moreover, the terms of the contracts are regularly modified. Nevertheless, the service is very good. You can make payments with BTC, WebMoney, Payeer. Offices are based in Europe (in Estonia and Iceland).

It is another reliable service provided for Ethereum cloud mining. It is almost the same as HashFlare, however, has its own features. In particular, the platform is very popular because contracts are being purchased very fast. However comparing Genesis Mining to its rivals, it is considered one of the most expensive. When you start Ethereum cloud mining, you do not have to pay an additional commission.

This service is one of the biggest and most reliable in the world. Users often choose it, but it is still slightly inferior to HashFlare. In particular, the tariffs are too high, the capacity offered is relatively weak, and the interface is not as clear as some may think.

IQ Mining has been known to users since the end of 2016. Despite the relatively short period of work, the service has earned the highest customer reviews and is recognized as one of the best deals on the market.

Besides Ethereum, there is a chance to mine other coins: Litecoin, Zcash, Monero and Dash. The main factor affecting customer’s income is the hashrate (rented capacity), but in addition to it, profitability is affected by:

The company provides only fixed-term contracts for 1 year. The cost of rent is determined per unit of power for a particular algorithm.

Overall, IQ Mining is a young cloud mining service offering competitive rates. The advantage of this platform lies in the use of an algorithm for automatically determining the most profitable currency and switching the client’s capacity to its mining.

The company was launched in 2016. The basic slogan of the platform is, “We make it easy for you”.

The team has international status and consists of branches in 6 European countries: England, Latvia, Poland, Russia, Austria, and the Czech Republic. According to the developers, the CCG Mining platform wants to build global mining power throughout Europe.

The aim is a decentralized deployment of a cloud mining system across the planet. The interest in the product is constantly growing, which already allows the project team to introduce new technologies and useful tools during mining.

The company aims to provide the most simplified form of cryptocurrency cloud mining, even for the most inexperienced and unintelligent users.

The MinerGate service, which provides cloud mining services in addition to being a pool for cryptocurrency joint mining, has existed since March 2014. More than 1.5 million miners have already become its clients, and 20,000 of them have bought capacity rental contracts. The platform offers cloud mining service in partnership with the Hashing24 service.

The “Smart-mining” feature offers to switch to automatic mode, and the system chooses itself more beneficial coin for mining.

To sum up, MinerGate is a reliable cloud mining service offering profitable contracts and demonstrating a high return on investment. It will be interested to both experienced miners and those who are just starting to make money with cryptocurrency mining.

Choosing the most reliable platform for Ethereum Cloud Mining

To minimize the risks associated with cloud mining, you should pay close attention to the following parameters while choosing a platform: