What is SiaCoin (SC) - Simple Explanation for Beginners 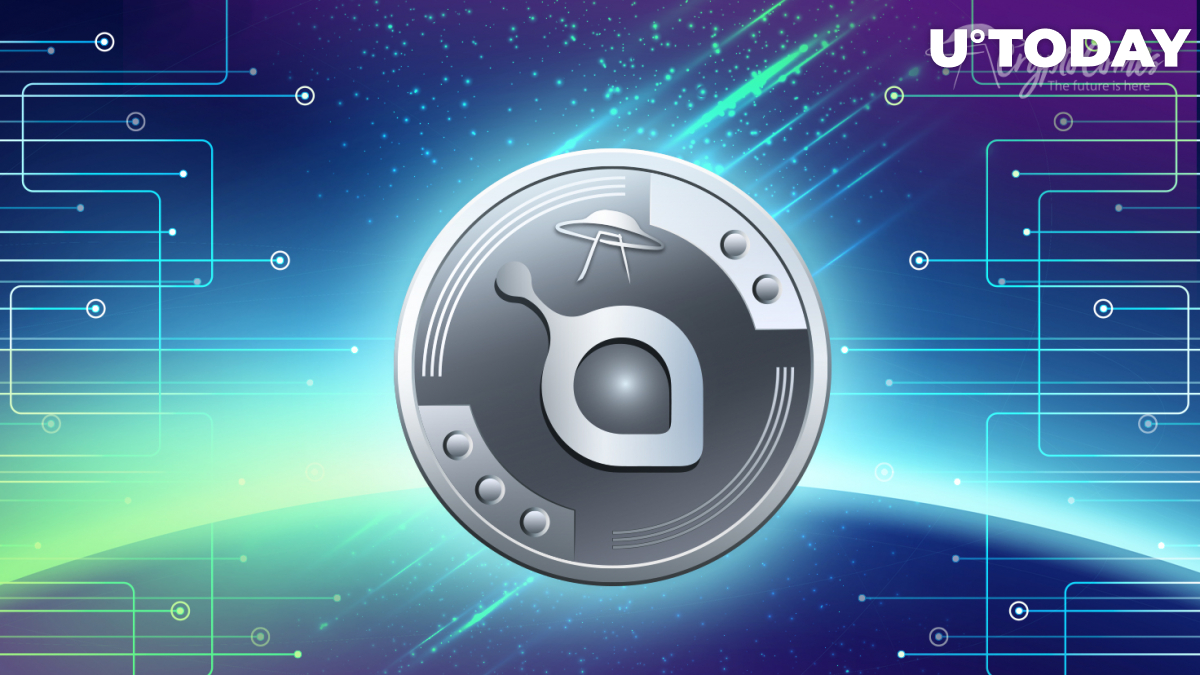 Players’ Siaisone: position inside the peculiar decentralized storage space. As it is known quite well, that the popular nowadays industry of cloud storage is massive enough, however, the companies similar to Sia have already disappointed in such famous platforms for storing as Google Drive, Amazon S3 and Dropbox.

As we have already informed our users, SIA is believed to be in the list of the most successful cryptocurrencies for 2018 investment.

However, what is doing SIA so special? – In fact there are many reasons. The experts are sure that it happens because this cloud storage platform is peer to peer, encrypted and decentralized. SIA is multiplied, encrypted and divided into some small segments, each of which is sent to different host bunch. In the case you want to get the access to the required file (take it as type state T-1000), the necessary parts are compiled again and as a result you will get your demanded item.

SIA has already reduced the overhead much. The funds were used for building the necessary framework as well as for the storage outsourcing to every contemporary person, who has proper Internet connection and, of course, a hard drive available. The existence of only two the simplest components charge a comparatively lower fee amount.  They are able to multiply the particles, even in the case you are offline.

In contrast to the most representatives of new coins, SIA team has chosen not to maintain ICO. Instead of this, SIA met this world in the moment when the genesis block had been already mined. The situation like this is considered to be quite unusual in the world of the contemporary cryptocurrencies. However, recently it has been discovered that for SIA this thing works out. Thanks to such successful investors as Raptor Group, Fenbushi Capital, Procyon Ventures together with Xiaolai Li (angel investor), the team of SIA has already managed to get more than $1.25 million on non-ICO funding.

The main idea was understood at the HackMIT 2013 Hackathon. Officially, the project was started in summer 2015, in June exactly. Nowadays it is supported mainly by Nebulous Inc, the motto of which means the Internet decentralization.

All in all SiaCoin is considered to be the cryptocurrency that is used in Sia Network.

Any contemporary man or woman, who has some free space on PC, may rent some of it to the mentioned above decentralized network SIA and obtain his/her payment for this in the form of Siacoin. And, correspondingly, any person, who is going to use the certain amount of Sia storage has to pay the definite sum of Siacoins to its host.

This currency was especially developed for using in Sia platform. All in all the file storage contracts are made on the Sia blockchain. However, the important thing is that the host has to store the required files not only in agreed time, but in agreed space as well. In addition the payment is done to the host, when the agreement ends. It is done in Siacoins.

Certainly, the host will not get any payment, if the information has been lost. These Sia blockchain file contracts mean that as a result both the user and the host are satisfied.

Sia launched its trade at the mark of $0.000046 per one Siacoin, however, nowadays it has been achieved the mark of $0.017867 given for one unit. At the first sight it is difficult to believe, but the cost of Sia has been increased up to 38,700% in 2 years and has simultaneously obtained number 14 is the general list of TOP 20 cryptocurrencies.

At the same time, we can’t but mention that Sia supply mechanism is considered to be unique, as the infinite amount of coins are being planned. Up to the present moment, to start with, the first 100 block has already been mined by developed. The amount of 300 000 Siacoins was the first block reward. The Siacoin representatives guaranteed that the reward will decrease by one single unit for every subsequent block exponentially.

The situation is the following:

Moreover, the regularity will continue until the block rewards decreases to 30,000 Siacoins.

Then 30,000 Siacoins will be involved into the system for every block that has already been mined.

Up to the present 26.7 billion Siacoins are available.