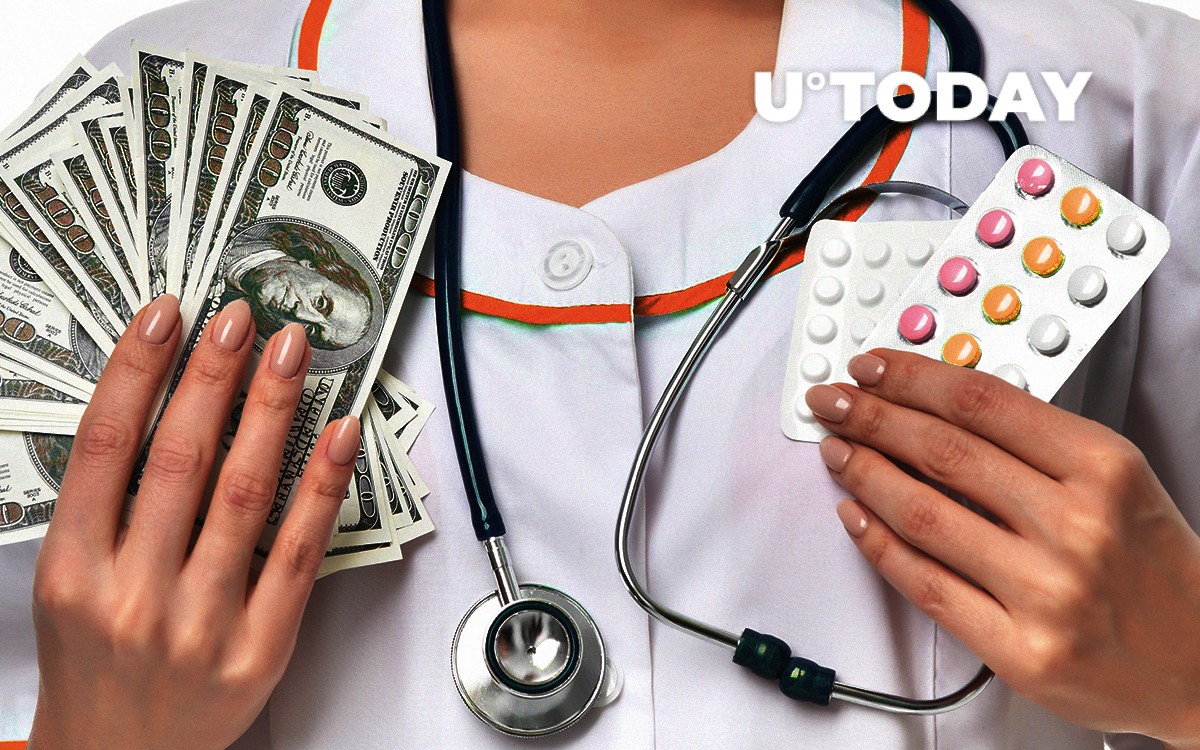 Fifty-year-old Michael Ackerman from Ohio worked as a trader on Wall Street for over 15 years. He was recently arrested for crypto fraud and laundering money which he had taken from doctors, promising them high returns from future crypto investments.

The SEC and CFTC press charges

The news was reported by The Register, detailing that the total amount of funds Ackerman managed to get ahold of equals $35 million. Doctors were the main victims of this crypto investment scam.

Legal suits against the ex-trader were made by the US SEC and the CFTC regulators – the allegations had it that he defrauded investors, while he was running operations connected to crypto investments.

The court filings say that Ackerman was operating three companies and collected investments from 150 people, the majority of them physicians. Ackerman offered them to help invest their money in digital assets via his fund managers.

The suspect claimed that he used a trading algorithm of his own invention using the fluctuation of crypto and collected money from the investors from the summer of 2017 to fall 2019.

Ackerman is believed to have forged financial reports and showed them to the investors to lead them to believe that his fund had a great crypto investment portfolio (worth $315 mln) and promised them over 15 percent in monthly returns.

Ackerman had two co-founders of the investment fund. He spent only around 15 percent of the $35 mln on actual investments. He pocketed the rest of the money and gave the co-founders their shares. In court, they stated they had no idea what was going on – they are not marked as a defendant in the court filings.