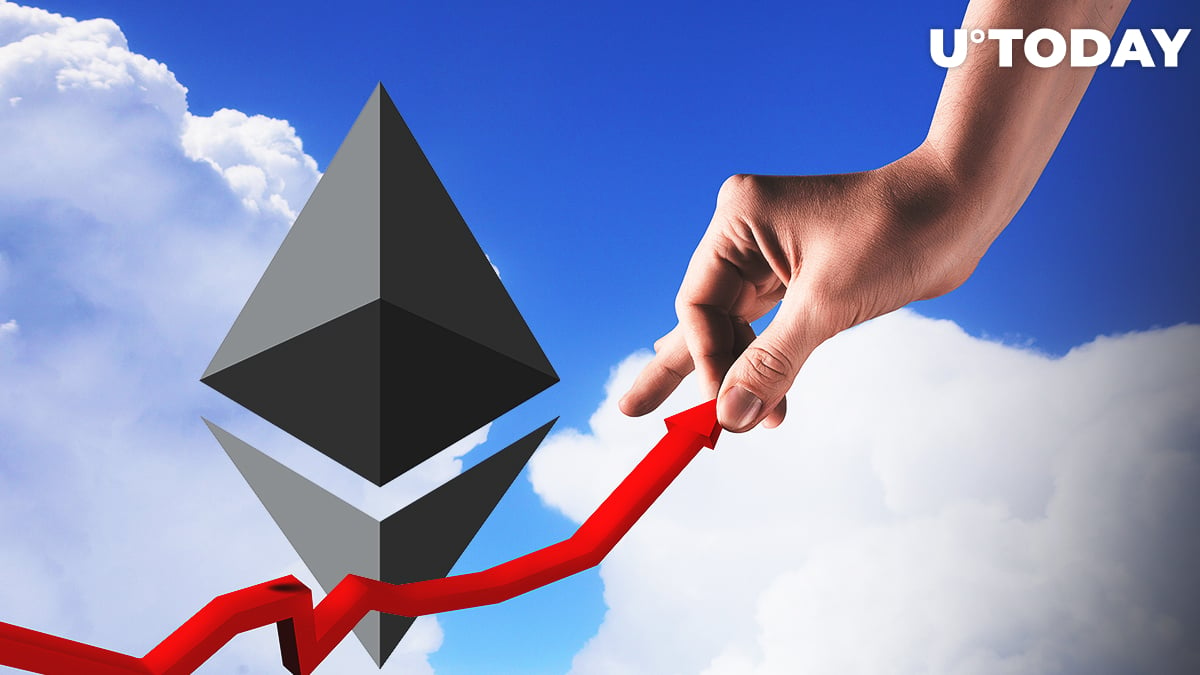 The price of Ethereum, the second biggest crypto by market cap in the top ten line, has dropped by over 10 percent. All altcoins are declining following the flagship currency Bitcoin in its bearish trend at the moment.

Ethereum and EOS are both losing the biggest amount of value – ETH minus 10.79 percent. EOS minus 10.45. 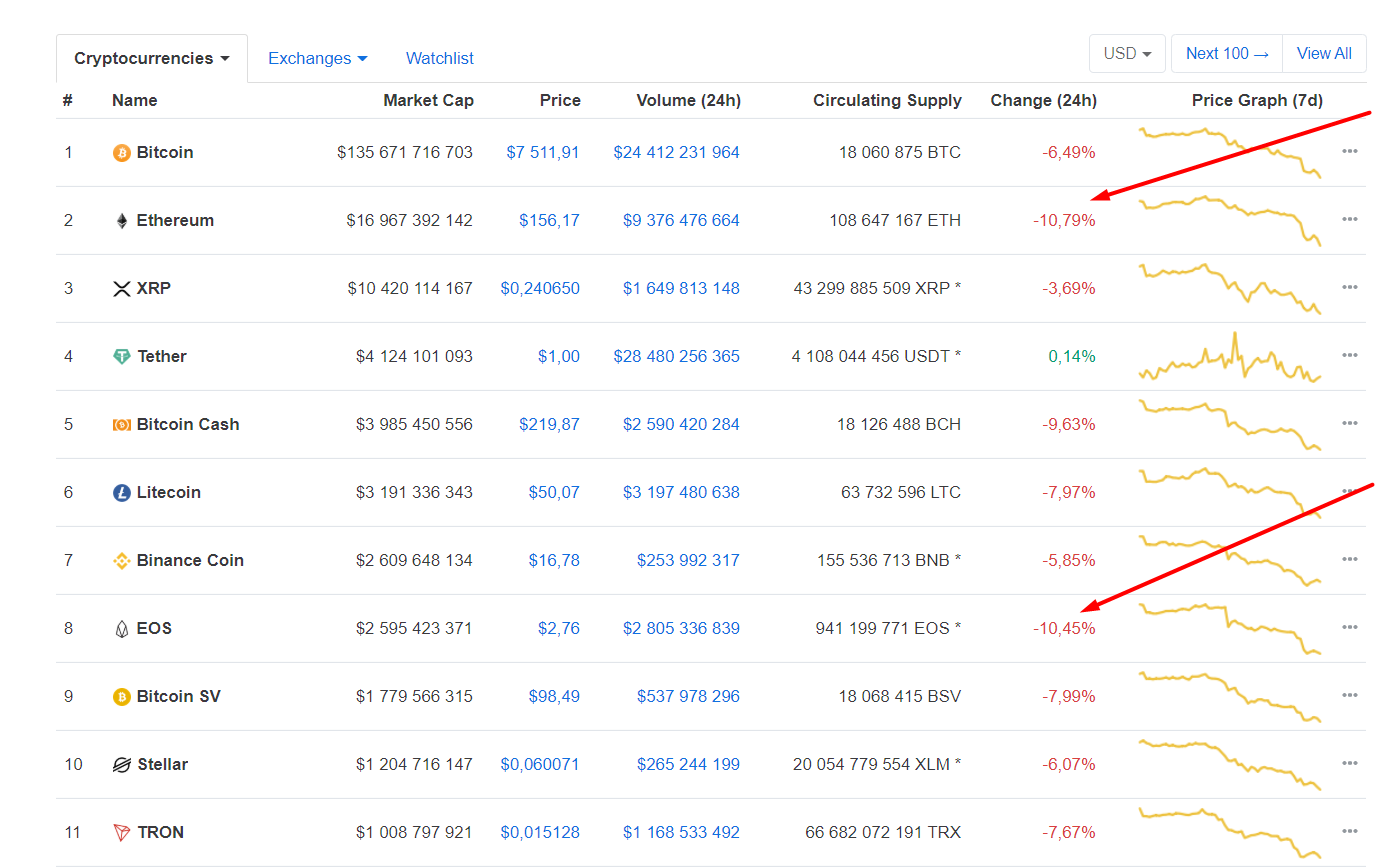 However, a core Ethereum developer, who goes by the name @antiprosynth on Twitter, has brought some good news and a hope for a bullish reversal.

Ethereum price may go up if it holds

Looking at two charts, where ETH is trading against USD and against BTC, @antiprosynth states that ETH price has broken the downtrend on both charts and is now retesting the trend line.

While answering a question from a follower in the comment thread, the developer says that if ETH manages to hold from dropping further, the price may start growing.

By my experience, yes :)

As reported by U.Today previously, the announced date of the Istanbul hard fork is December 6, which is about two weeks away from now.

This major upgrade has been delayed a few times but now Ethereum seems determined to implement it in the final days of Q4 this year.

A few days ago, a cryptocurrency influencer Chris Burniske expressed an opinion that Bitcoin and Ethereum have gone beyond being just a medium of exchange and now they represent ‘formidable’ collateral economies.

Both $BTC and $ETH already power formidable collateral economies--this is important to watch, as holding collateral is a key golden goose for banks. https://t.co/fzmXn7WIK8 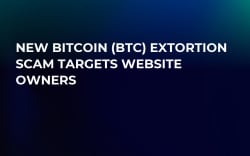 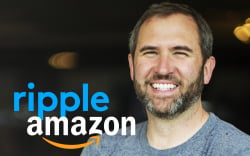 Brad Garlinghouse Compares Ripple to Amazon, Suggests That Central Banks Could Use XRP

XRP Price Suddenly Collapses to $0.14 on BitMEX Exchange
Show all