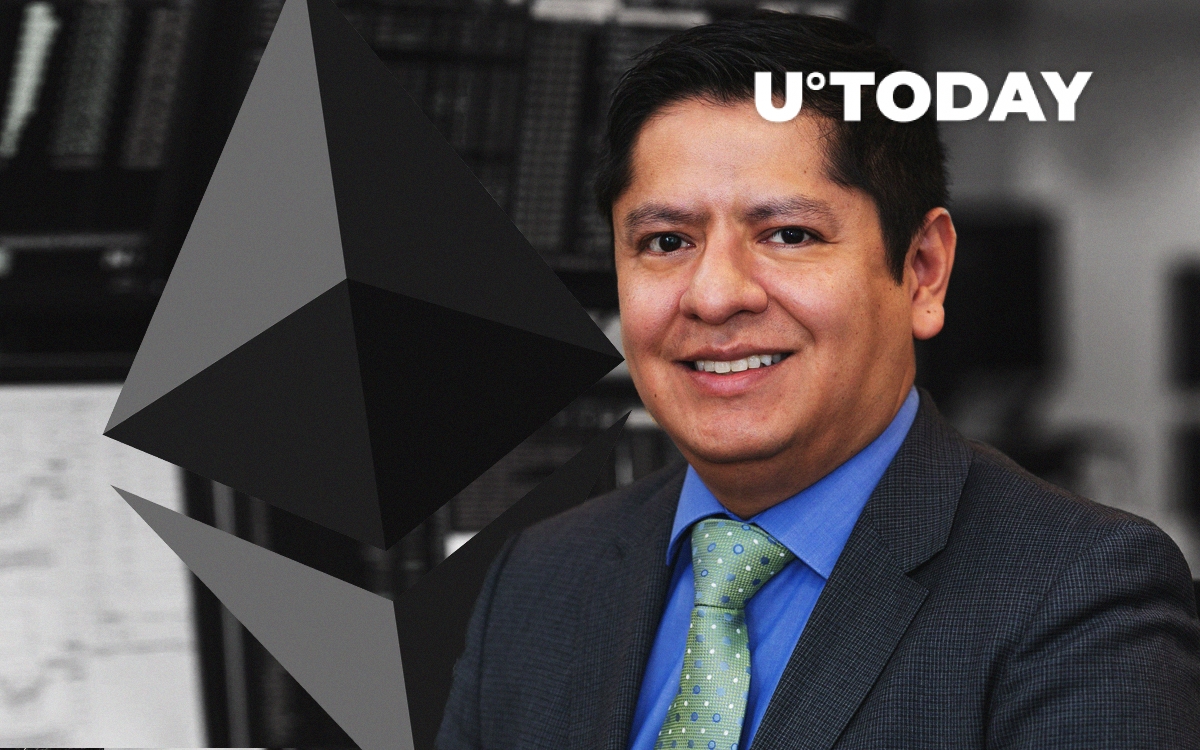 Ethereum (ETH) has so far surged by an eye-popping 140 percent this year. While some market analysts are certain that the biggest altcoin is due for a pullback, Edward Moya of Oanda Corp. believes that this rally could significantly extend before facing a huge roadblock.

Moya predicts that the ongoing bullish momentum could push the ETH price up to the $440 mark. It's worth noting that Ether hasn't seen such high prices since June 2018 when the ICO frenzy started fading away.

"If bullish momentum gets out of control, Ether will likely find strong resistance in the $400-$440 region, roughly the midpoint of the record high seen in 2018."

If that's the case, Ethereum will most likely continue to chip away at the Bitcoin (BTC) dominance that has recently plunged to just 61 percent.

That said, according to Skew data, ETH has yet to reach even three percent of the BTC price this year. 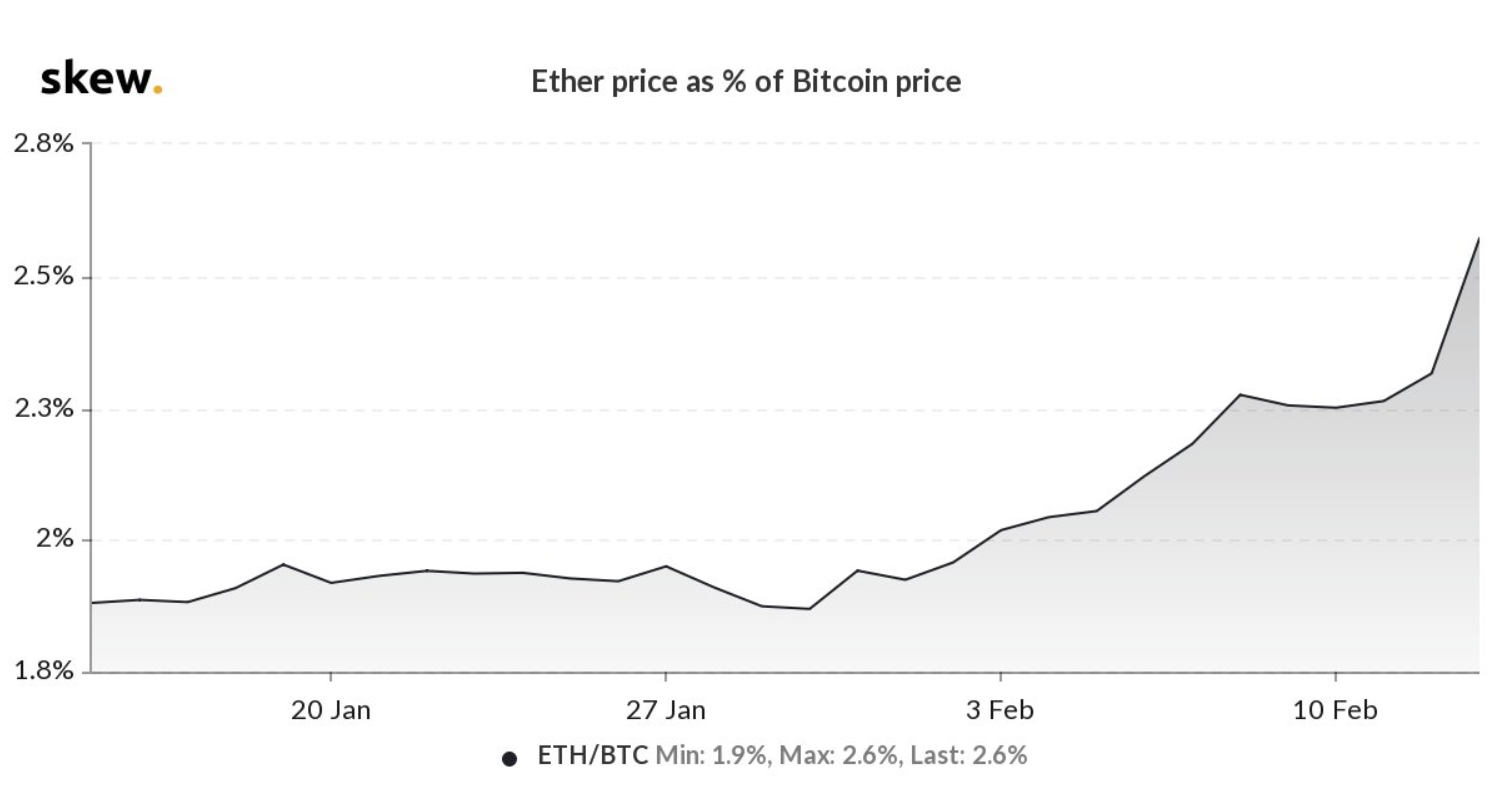 Moreover, the second-largest cryptocurrency is currently severely overbought, which means that a price correction would be logical at this point.

Apart from the fact that Ether tends to pump during the first months of the year, it's not clear what exactly is driving this momentum. The launch of Ethereum 2.0, which was initially slated for January, will not happen until June.

Ethereum might eventually have its renaissance moment because of the growing decentralized finance ecosystem. The total value of ETH locked in DeFi applications reached $1 bln in early February.