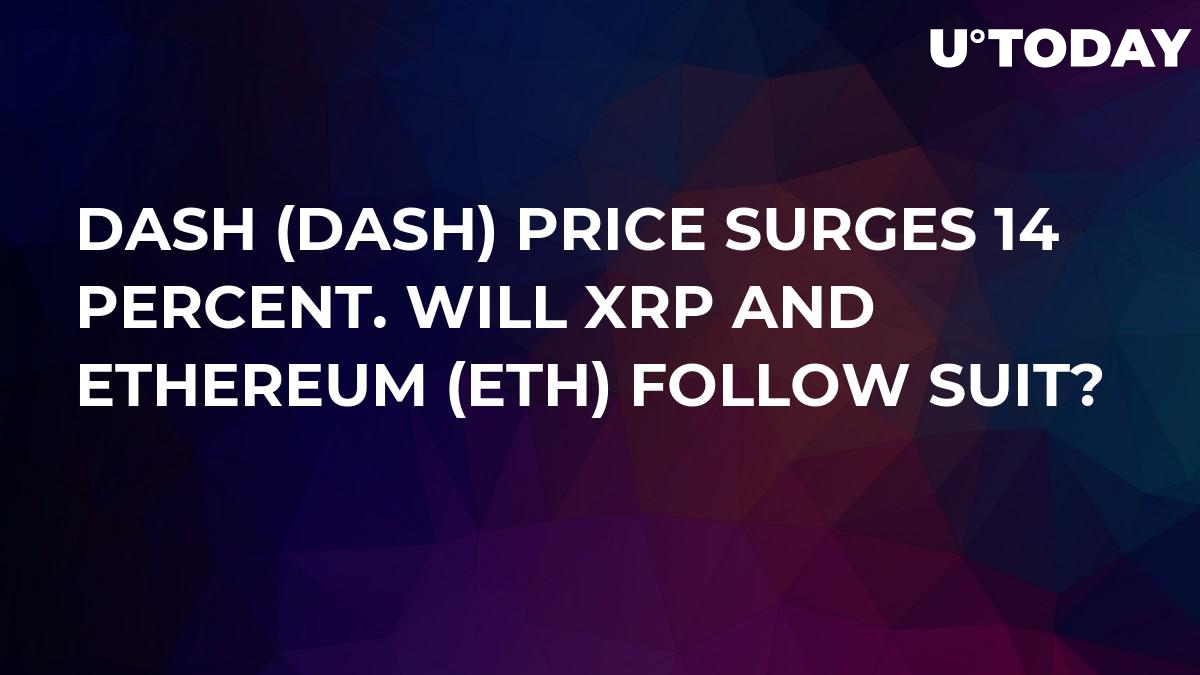 In case you forgot about the existence of privacy-focused altcoin Dash (DASH), you are most definitely not alone. One of the oldest altcoins that used to be a fixture within the top 10 dropped to as low as $39 in December (more than 97 percent from its yearly high). However, it now seems to be on track for a speedy recovery.

The price of DASH has increased by more than 12 percent over the last 24 hours, according to CoinStats data. At press time, it is trading at $51.91, its highest level since the start of December.

Yes, that's what we like to see from a support.

Divergence being strong here as well.

As reported by U.Today, De Poppe said that ETH could pump in Q1 2020 along with other altcoins.