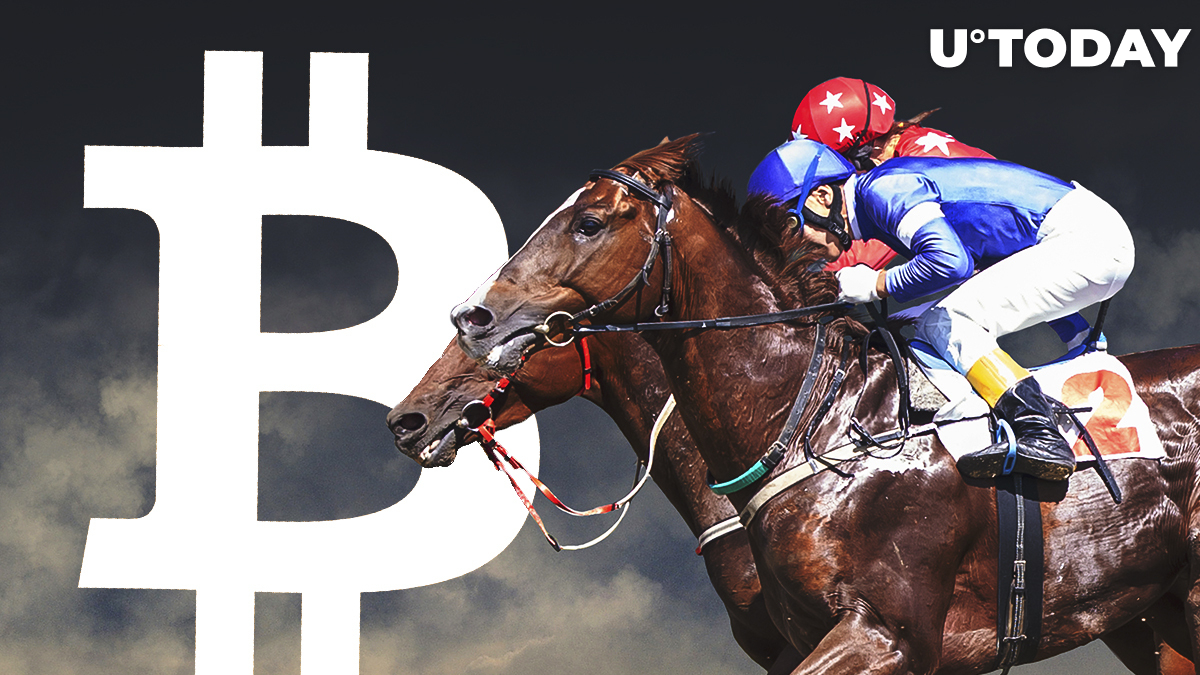 Cryptocurrency mining giant Bitmain, which is now singlehandedly helmed by its co-founder Jihan Wu, has adopted a risky strategy that would allow it to revive its struggling businesses. Its success greatly depends on Bitcoin's price action in 2020.

As part of its strategy, Bitmain will offer put option contracts to mining farms that order big batches of equipment. This derivatives instrument allows the firm's customers to bet that the price of Bitcoin would go down upon the expiry date as a means of hedging against volatility.

For example, if the Bitcoin price were to go down below $5,000 due to bearish market sentiment, Bitmain would act as a risk-bearing counterparty. In case of another bull run, it would be a losing proposition for miners who would still be able to profit big off increasing prices.

Other tactics employed by Bitmain include co-mining (allowing mining farms to rent its equipment) and changing its sales strategy in favor of a tiered payment structure.

Must Read
Is Bitcoin Halving Priced In? Grayscale Publishes Results of Its Survey - READ MORE

Bitmain, the darling of the crypto industry, was on the top of the world during the first half of 2018. The company became so powerful that three of its mining pools (BTC.com, AntPool, and ViaBTC) were close to controlling the lion's share of Bitcoin's hash rate, thus creating a dangerous precedent.

However, the giant quickly fell. Bitmain's IPO plans were shelved while the company was engulfed in internal infighting.

It remains to be seen whether the company will be able to return to its heydey under Wu's leadership.