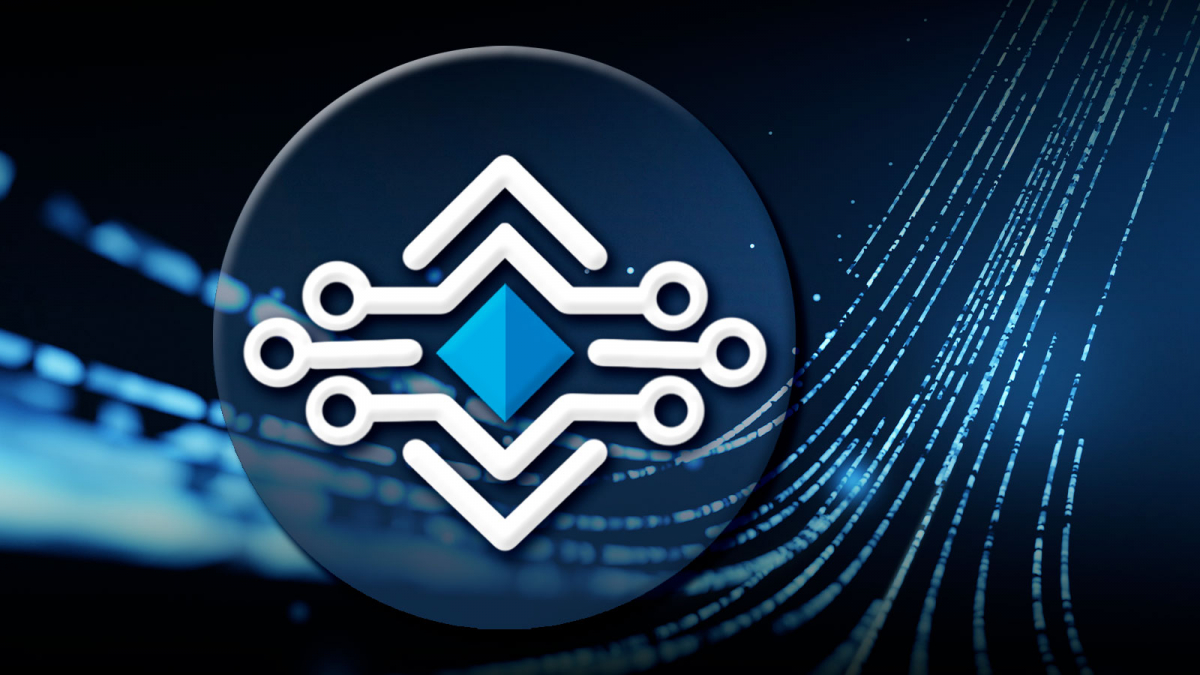 For the first time in Web3 history, staking opportunities are available to holders of proof-of-work (PoW) coins that cannot be seamlessly sent to staking providers.

Greg Gopman, founder of decentralized cloud infrastructure provider Akash Network (AKT), is excited by the vision of Cross Staking and the progress its team managed to accomplish:

After the trillion dollar market collapse, followed by the current crypto winter, the scalability problem became obvious. Right now we are witnessing the collapse of promising crypto projects that are facing the inability to increase the workload when adding resources. (...) Many leading staking providers are already exploring the possibility of integrating Cross Staking.

Currently, the platform has integrated the offerings of two staking providers, PrimeStake and Oreol Staking.

Despite a painful bear market, Cross Staking ecosystem has already made headlines by its record-breaking APYs. For Bitcoin (BTC), the largest cryptocurrency, profits can surpass 350% in APY while, for USDT, over 500% programs are available.

Recently, Cross Staking smashed through a major adoption milestone: its number of registered accounts surpassed 30,000. These users deposited over $230 million in various assets.

Also, amid a never-ending hiring freeze in Web3, Cross Staking decided to increase its workforce by 40% outside of the U.S., as added by its CEO Owen Tao during the Consensus 2022 conference.