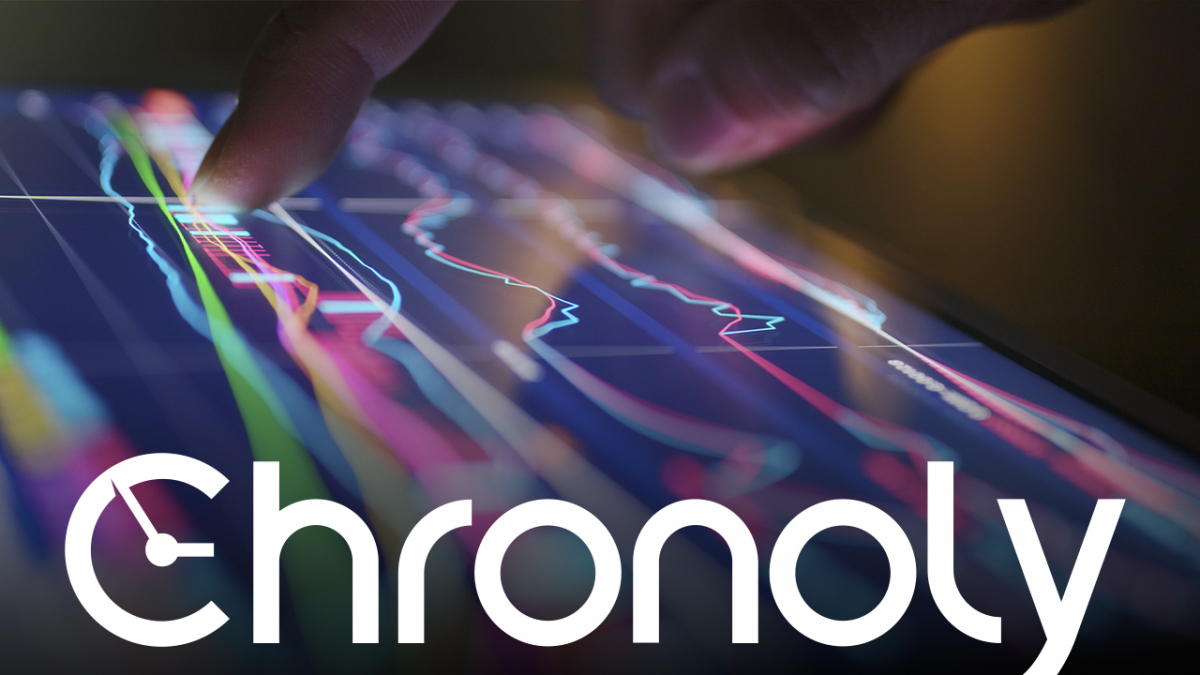 At the heart of every dApp is a native token for powering its virtual economy. Oftentimes, the prospects of an NFT project rely on the performance of its native token. One can easily track the progress of a project by observing its price action.

Top-tier blockchain-based projects like Decentraland (MANA) and the Sandbox (SAND) consistently grow in community size and token value, dominating their niche and the decentralized community as a whole. Chronoly ecosystem, a novel metaverse product, starts tokensale for its CRNO core asset.

Decentraland is a leading Metaverse-backed game hosted on the Ethereum blockchain, which features an explorable 3D virtual universe with custom avatars. Embedded in its decentralized virtual reality is an in-game economy that enables players to monetize user- generated game assets. This game economy is facilitated with the platform’s native token MANA.

The Sandbox is one of the hottest Metaverse games on the blockchain. It consists of an open virtual world designed with voxel graphics. The Sandbox allows users to buy portions of virtual LAND, build social spaces, and trade vox creations using the utility token SAND. At the time of writing, the SAND native token was priced at $2.20 with a market cap of $2.5 billion, based on data collected from CoinMarketCap.

The Sandbox has experienced accelerated growth over the years, with a compound annual growth rate (CAGR) of 26.5%, thanks to several partnership deals: Sandbox has over 200 partners at the time of writing.

Chronoly.io is a crypto token for powering the world’s first blockchain-powered fractional watch investment marketplace. This new and upcoming cryptocurrency has the attention of many crypto experts due to the token's price potential and its revolutionary features.

Chronoly bridges this gap between the virtual world of NFTs and the real world by tokenizing physical luxury watches which are authenticated and co-owned on the blockchain.

Each NFT Chronoly mint is backed by a physical version of the watch which is stored in their vault. Users can trade small fractions of watches (just like stocks), borrow against their NFTs, and earn a passive income by staking their (CRNO) tokens. Chronoly also plans to partner with various metaverses and video games enabling users to showcase their watch collection in the digital world.

By treading in this largely untapped market, Chronoly will be one of the early creators of a new niche within the NFT space. Without the presence of many competitors, this project will enjoy the privilege of first movers advantage.

The Chronoly native token (CRNO) is currently priced at $0.01 and is still in its presale phase.