Brian Kelly Is Bearish on Bitcoin (BTC) Despite 22 Percent Price Rally. Here's Why 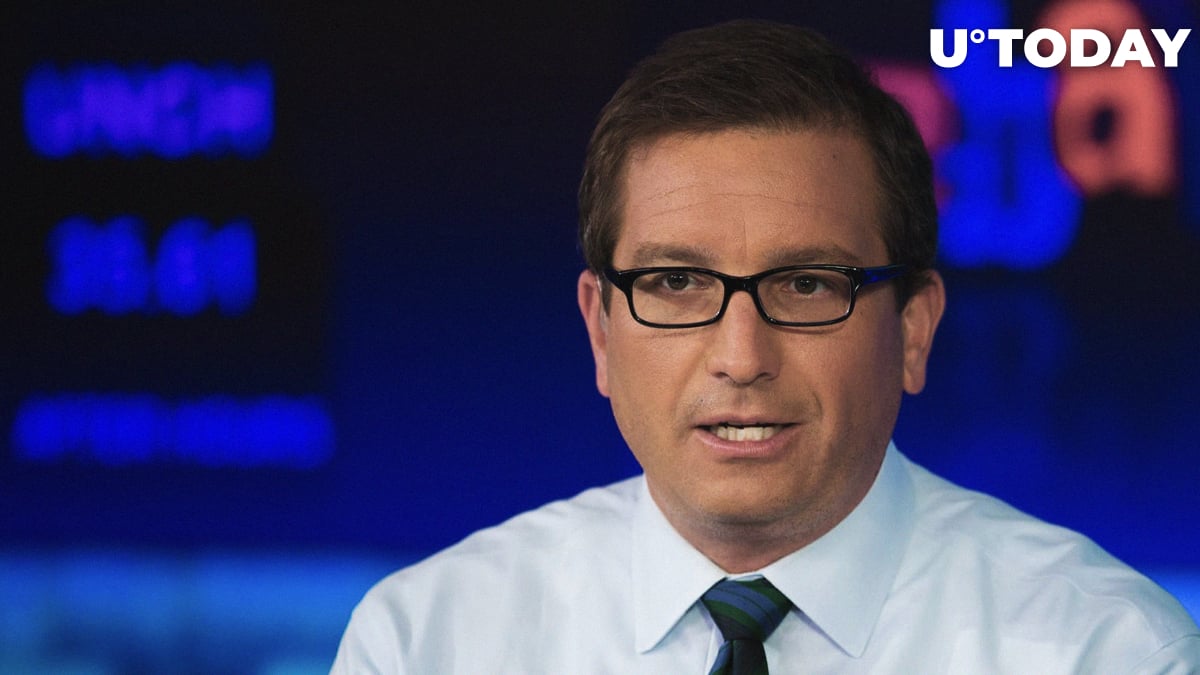 CNBC contributor Brian Kelly is not enthusiastic about the latest Bitcoin (BTC) price rally. During his recent appearance on a new episode of "Fast Money," he said that price got ahead of the asset's fundamentals and he doesn't expect a "huge upside" anytime soon.

"I think there is a huge upside for Bitcoin. Maybe just not tomorrow."

Bitcoin to the moon? The cryptocurrency is taking off again! pic.twitter.com/NlrB2BP1uT

Kelly specifically takes issue with the current pace of the address growth. Back in December, when the BTC price was on a decline, the number of addresses continued to increase. According to Kelly, this was a strong buy signal that turned out to be spot-on. However, as of now, the situation is completely opposite right now.

Recently, JPMorgan estimated that the intrinsic value of Bitcoin remains below the asset's actual price even though it has risen by 10 percent.

“The market price has declined by nearly 40% from its peak while the intrinsic value has risen by around 10%,” Nikolaos Panigirtzoglou wrote.

The intrinsic value of Bitcoin is calculated by taking into account the Bitcoin hashrate. As reported by U.Today, this means continues its steady growth, which means that Bitcoin miners need more computational power.

In January alone, the Bitcoin (BTC) price increased by 22 percent, which is the best start of the year for the cryptocurrency since 2012. However, the cryptocurrency is now facing the $9,000 resistance level that has been already accompanied by multiple rejections.

Trader Josh Rager says that he expects a pullback to the $8,200 level. The BTC is currently trading at $8,643, according to CoinStats data.