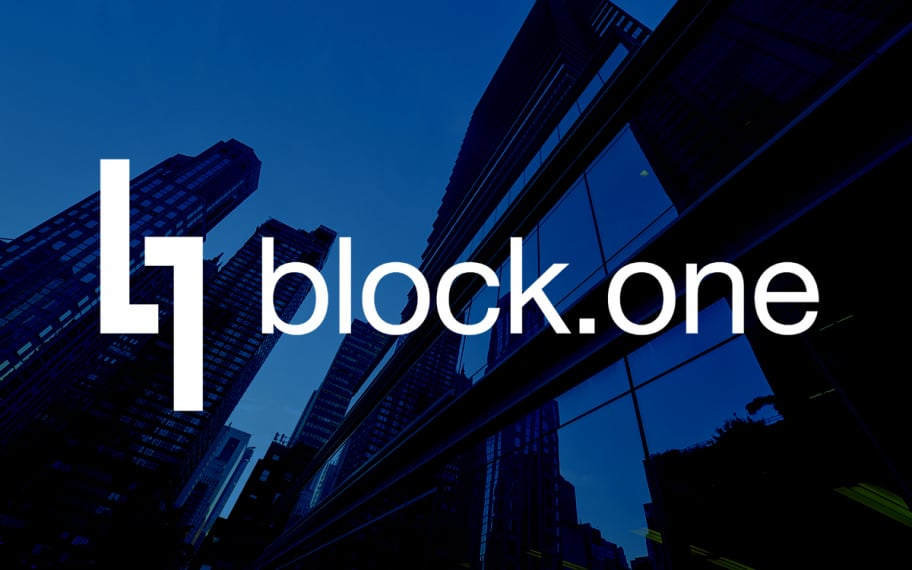 According to Bloomberg, the early investors of crypto startup Block.one, which offers high-performance Blockchain solutions, managed to rake in gargantuan profits. Their return on their initial investment (ROI) could reach 6,567 percent.

Such numbers seem bizarre if to consider that the whole industry had to endure a ruthless crypto winter.

For billionaire Peter Thiel, who’s secured a stake in Block.one along with Alan Howard and Louis Bacon, these returns will be a reality.

As of now, neither Thiel nor the aforementioned shareholders commented on whether they will tender their Block.one stake in the buyback.

The acceptance of Block.one’s tender offer reflected a decision to rebalance the portfolio to maintain an appropriate level of diversification after the position increased due to its substantial outperformance relative to the remainder of the portfolio.

Christian Angermayer, another early investor, claims that he won’t sell his shares:

Block.one is one of the most promising and best positioned companies in the blockchain industry, and its success story is just beginning

Back in June, Block.one’s EOS finished its token crowdsale that lasted for a year. During the biggest ICO ever, its issuers managed to rake in a whopping $4 bln. There is a lot of confusion about how EOS CEO Brendan Blumer is managing the funds.

According to the report, EOS invested the lion’s share of its funds into US treasury bonds.

The crypto rout did affect the company’s Bitcoin holdings (140,000 BTC), dwarfing them to $500 mln. However, after Bitcoin rallied to $8,000, Block.one recovered its losses.

Mike Novogratz: Where Is ‘Bitcoin-Push’ Money Coming from?