Alex Dovbnya
Independent film producers in Japan are stifled by the dead-end economy of this niche, but Blockchain poses as a solution 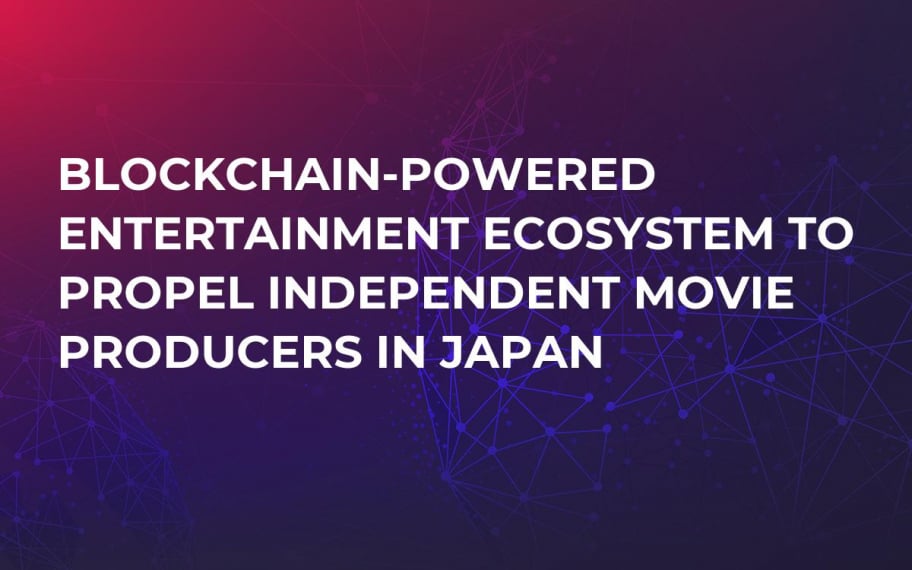 According to Variety, Yuko Shiomaki, an independent Japanese film producer, spearheads a local unit of New York-based Blockchain company SingularDTV. Similarly to MovieCoin, SingularDTV is aiming to build the first entertainment platform that is powered by the disruptive technology 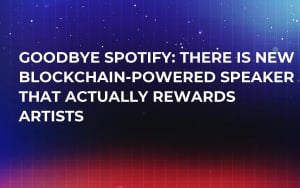 In search of local talent

Speaking of the recent foray into the Japanese market, Zach LeBeau, the CEO of SingularDTV, claims that the company has successfully expanded into the Hong Kong market, and Japan becomes their next “logical step”.

Shiomaki claims that they already have plenty of “fruitful” ideas about the further advancement of independent movies in Japan. She already has a couple of critically acclaimed movies to her name, including Sake-Bomb (2013), which won Outstanding Screenplay at the LAAPFF. As a former talent agent, she pledges to discover fresh faces that could potentially gain global recognition.

According to Shiomaki, many independent film producers struggle today due to the lack of financing, but SingularDTV could tackle this issue. In a long run, there could be a completely decentralized entertainment industry.

SingularDTV, MovieCoin and other similar platforms give artists an ability to raise funds for creating content and distribute it with the help of a peer-to-peer network. On top of that, artists have the ability to manage their rights, revenues and royalties. Through the process of tokenization, anything can be divided into pieces of equity and distributed to independents or movie enthusiasts.

The idea of merging cinema and Blockchain isn’t particularly new. As U.Today reported earlier, Demand Film, a Perth-based cinema startup, launched a new cryptocurrency dubbed Screencreds that is distributed as a reward for promoting their content.

However, it goes even further than that – “Crypto”, a new movie that starts such high-profile actors as Johnny Depp and Kurt Russell, is already in the pipeline.  And if you want to watch it by chance, you can do this on the very first TV miner that was introduced in August by one of the leading ASIC chip manufacturers Canaan Mining. 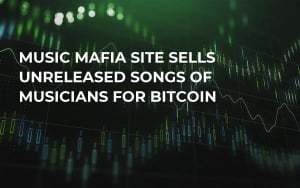