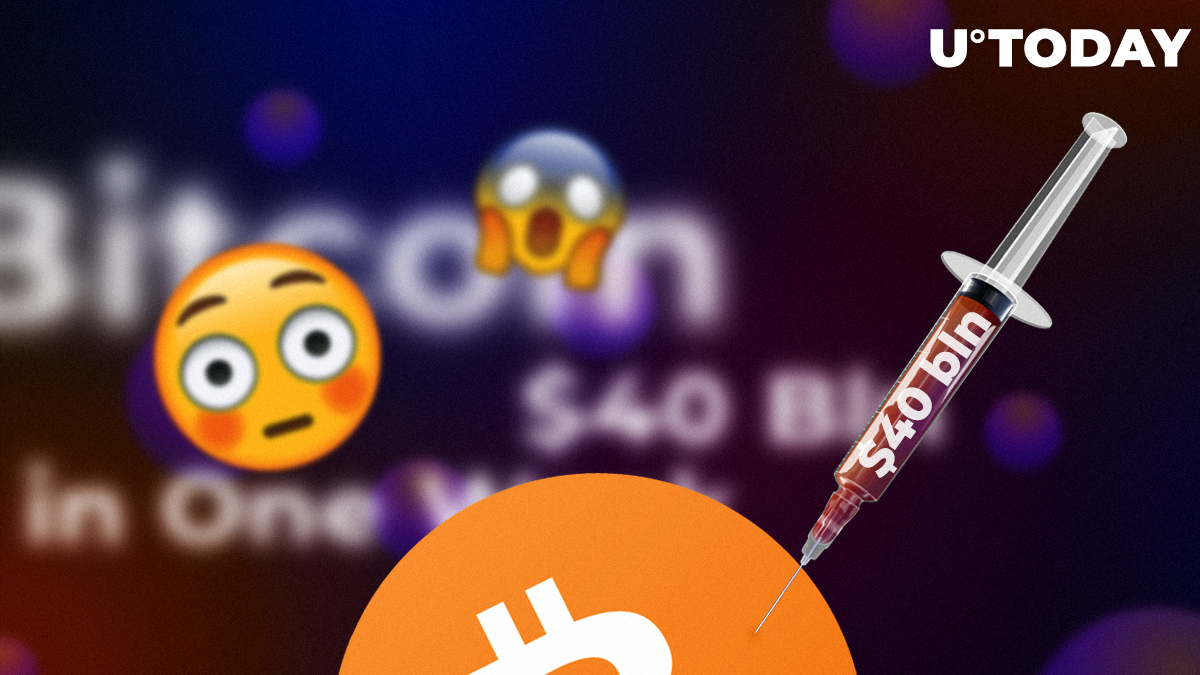 There is no doubt that the cryptocurrency spring is in full bloom now and could be heading for even brighter days. The prices of cryptocurrencies are up, and positive news is sending them higher.

However, there are even bigger cues indicating a shift in the market as it has become obvious that cryptocurrency funds have changed their tactics.

Cryptocurrency funds have veered away from increased investment and have primed their focus on the market, says Michael Arrington, the founder of Arrington XRP Capital and TechCrunch.

Arrington spoke on CNBC’s Crypto Trader to share his views on this shifting in sentiment, stating that as the entire cryptocurrency market has added nearly $40 billion in less than a week, cryptocurrency funds have seen a wave of optimism.

Arrington is positive about the direction of the market and bases that on the fact that funds are moving away from establishing ties and instead, are looking to trade on the market.

A year of building

The positivity in the market is not only good for investors, traders and those keeping an eye on the price – it is also indicative of how 2018 was a year of building for the blockchain space, and thus the cryptocurrency market.

“I think the deals will pick up again, entrepreneurs will start to build companies, because they know they can raise money and we’ll start to see really good deal flow coming in,” he said. “This is definitely the season of the mainnet.”

Many major cryptocurrencies have started hitting targets along their roadmap, which includes moving over to mainnets. And, the snowball effect is that as these projects show promise, the market rises, and the rise in market makes for a better ecosystem for these projects to thrive.

Thus, having a bearish year in 2018 where projects decided to focus on fundamentals was probably a good thing for the overall health of the ecosystem.