Bitcoin Price Will Drop to $500, Says Angel Investor from Uber 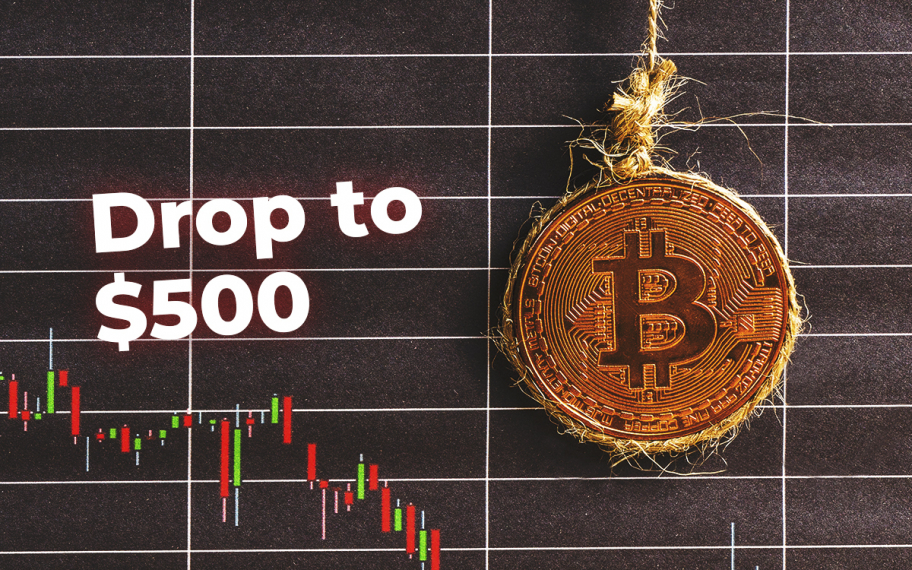 A big-name venture investor Jason Calacanis that works with Uber wrote in Twitter the other day that Bitcoin market is manipulated. He also stated that the major crypto asset will eventually be replaced by another technology.

The investor’s advice to the community should invest in BTC as much as they can afford to lose.

My position remains the same. #Bitcoin will likely be replaced by a new technology & it’s manipulated

It’s possible it’s built to last, but not probable, so keep your position to an amount you’re willing to loose

This forecast is a reaction to the recent surging wave of bullish market sentiment in the BTC market. Bitcoin is raising its head a year after the crypto winter began and the BTC rate slid over 70 percent from its ATH in 2017, which was about $20,000.

So far this year, Bitcoin has regained nearly 190 percent within four months.

Calacanis then claimed that the current bullish sentiment will not last long, saying that early BTC holders will start fixing their profits when BTC hits another ATH, forcing the coin’s price to a drastic drop.

He also enumerated other factors that would impact Bitcoin price negatively.

The Bitcoin community responded to the bearish forecast with a wave of indignation and criticism.

Otherwise, the market sentiment remains strongly bullish. As reported by U.Today previously, a $100,000 forecast for Bitcoin price was even ‘confirmed’ in the most incredible way – by a self-assumed time traveller from 2015.

In this he agrees with John McAfee, who promises to damage his manhood permanently unless Bitcoin is worth $1 mln on Dec. 31, 2020.

TOP 3 Price Predictions: BTC, ETH, XRP — Is It the Right Time to Enter the Market?

Bitcoin (BTC) Price Plunges to $8,400 in Minutes. Is This the End of Bull Rally?