Bitcoin Price to Hit $8,500 If It Breaks Through $7,900 Resistance, Crypto Traders Expect 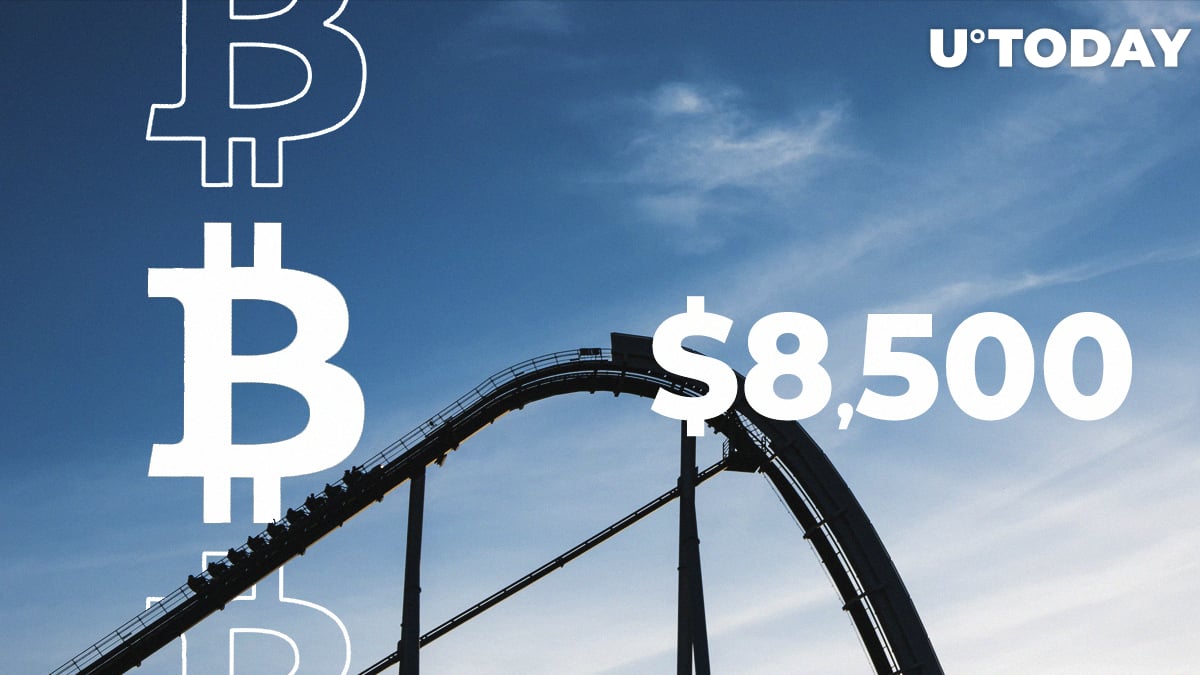 Since the early hours of Tuesday, the price of the digital gold, Bitcoin, has been testing the $7,900 resistance level, unable to break through it so far.

However, some crypto trading experts believe that as soon as this level is reached, Bitcoin will probably rise higher and first take the level of $8,500 and then reach $9,500 because ‘all the money waiting on the sideline will likely FOMO in’.

Crypto asset analyst @CryptoMichNL admits the importance of the $7,800 area, since after breaking it, as per him, the Bitcoin price may keep growing in the direction of $8,500 and then – towards $9,500.

However, he admits that a downturn may also take place and BTC will retest the $7,400 level before a major breakout in that case.

But, if we can't break it here (which doesn't seem unreasonable), I'd say retest of $7,400 is needed before major breakout. $BTC #BITCOIN

Trader @themooncarl tweets that Bitcoin is getting out of the Falling Wedge pattern and is making a major attempt to break out.

He points out that the resistance Bitcoin is facing at $7,900-$8,000 is strong and crucial for further gains.

However, the trader adds here:

“Until the breakout is confirmed, this could be a fake-out.”

“The money is likely to FOMO in”

Trader and analyst @IamCryptoWolf is also talking about Bitcoin leaving the Falling Wedge structure that has lasted over half-a-year (for both BTC and ETH).

He points out that if these coins overcome the resistance levels they face, investors who are waiting to see what happens can start an aggressive purchase due to the growth of FOMO (fear of missing out).