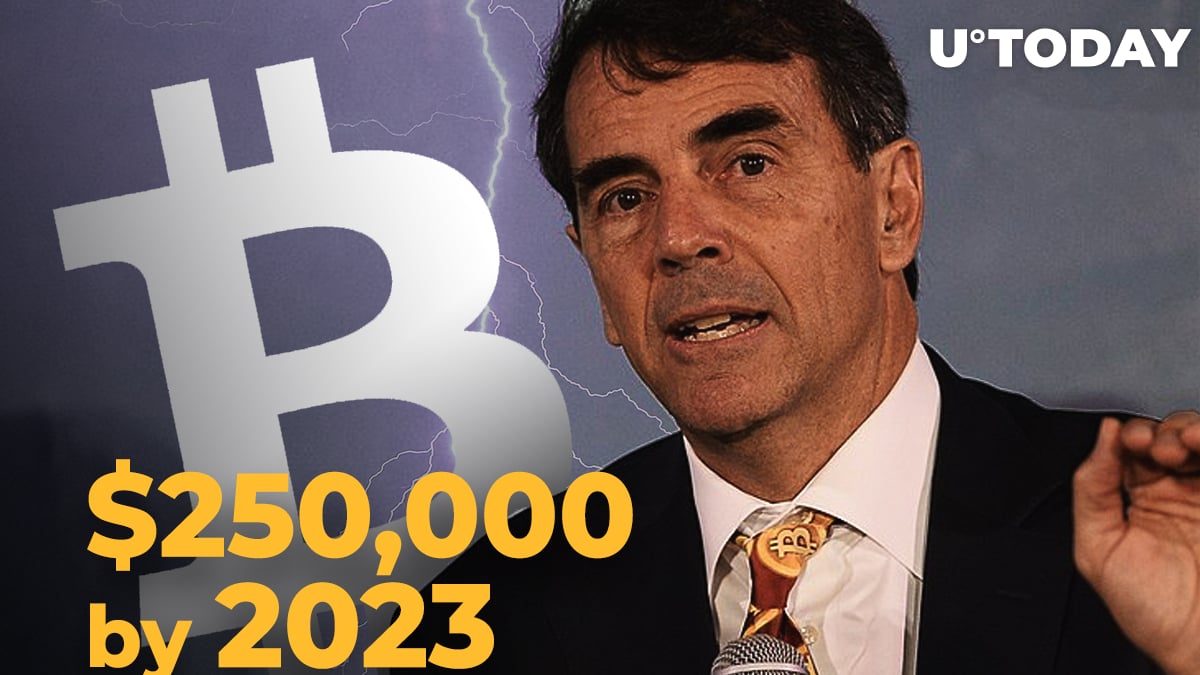 While speaking to the audience at the Malta AI & Blockchain Summit last week, the billionaire and prominent Bitcoin supporter Tim Draper confirmed his previous forecast for the BTC price hitting $250,000 in the near future.

This time he explained that this high price per one BTC will be achieved through the growing use of the Lightning Network and explained how it will happen from his point of view.

The Bitcoin permabull Tim Draper again stated that the Bitcoin price is going to hit $250,000 by 2022-2023. He said this will happen due to the growing use of the Lightning network which allows conducting payments in BTC easily.

Being a major global investor, he nevertheless shares the opinion of many crypto enthusiasts that BTC is not only a store of value but it can also be used to pay for things in everyday life – micropayments, the retail sector, etc, i.e. is perfect for adoption.

We made sure to ask @TimDraper about @lightning last week. ⁰This is his take on it, and the reason why he thinks Bitcoin is going to 250k!⁰⁰

Previously, Tim Draper stated that his forecast of BTC reaching $250,000 was actually a quite conservative prediction.

Will Bitcoin get to be worth $1 mln?

As reported earlier on Wednesday by U.Today, the crypto asset manager and a trader Marius Landman tweeted that before Bitcoin hits $1 mln, it is bound to go through ‘super hyper inflation’, in which price drops by $20,000 will be considered insignificant.

He also expects Bitcoin and Litecoin to show ‘subito motus’ (Latin for ‘sudden movements’) soon, saying that this will leave uninformed investors and technical analysts at a loss.

Other traders and analysts seem to think more vaguely when they are looking at technical analysis graphs. They are bullish, nevertheless.

The @crypto_rand trader with over 216,000 followers on Twitter simply posts a chart, saying that Bitcoin ‘still looks bullish’.

Another analyst and trader PlanB has published a chart of the way the changes in the Bitcoin mining difficulty have impacted the BTC price. People in the comment thread agree that this data at the moment is bullish for the Bitcoin price.

This is the most bullish thing I’ve seen in a while.