Bitcoin Price to Break Out for Real if It Hits $7,800: Crypto Trader 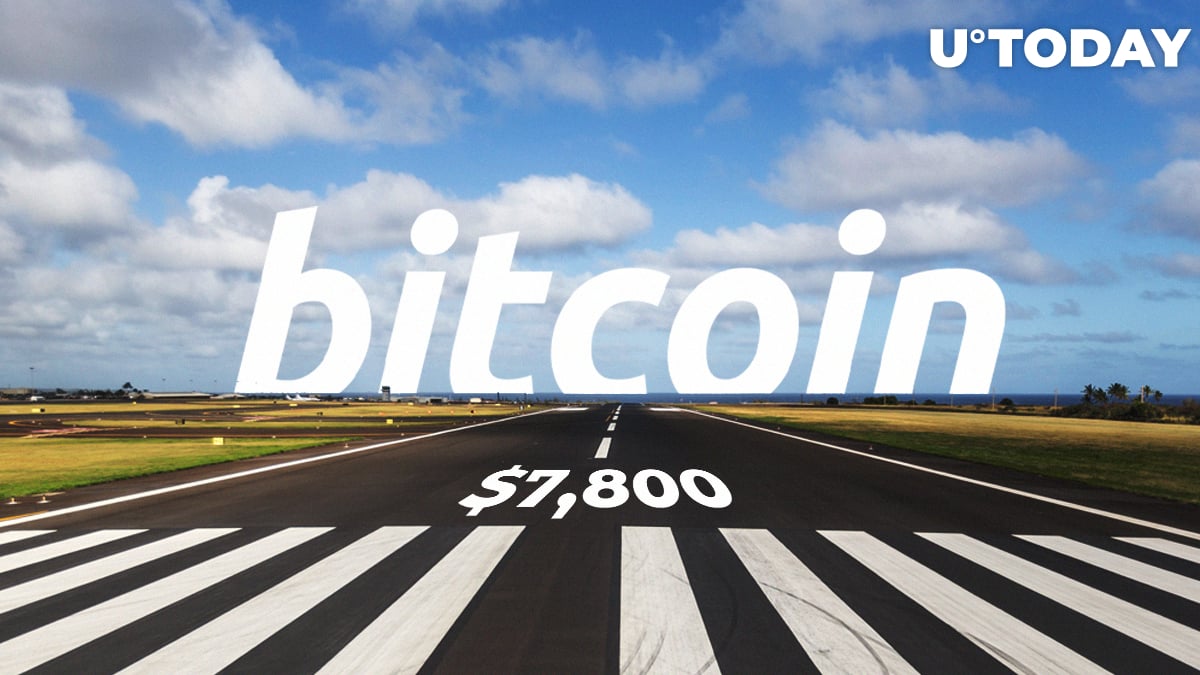 As 2020 commenced, the Bitcoin price started a slow growth from, getting over the $7,200 mark and reaching $7,288 on January 3, as per the figures from CoinMarketCap. At press-time, the flagship currency is trading at $7,373. This is due to the fact of the Bitcoin hash rate rising to a new all-time high on January 1 and hitting 119 mln TH/s.

Some crypto traders are tearing between bearish and bullish scenarios, however, others believe that the fact of the hash rate surging may indicate a massive price surge in the future.

‘BTC price is about to explode SOON’

Trader and analyst @themooncarl bets on the aforementioned Bitcoin hash rate spike, saying that it is now 8 times higher than back in late 2017 when Bitcoin price came close to the $20,000 mark. He expects the BTC price to ‘explode’ soon.

Crypto trader @CryptoDonAlt points out that the Bitcoin chart is showing an Inverse Head and Shoulders pattern, which usually describes upcoming reversals in downtrends. He tweets that Bitcoin is likely to test the neckline on the chart – a point close to the $7,800 level.

The expert also says that after testing that spot, BTC will either show a fake breakout and then dump or will do ‘a breakout for real’. Overall, he remains bullish.