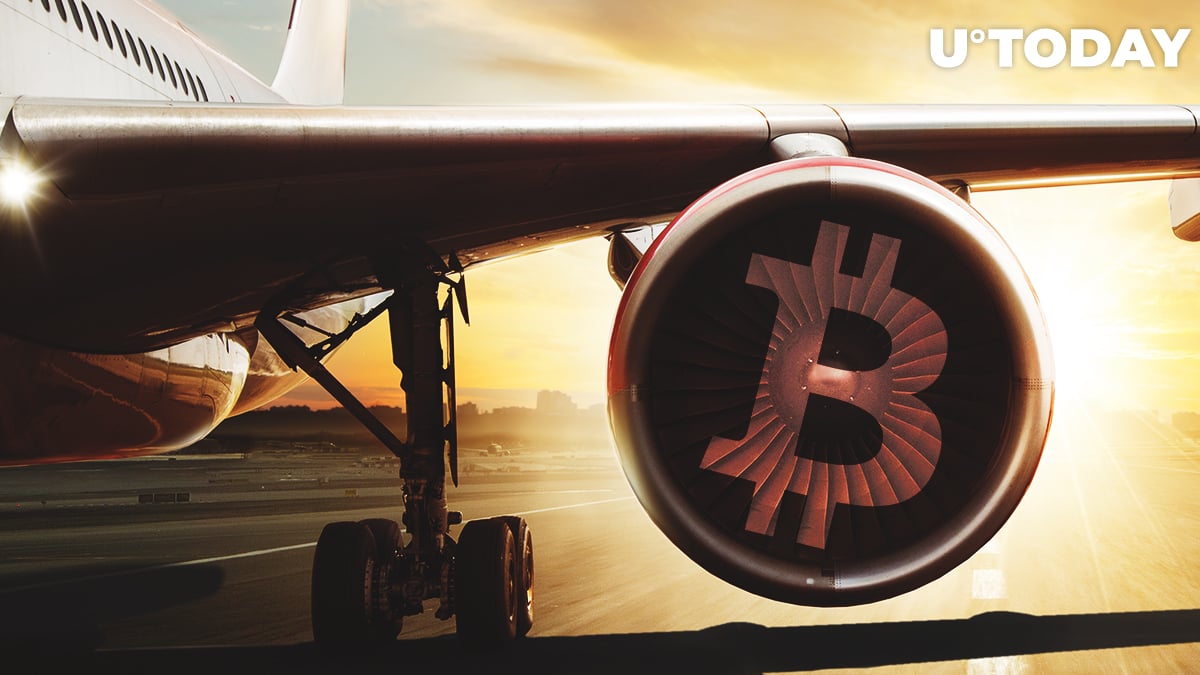 The Bitcoin price is up by almost 10 percent since hitting $6,560 mark earlier today. At the time of writing, the biggest cryptocurrency by market cap is changing hands at $7,199.

That said, the bulls are not out of the woods just yet. In his recent tweet, cryptocurrency trader "NebraskanGooner" says that he plans to stack more sats when Bitcoin drops to the $6k level (or even lower).

Picked up some spot #bitcoin late last night.
Nice waking up to a little profit.
I'll probably sell this in the mid-upper 7ks and plan on adding back again at $6k levels or lower. pic.twitter.com/mCJV7z7dWo

"The Wolf of All Streets" says that Bitcoin has formed "a beautiful reversal candle," but he's not sure whether Bitcoin has already reached its local bottom.

Well in profit on both of my $6,900 area buys. pic.twitter.com/HVKbvojCGV

As reported by U.Today, trading vet Peter Brandt, who predicted that Bitcoin could reach a bottom in February 2020, suggested that the top coin could be on track to complete the bearish "head-and-shoulders" pattern.