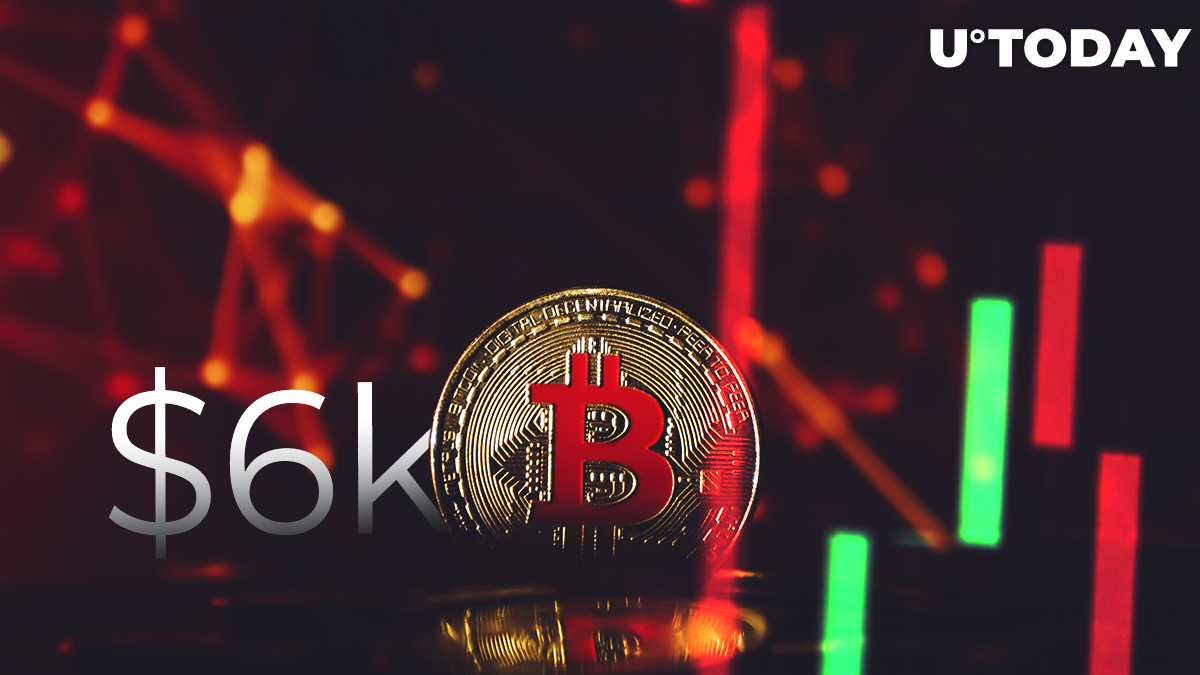 The Bitcoin price could risk a drop to the low-$6,000 level in the coming days before starting another bull run, according to trader Jonny Moe.

His chart shows similarities between the market bottom in December 2018 and the current price action. If history is any guide, Bitcoin could be forming another falling wedge that could resolve with a reversal after BTC plunges to its lowest point since early May.

Such a bullish move would result in another parabolic advance, which would be similar to those that took place in the second half of 2017 and Q2 2019.

*takes a deep hit of the hopium*

This prediction seems to go in line with the "immediately bullish" scenario that was voiced by trading guru Peter Brandt who expects Bitcoin to surge to as high as $100,000 if it manages to break out of the five-month bear channel that has been taming the bulls ever since Bitcoin's drop from its year-to-date high of $13,700.

Speaking of short-term Bitcoin price predictions, trader Scott Melker remains bullish, claiming that he bought some more orange coins. He states that Bitcoin is about to print a bullish divergence on its daily chart. This pattern occurs when bears push the BTC price to a new low but momentum indicators such as the RSI fail to move in tandem.

To top that off, BTC seems to be forming a bullish Swing Failure Pattern (SFP) when the market drops below the previous low but fails to close at this level.

I bought Bitcoin again. We have a potential bull div now on the DAILY chart (call me in 22 hours) and lower time frames. Also, price just wicked below the previous swing low and bounced a bit - bullish SFP? pic.twitter.com/kQFBWArCUO

The Bitcoin price dropped to an intraday low of $7,121 before bouncing back to its current price of $7,163, CoinStats data shows.