Bitcoin Price Rally in December 2017 Was Orchestrated by One Whale: Research 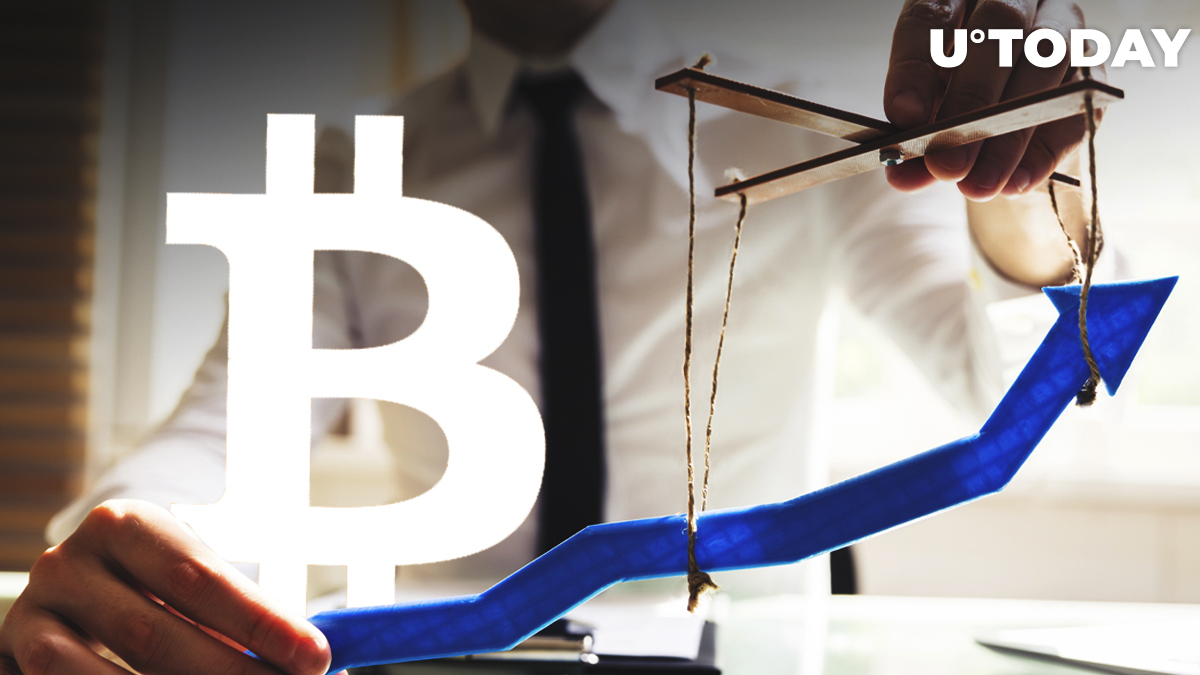 University of Texas Professor John Griffin and Ohio State University’s Amin Shams shared their updated research paper with Bloomberg where they double down on past claims that Tether, the biggest stablecoin issuer, was the sole reason the Bitcoin price surged to its insurmountable all-time high of $20,000 at the end of 2017.

Now, the academics claim that a single Bitfinex whale was actually responsible for fueling Bitcoin's rocket to the moon.

“Our results suggest instead of thousands of investors moving the price of Bitcoin, it’s just one large one.”

Griffin took a skeptical look at the crypto mania that took over the world and analyzed approximately two terabytes of trading data in order to get to the core of Bitcoin's success. He eventually found out that the price of the top currency was propelled by Tether purchases.

“Tether seems to be used both to stabilize and manipulate Bitcoin prices,” Griffin and Shams wrote in their controversial paper that took the crypto industry by the storm in June 2018.

As reported by U.Today, Tether and its affiliate exchange Bitfinex were slapped with a class-action lawsuit in October 2019 over market manipulations that allegedly led to $1.4 trln in damages. Tether called the lawsuit "meritless" while criticizing the study it was based on.

This time around, the stablecoin issuer states that the update of the "foundationally flawed" paper was published in order to give more ground the "parasitic lawsuit."

Tether is not a lone critic. Some cryptocurrency influencers were also up in arms debunking the study on Twitter. BlockTower Capital CIO Ari Paul says that the academics behind the paper in question fail to understand how financial assets work. The fact that Bitcoin or gold is managed by one custodian doesn't mean that one person is actually responsible for trading it.

Ugh. Their “research” is based on an elementary misunderstanding of how financial assets work. It’s like saying that GLD is traded mostly by 1 person because it has a single custodian and a single point for creations and redemptions.

VanEck's digital asset strategist Gabor Gurbacs says the research was conducted by "career academics" who have  no idea about how the Bitcoin market works. Tether issued more USDT because there was simply significantly more demand.

I continue to be disappointed by career academics that fail to understand Bitcoin/crypto market structure basics as well as the fundamentals of cause and effect. The rise of tether is a result of organic bitcoin and crypto demand in periods of hyper growth.https://t.co/fMyhwPC5oa

Just the usual coordinated bitcoin FUD.
Bloomberg and WSJ together, of course. pic.twitter.com/WXaPgkPevu