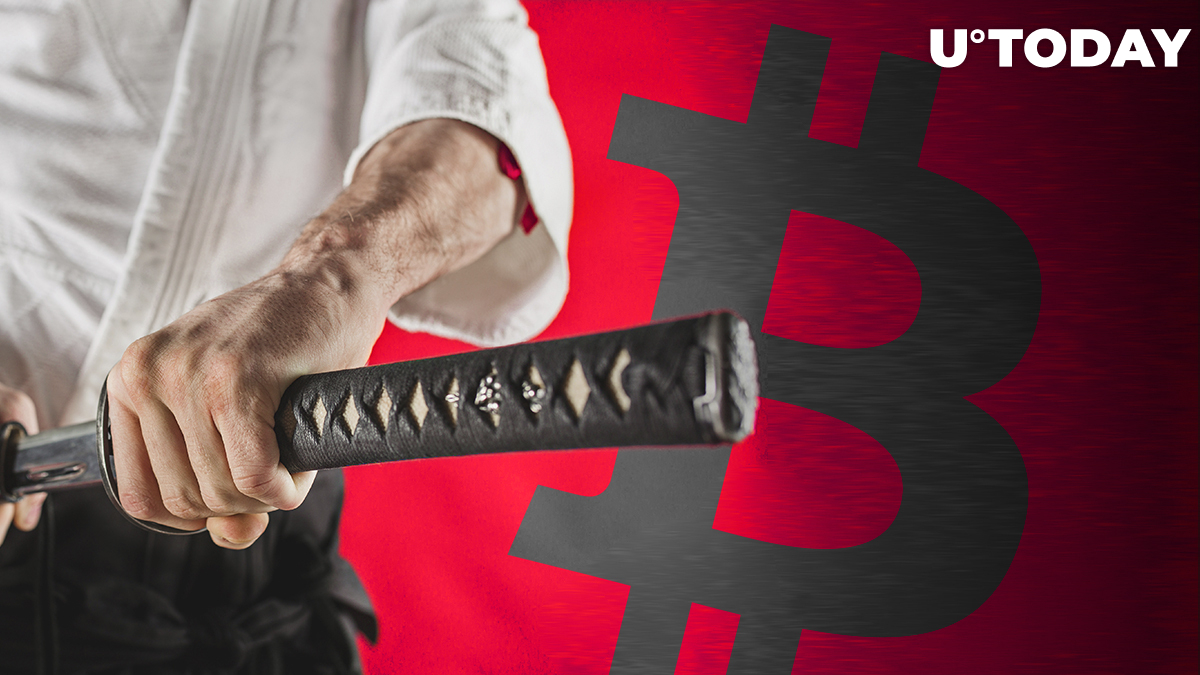 Bitcoin bears and bulls are once again playing tug-of-war as BTC faces a pivotal move that could define its price actions in the coming weeks or months.

Crypto trader "Nebraskan Gooner" says that the fractal that he's been watching for the last couple of months shows that a price reversal to $7,900 or higher could be on the cards. Otherwise, the BTC price could possibly drop to $6,200, its lowest point since early May.

May be a chance to push to 7900. But needs to break above there to break free of this path

History tends to repeat itself

Fractals represent the same Bitcoin chart patterns on different scales. The top coin's price action has a tendency to repeat itself on daily, weekly charts in different years.

If the BTC price were to follow the fractal of its December 2018 bottom, it could soon experience another major rally similar to the one that took place in Q2.

However, it should be noted that there is nothing certain about trading cryptocurrencies, and fractals tend to repeat only when there are no interfering factors involved. This type of analysis is not quite popular, but fractals do tend to be fairly accurate from time to time, which is why some traders keep a close eye on them.

The leading cryptocurrency can be also compared to charts from other markets (based on your preferred narrative). For example, the Nikkei index has so far failed to reach a new peak since the bubble popped in 1989. On the other hand, there is Amazon that came stronger than came back stronger than ever after the dot-com crash in the late 90s.

Choose your favorite Bitcoin fractal.
A, B, C or D pic.twitter.com/atlGpNXCTX

As reported by U.Today, CNBC's Joe Kernen compared Bitcoin to Amazon, which became the most valuable public company in the world back in January 2019.