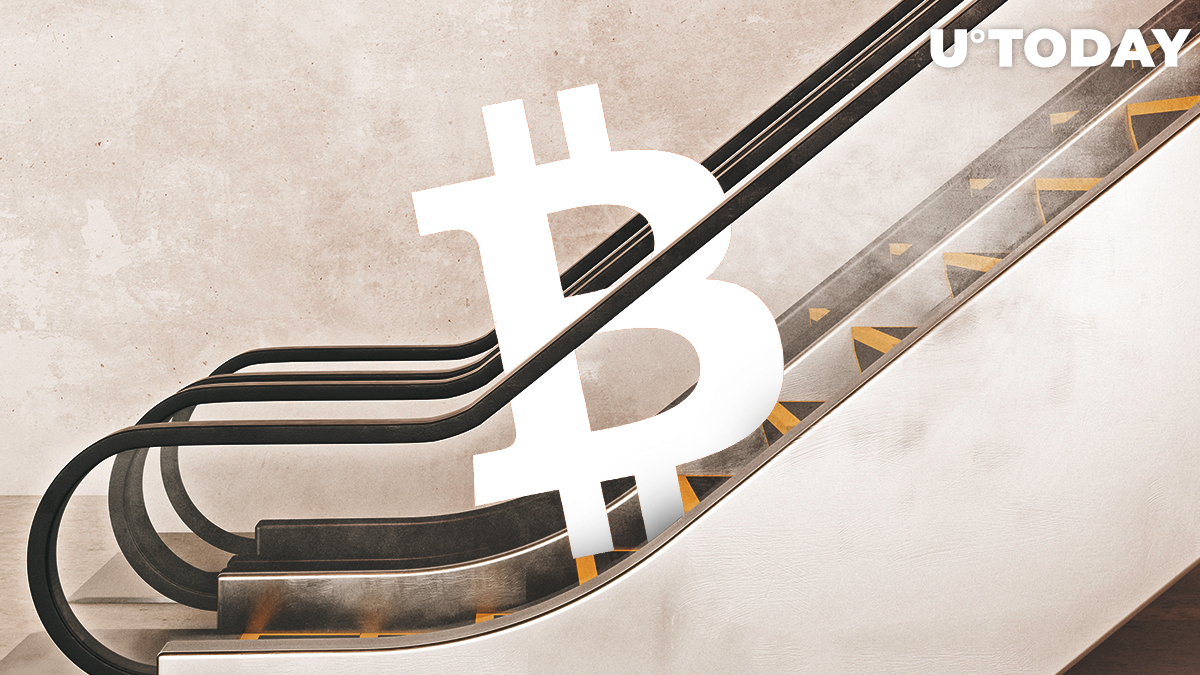 The Upbit hack allegedly made by an insider that deprived the exchange of $50 mln in South Korea yesterday gave Bitcoin enough momentum to surge over the $7,000 level.

At the time of writing this, the father crypto is sitting at $7,537 as per data from CoinMarketCap.

Crypto traders are predicting that the Bitcoin price may surge even higher, over the $9,000 level, if it manages to stay above the $7,700 area.

A crypto trader @livercoin believes that Bitcoin is going to rise to $9,400 should today’s trading close above $7,630.

However, in the tweet he was rather inclined towards a bearish scenario and a correction that Bitcoin may face soon.

I wouldn't long a small double leg rally during a massive downtrend.

Ever heard of correction?

‘Rising above $7,733 should cause further growth’

Another trader, @BigChonis, suggests a similar bullish scenario, saying that Bitcoin needs to rise above $7,733 to continue its uptrend. It is hard to be bullish on BTC until it remains under this level, he says.

$BTC - it’s hard to get that bullish yet with #bitcoin being on the under side of this level that has held support many times, and backtested today as resistance... pic.twitter.com/5SNk2Svhud

Must Read
Bitcoin Futures Traded on Bakkt See 100x Growth Since September. Is Another Bull Run Near? - READ MORE

In an attempt to encourage the community and reduce the amount of FUD, a trader @CryptoWelson has posted a tweet, comparing Bitcoin to Apple shares in the period when the share price went down and the media was spreading fear, uncertainty and doubt about the computer making giant.

Steve Jobs says on the video that he just bought more Apple shares without heeding what the press was saying.

Steve Jobs in 1997: Ignore Media FUD & buy more Apple shares during the dip like me. Others are yet to catch up to the revolution.