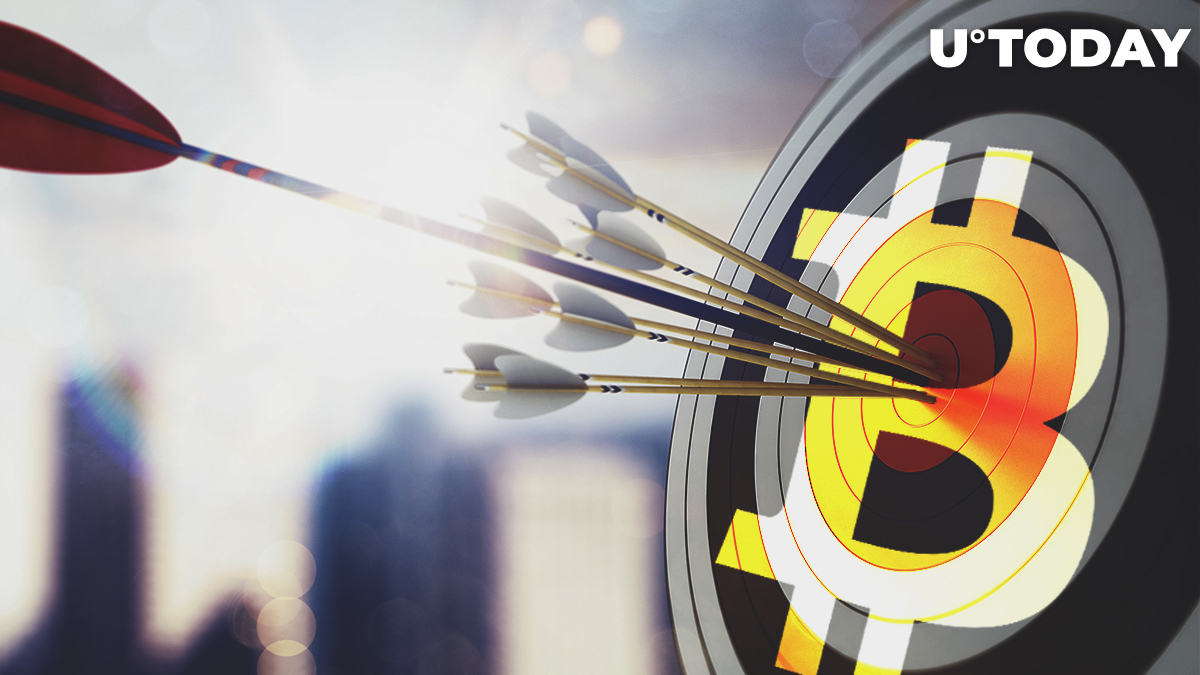 Earlier today, the Bitcoin price rose to the $7,790 area and still keeps growing. As reported by U.Today earlier, Bitcoin has entered a buying trend and so it could be dangerous to short BTC as the flagship currency aims at retaking the $8,000 level.

Some analysts, though, keep betting on the bearish effect on the market, saying the Bitcoin price may go down. But others are joyfully saying that even though BTC might not surge right away, the overall uptrend is still intact.

Analyst @CryptoMichNL points out that even though the trendline inside the downtrend is still holding up, overall, the long term bullish trend remains.

Bitcoin could trade sideways for a few months, he adds. However, on the chart, the analyst has drawn a rising line to mark the aim he expects Bitcoin to reach after that – the $13,000 area.

▫️ Could be a few months of range-bound sideways action.

But the bigger picture is still looking fine. pic.twitter.com/46BFZnq6KN

Must Read
Weirdest Crypto Names You Can Find: from Jesus Coin to FirstBlood - READ MORE

Another trader and analyst, @nebraskangooner, seems to be sharing a bearish sentiment. He says that from the current level, the Bitcoin price is likely to decline – all the way to $6,300.

The all knowing fractal says the top is likely in for now.

Will be interesting to see if this continues to play out. pic.twitter.com/Bs1xQHZdoV

Bitcoin bulls should be purged from Twitter: Peter Brandt

Previously, U.Today reported that the veteran trader Peter Brandt spoke negatively of those Bitcoin bulls who are expecting instant enrichment and do not accept the fact of the market volatility.

He believes Bitcoin will be able to hit the $50,000 target only once the last bull disappears from Twitter.