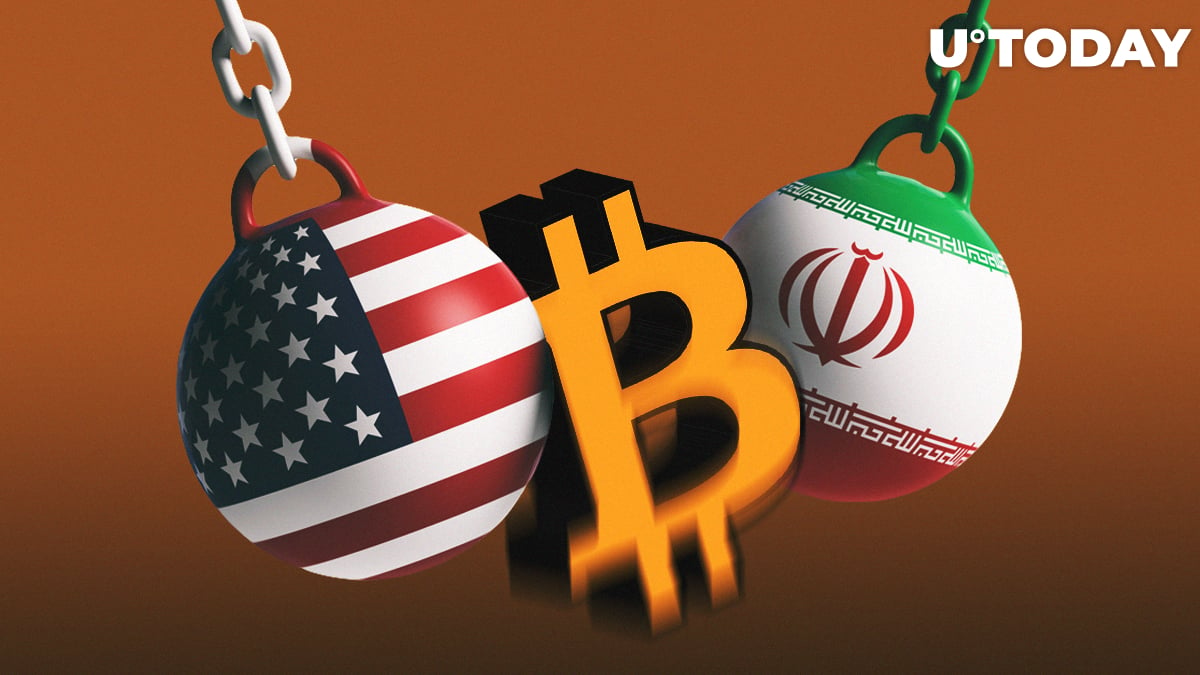 Shortly after plunging below the $7,000 level for the first time in 2020, the Bitcoin price made a U-Turn and surged by more than five percent, currently changing hands at $7,216. This sudden spike came shortly after US President Donald ordered an airstrike that killed Iranian general Qassem Suleimani, thus significantly escalating the US-Iran tensions and raising fears of a new war.

To no one's surprise, Peter Schiff's loud statement that Bitcoin was already the worst-performing asset of the decade turned out to be a bit of a stretch. BTC has already rebounded less than a day since the gold bug's doom-laden tweet riled up the cryptocurrency community.

This time around, Bitcoin rose in tandem with gold. The shiny metal has just reached its highest level in almost four months, Bloomberg reports. Considering that January is historically the best year for gold, it could potentially touch $1,600, its five-year peak, as soon as this February.

Meanwhile, oil prices are also on a roll. Brent crude has surged by more than four percent as the result of the strike, currently trading at $68.39 per barrel.

Must Read
Bitcoin Price in 2020: Here's How BTC Performed in 2019, and What You Should Expect from New Year - READ MORE

The latest Bitcoin move plays right into the hands of those who are certain that Bitcoin can act as a safe haven asset amidst global unrest. This became one of the most predominant narratives within the crypto space when the US-China trade war reached a tipping point back in May. The BTC price surged by a whopping 40 percent in only ten days after Trump imposed a 25 percent tariffs on $200 bln worth of Chinese goods on May 5.

Economist Alex Krüger believes that the fact that the Iran news could push BTC higher is "absolute nonsense."

Talking heads will soon be discussing how bitcoin is a safe haven and is going up because of Iran. Which is absolute nonsense. Round numbers are there to get run over, in both directions. I have a small long so I'll be happy if speculators use the narrative to push prices up.

However, he believes that price speculators might indeed lead to another bullish move.