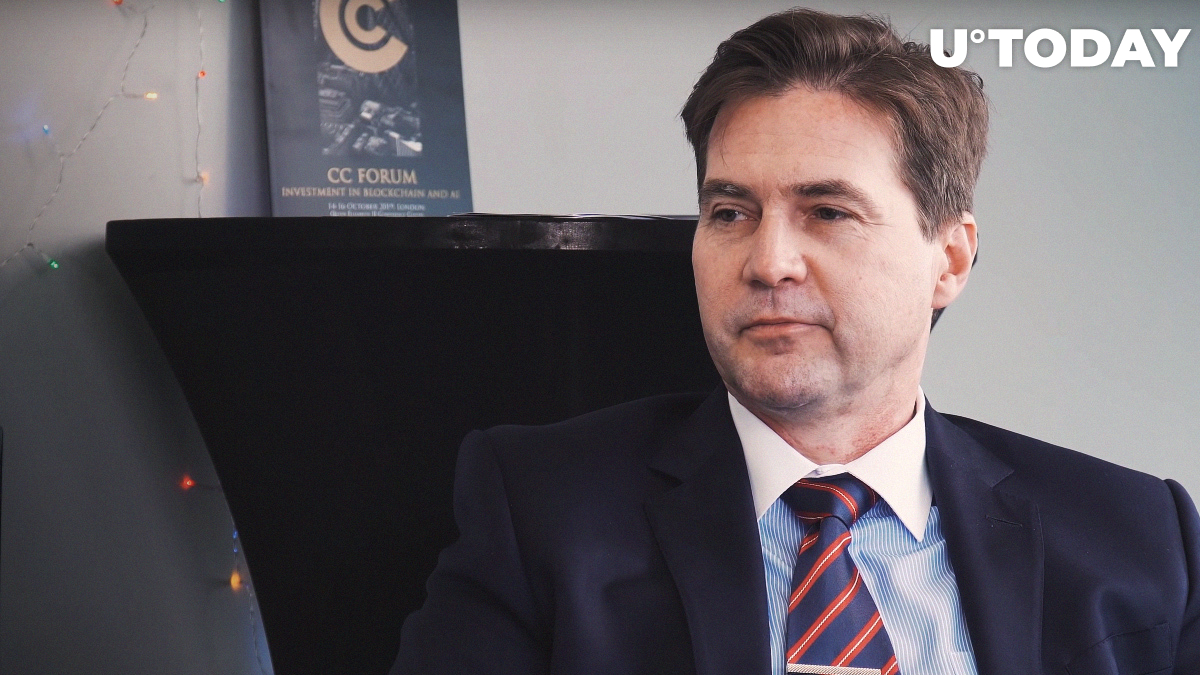 During his Christmas interview, self-proclaimed Satoshi Craig Wright couldn't resist his temptation to take a jab at Bitcoin Core.

The nChain scientist predicts that the top cryptocurrency will not continue going up in value.

Somebody is going to prison if BTC pumps

Crypto baron John McAfee famous stated that Bitcoin would skyrocket to $1 mln by Dec. 31, 2020. Wright, however, finds such forecasts ludicrous, claiming that there is not enough money globally to push the Bitcoin price that high.

"It's not going keep going up in value. There is no million-dollar Bitcoin. That's Ponzi land."

Wright linked Tether to previous Bitcoin price spikes while predicting that BTC will not go up without the leading stablecoin issuer pumping its price.

If Bitcoin does manage to touch these levels, Wright is certain that someone will go to prison for that.

Must Read
Craig Wright Could Be Real Satoshi, According to Founder of First Chinese Crypto Exchange - READ MORE

Wright doesn't care whether you believe him

Wright has made a lot of headlines in 2019 after suing anyone who dared to cast a shadow of doubt over his claims about being the real Satoshi Nakamoto. This led to some top exchanges in like likes of Binance and Kraken jettisoning his Bitcoin SV (BSV) fork.

Now, Wright claims that he doesn't care whether people believe him.

As reported by U.Today, Wright recently showed a timestamped document that is supposed to confirm the origin of the "Satoshi Nakamoto" pseudonym.