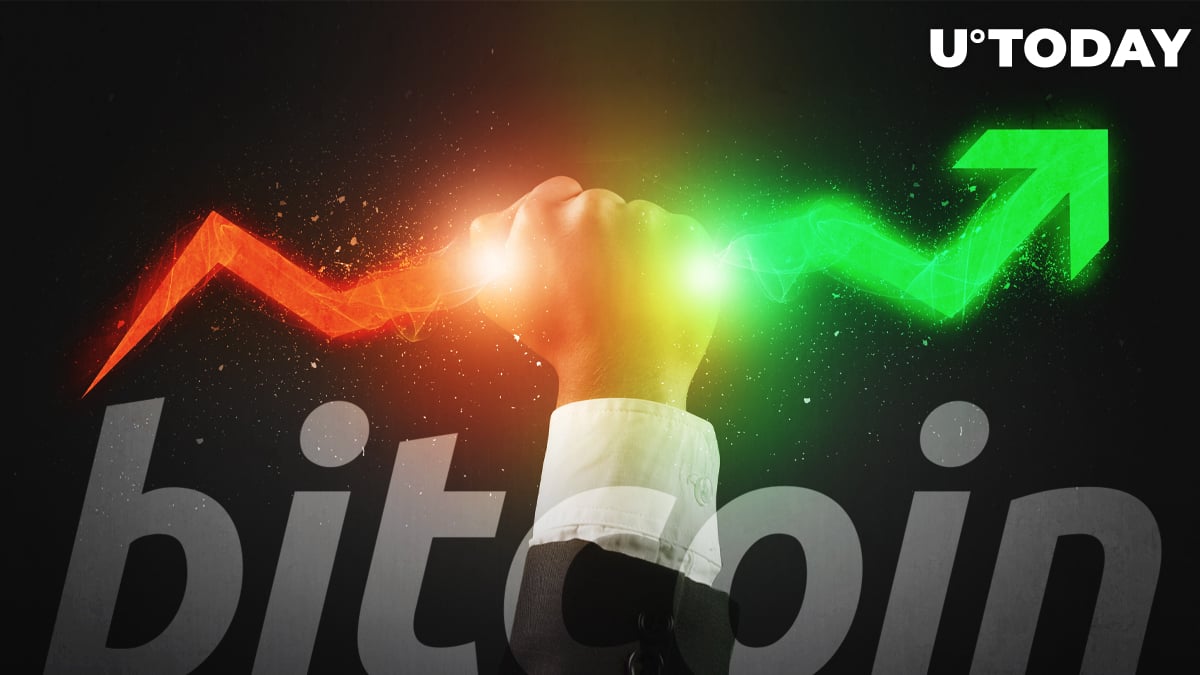 Crypto trader @themooncarl with over 70,000 followers on his YouTube channel has broken some positive news for Bitcoin investors and traders.

Judging by the chart he posted, BTC is the Falling Wedge pattern and chances are quite high that it will break out upwards soon. The trader warns his audience to wait for the actual turn of events to trade safely.

Bitcoin is in a falling wedge which has a 70% chance to break up!

One follower of @themooncarl assumed that Bitcoin price may keep falling until it reaches $8,200.

I am already in Mr. carl but i do see a possibility we dump straight to 8.2k from here. Its bounce or dump at this moment.

The Dutch trader @CryptoMichNL, who often posts charts related to Bitcoin and altcoins, has offered a similar forecast.

He says that the likely scenario is that Bitcoin price would please the market by rising to $8,800 to confirm a slight reversal of the trend. However, he also mentioned another option, as the aforementioned commentator did – Bitcoin may fall down to $8,200.

On the edge here. Preferably I'd want to see a tick up to like $8,800 to confirm a slight trend reversal (like scenario).

If not, this slow bleed could accelerate to $8,200 as the next level.

Must Read
$300,000 Worth of Bitcoin Demanded by Kidnappers of Belgian Teenager - READ MORE

Bitcoin is to outperform banks after the halving

@themooncarl brings up the upcoming Bitcoin halving which is to take place in May 2020. The inflation of BTC, he says, will be cut down in such a way that it will outperform the 2% target that global central banks have set themselves to reach.

This means that Bitcoin will officially have lower inflation than the 2% that central banks are “targeting”.

Many in the crypto community believe that since miners’ rewards will be cut in two after that (which basically means that twice as fewer Bitcoins will be minted with each new generated block), the Bitcoin price is bound to surge.

However, some reckon that the upcoming halvening is not priced in. One of those is the co-founder of the Morgan Creek Digital fund Anthony Pompliano who is also bullish on Bitcoin.

However, he believes that the price will surge due to more and more institutional investors entering Bitcoin and using it as a store of value.

The Bitcoin halving is not priced in.