Bitcoin Price Hit Its Absolute Bottom One Year Ago. It's Now Up 120 Percent 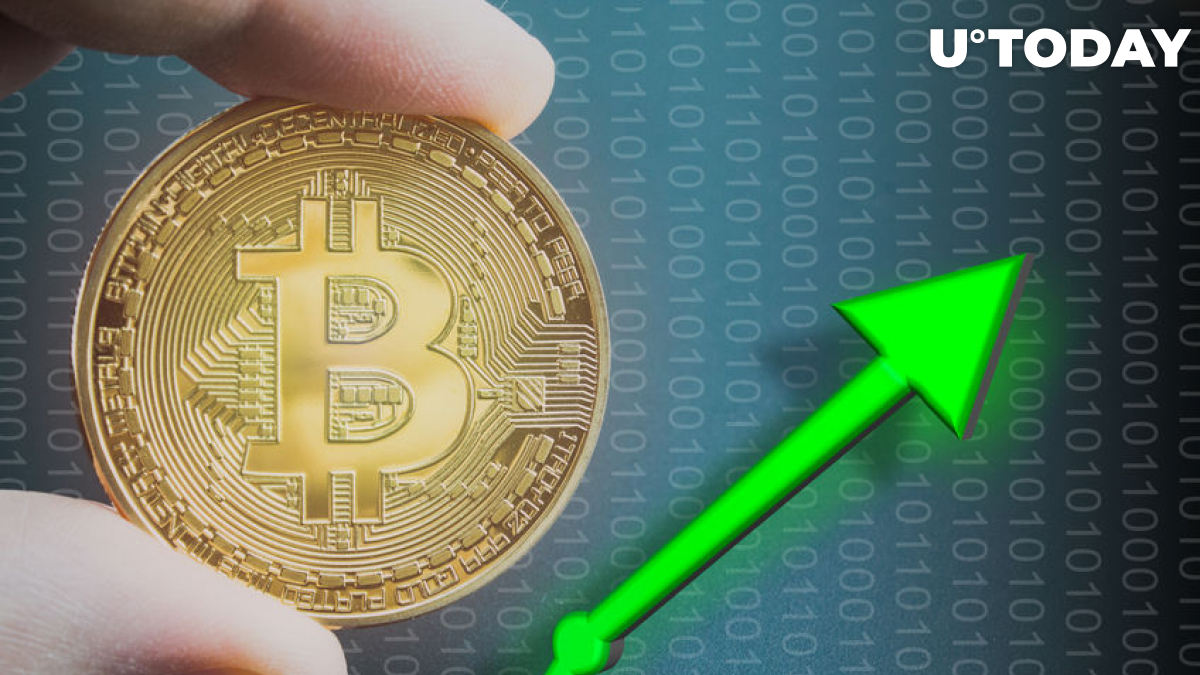 On Dec. 15, 2018, the cryptocurrency community had a very tough day when the Bitcoin price dropped below $3,200, the level that seemed to be part of its history just one year ago. The market turned into a bloodbath after the top crypto dropped to its lowest point since August 2017.

Bitcoin bulls such as Fundstrat's Tom Lee and Galaxy Digital CEO Mike Novogratz had to eat their words after making unreasonably high predictions. Meanwhile, leading financial outlet Bloomberg wondered whether Bitcoin would ever recover after such a dramatic fall.

The critics of Bitcoin had a field day on Twitter but not all bulls ended up being purged. Some saw this as a decent opportunity to buy before the next bull cycle.

Cute. Sentiment like this has occurred in bear markets starting when bitcoin's marketcap was around $40million; 100,000% ago. https://t.co/mIK0LNVPVv

Those who called for a drop to the $2,000 level ended up on the wrong side of history given that Dec. 15 market the bottom of the 2018 bear market. In Q2, Bitcoin kicked off another monstrous rally that ultimately sent its price above $13,700 at the end of June.

The Bitcoin price has endured has a series of painful corrections since reaching its yearly peak, sliding back to the $7,100. However, to put this into perspective, the leading cryptocurrency is still up by a whopping 120 percent year-over-year, something that's unheard of in traditional markets. Bitcoin has so far outperformed stocks, gold, oil and pretty much every other asset in 2019. However, as investor Alistair Milne puts it, the crypto Twitter remains "miserable" despite Bitcoin's price surge this year.

December 2019: miserable in the $7xxx's#bitcoin

With the Bitcoin halvening just around the corner, 2020 has every chance to be another explosive year for the top cryptocurrency.