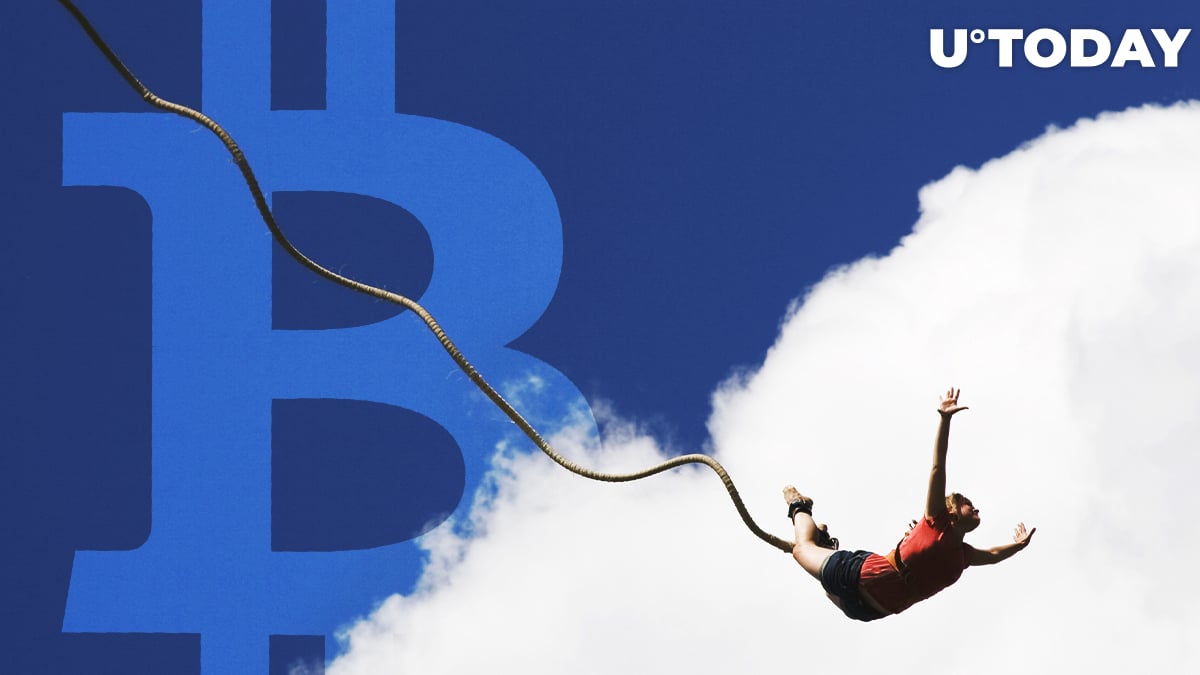 On Dec. 1, U.Today reported that crypto traders expected the Bitcoin price to bounce back in case of a daily close above the $7,400 level. However, the miracle didn't happen, and the BTC price continues to keep spiraling downwards.

At press time, Bitcoin is sitting at $7,247 after dropping to an intraday low of $7,189, CoinStats data shows.

Still, even after this failed attempt at a speedy recovery, some technical analysts believe that the crypto king might pull off a surprise move to $7,800. The reason behind this bullish prediction is a CME futures gap that could be filled within 24 hours.

CME futures GAP to be filled within 24 hours? - $BTC to $7800 is needed for that to happen. #Bitcoin pic.twitter.com/tE1haqa3Be

Chicago-based CME Group a force to be reckoned with in the crypto market after it debuted its cash-settled Bitcoin futures in December 2017. However, it opens and closes in tandem with other Wall Street's market while Bitcoin trading is live 24/7.

Hence, if Bitcoin experiences a major in either direction when the CME market is closed on its candlestick chart. These gaps are widely tracked by technical analysts because the leading cryptocurrency has a historical tendency to revisit these price levels.

Must Read
Bitcoin Price Now Faces Its Do-or-Die Moment. Will It Drop to $6,200? - READ MORE

Whether Bitcoin is going to fill the aforementioned gap or not, Josh Rager's crystal ball shows that a drop below the $7,000 level seems to imminent. As of now, he sees the $7,150 area as a major stronghold for the bulls since the coin's trading volume tends to drastically increase in this range.

$BTC - as long as $7150 holds, this will be a key area because it's the point of controls, the area with the most volume traded in this range

But let's not kids ourselves, $6ks are coming again sooner or later

Prep your emotions, we'll get through this like always pic.twitter.com/hfNeD3YZ8O

"CryptoThies" says that Bitcoin's recent price drop has "squashed" any remaining sentiment, and it's now time to "short the corn."

Yikes. I’m taking the hint this time guys.. $BTC is done for a while. This squashes some bullish sentiment i was feeling yesterday ....the purpose and reason I built this tool was to eliminate my emotion in analysis and it’s pretty clear I need to listen to it.