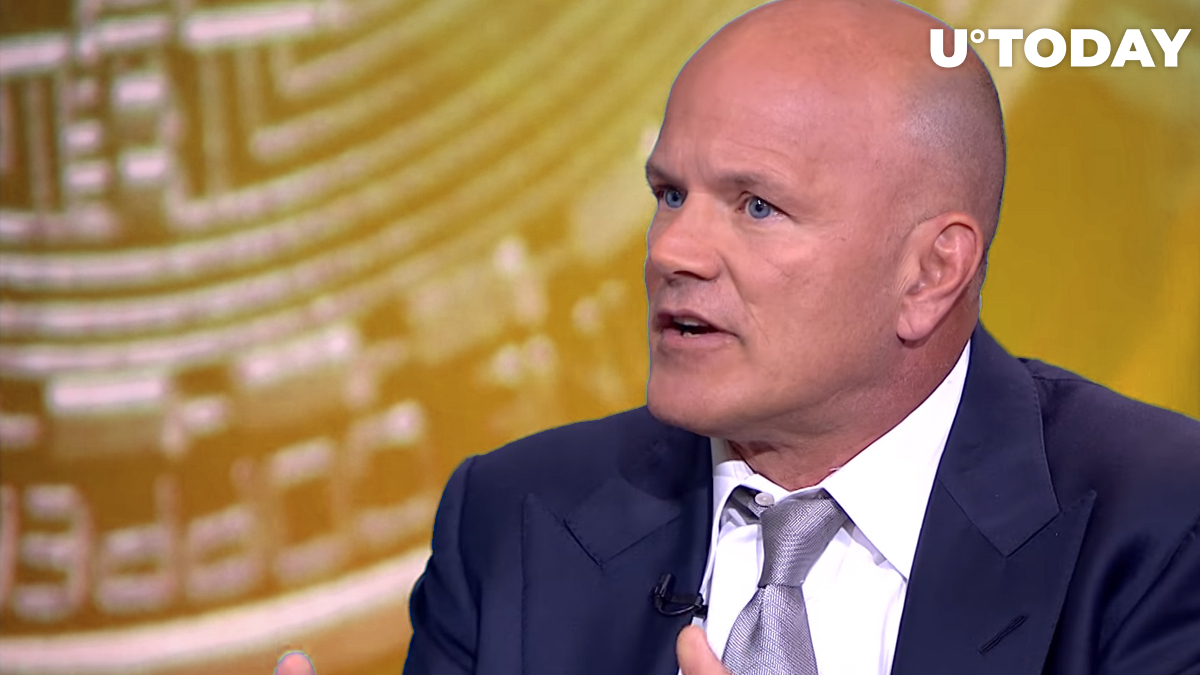 Galaxy Digital CEO Mike Novogratz also felt the bite when the Bitcoin price dropped collapsed below to the $6,500 level. Even though Bitcoin has gained more than 10 percent since that precipitous drop, the Wall Street veteran says that the bulls are still in danger unless the BTC price manages to surge above the $7,500 level in the next two days.

If Bitcoin fails to hit that modest target, Novogratz expects more choppy sideways action in the $6,000-7,400 range, which would be "less pleasant."

Novogratz says he likes BTC better above $10,000, the level Bitcoin hasn't seen since the China fakeout. At the time of writing, BTC is trading at $7,279, which would take a 37 percent increase.

However, as reported by U.Today, permabull Plan B thinks that it's not far-fetched for Bitcoin to reach the five-digit reality in the nearest future. The prominent crypto analyst believes that BTC will be trading above the much-coveted mark on New Year's Eve.

In the above-mentioned tweet, Novogratz also points out that Bitcoin is still up 95 percent in 2019, meaning that it still greatly outperformed traditional assets like equities and gold. For comparison, the S&P 500 is only up 25 percent this year, and stock market investors are more than happy with their gains given that there have been only 17 occasions when the index had such a stellar annual performance.

Back in February, Plan B estimated that keeping the size of Bitcoin allocations at five percent would help investors to generate six times higher returns than the S&P 500 from 2010 to 2018.