Bitcoin Price Demonstrates Bullish SFP, May Rise to $7,800 If It Holds: Crypto Analysts 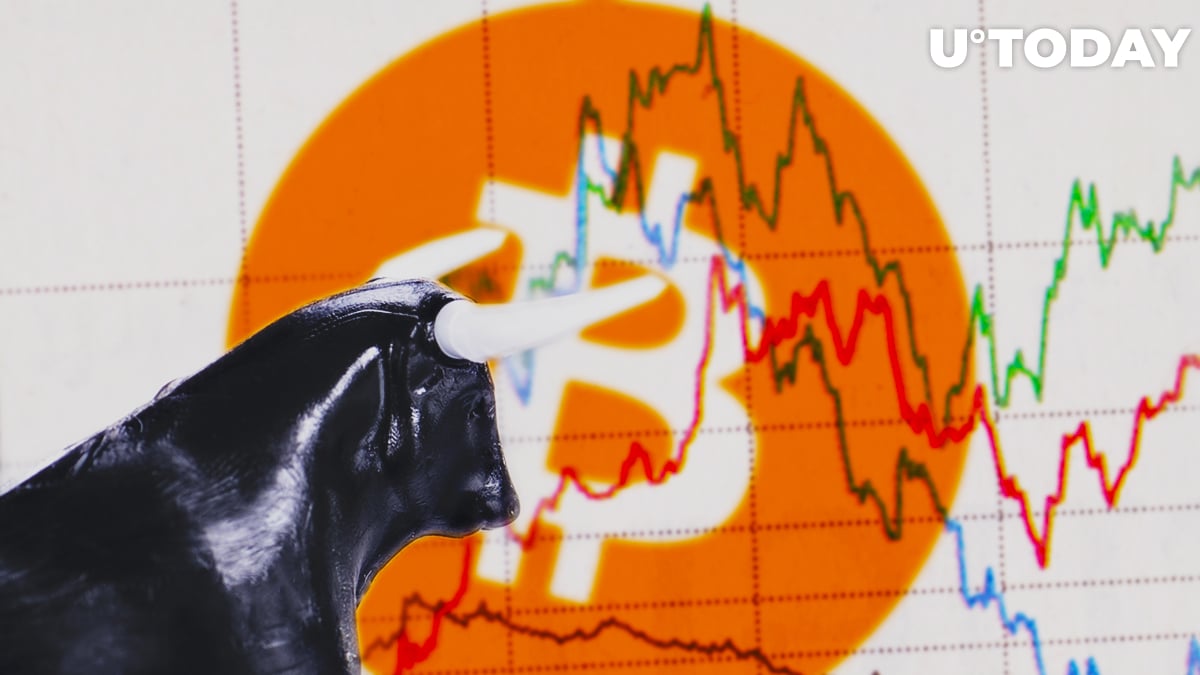 At present, the Bitcoin price has not been making big drops or rises but so far dropped from the $7,300 area to $7,100. While many in the crypto community are looking forward to the upcoming Bitcoin halvening in May (the last but one miners’ reward cut before all 21 mln BTC gets minted), analysts are working with closer dates and say that the Bitcoin price might be about to rise – at least a little.

The crypto trader Scott Melker has spotted a bullish Swing Failure Pattern on the chart. He says it is slight and unconfirmed yet. However, it may open the opportunities for long trades on Bitcoin.

Here is the bullish SFP that I mentioned. Slight, but sometimes that is all you need. Mind you, this is unconfirmed for now. Purely a scalp for the moment, but happy I exited the previous position with a tiny profit and caught a lower entry. pic.twitter.com/2cDQwcGnD5

Prior to that he tweeted finding a bullish divergence on a daily chart, which has now turned into the bullish SFP.

The analyst @CryptoMichNL once again calls the Bitcoin market ‘boring and fragile’. Provided that green holds, he states, the Bitcoin price should break up and head for the $7,800 area as the chart shows.

However, the expert warns that a bearish move may also occur. A significant drop may take Bitcoin down to the $6,600 area, the tweet says.

Either of the two.
1) If green holds, I'd want to see a break up during the day and then we can start aiming for the range highs again.

2) If not, then acceleration will likely occur again and then I'm aiming at a significant drop. pic.twitter.com/uGYfPQ2HqS

@CryptoMichNL is also expressing his view on the current visible lack of interest towards Bitcoin. He says that people around him showed interest when BTC traded at over $13,000 and wanted to buy it. However, now, seeing BTC at $7,100, people do not seem to be interested that much. Time to think contrary, the analyst tells his followers.

Bitcoin investor Alistair Milne demonstrates a Falling Wedge pattern on a screenshot of a chart, offering the community to guess what it may mean for the Bitcoin price.

In the comment thread, just a few people have said that it is a bullish sign – the Falling Wedge or a Rising Wedge patter often lead to a reversal. A bullish one could be expected in this particular case.

3 rejections ... getting smaller with lower volume ... leads to ...?#bitcoin pic.twitter.com/7b6pXcvR4e