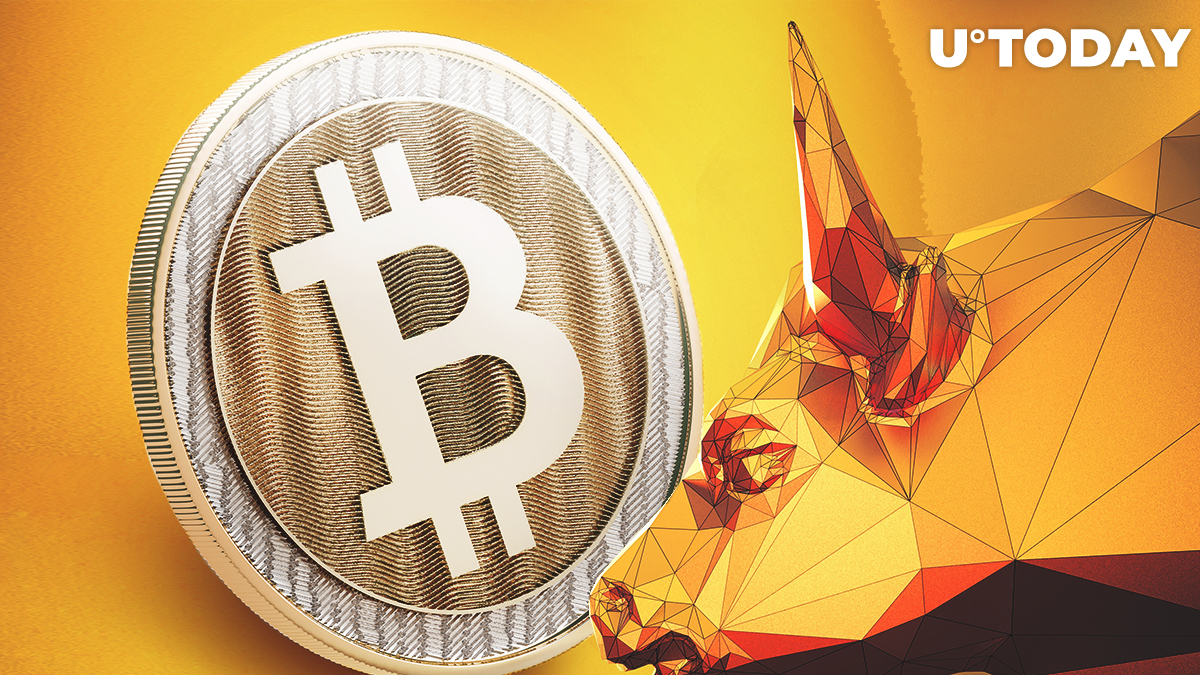 Despite many believe that the Bitcoin price may plunge soon, this crypto trader keeps giving bullish forecasts on BTC.  This time, he looks at a 4-hour graph.

A crypto trader @themooncarl, who predicted a bullish reversal for the Bitcoin price at the end of last week, again posts a chart with a Falling Wedge pattern. He reminds the community that even though Bitcoin may look bearish at the moment, he clearly sees a big bullish divergence on both 4-hour and 1-hour charts.

“Bitcoin will do well in the coming 2-3 weeks!”

I know that #Bitcoin might seem bearish right now. However, I can't be the only one who sees this big bullish divergence on the 4 hour chart? It's also in the 1 hour chart.

In the comment thread, the trader confirms his opinion that Bitcoin has a 70-percent chance of breaking up because of the Falling Wedge since this pattern is bullish.

Same here! 70% chance that it will break up, based on the fact that we are in a falling wedge, which is a bullish pattern.

Bitcoin is in the Golden Pocket area

As reported by U.Today previously, another crypto analyst shared on Twitter that Bitcoin currently remains in the Golden Pocket area, which is good. However, @CryptoMichNL stated that Bitcoin has to maintain the $8,400 level or remain above it so as not to drop by a thousand dollars to $7,400. Overall, he tweets, the situation here is not bad.

But overall still not bad. pic.twitter.com/JDWKE8R9Pn

In about six months, the next Bitcoin halving takes place. Many crypto traders and experts believe that after this event, the BTC price will start surging.

However, some reckon that the father crypto may start soaring to any point up to $20,000 per BTC prior to the halving.