Yuri Molchan
A fraud victim who had his BTC taken from a hardware storage device and asked the scammers to send him some back, has left Crypto Twitter, according to Adam Back 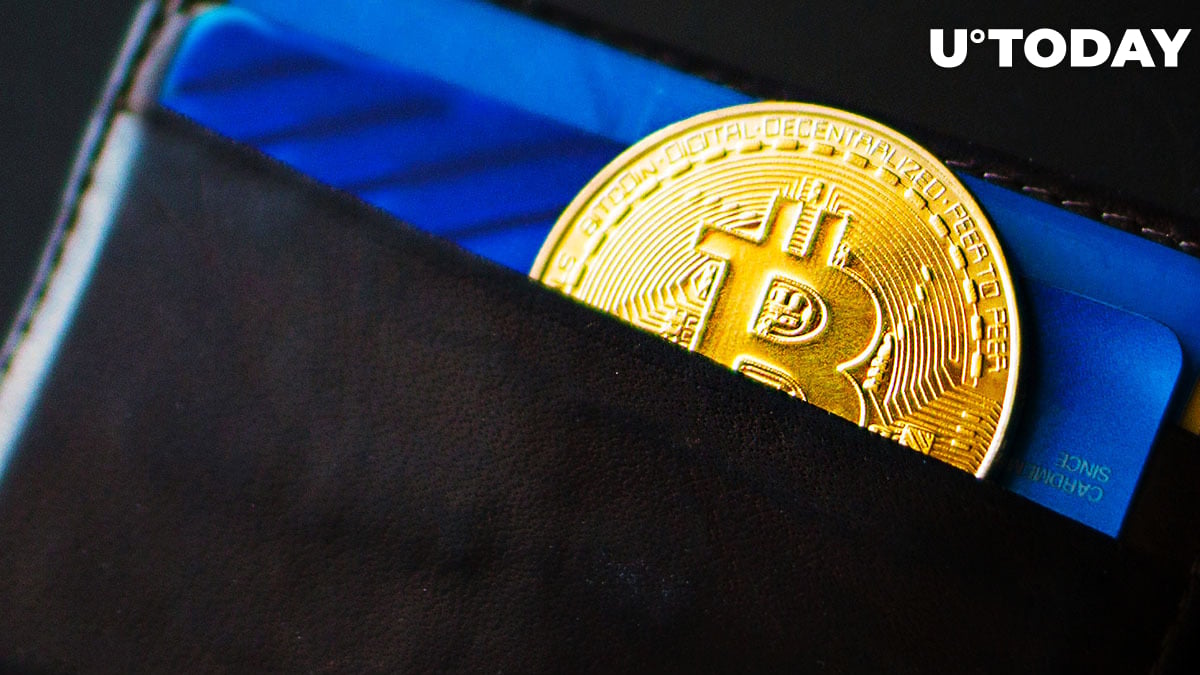 The victim of a hardware wallet scam, Canadian entrepreneur and podcast host Eric Savics, has returned all the BTC donations he received from the Twitterati sympathizing with him and left Crypto Twitter. He has revealed his reasons to Blockstream CEO Adam Back.

Over the weekend, U.Today reported that Crypto Twitter eagerly responded to the troubles of Canadian entrepreneur Eric Savics, who was well known in the community.

On Saturday, he took to Twitter to share that he had become a victim of a Bitcoin phishing scam when he tried to install a Google Chrome widget and connect his hardware wallet to it for extra security.

The app proved to be a fake and the scammers got ahold of 13 BTC belonging to Savics – the amount of crypto he had saved up over the past seven years.

Eric Savics addressed the individuals who got ahold of his crypto and asked them to send some of it back. The entrepreneur shared that he was about to buy his first apartment and felt terrible starting to build his BTC position from zero again.

Many on Twitter sent BTC donations to the wallet address Savics posted for the scammers to make a partial BTC return. They never sent anything back. However, the community did.

The head of Binance, CZ, promised to blacklist the scammers' address that Savics shared on Twitter.

Savics left Twitter after returning the donations: Adam Back

Today, some Twitter users noticed that Eric Savic’s account had been closed. Blockstream CEO, Adam Back, stated that Savics shared with him his reason for ditching Twitter.

Adam Back also said that Savics had returned all of the crypto he received as donations, including the Bitcoin sent by Back.