Yuri Molchan
Earlier today, crypto bull Anthony Pompliano tweeted that Bitcoin hodlers can be in for good news in 2020 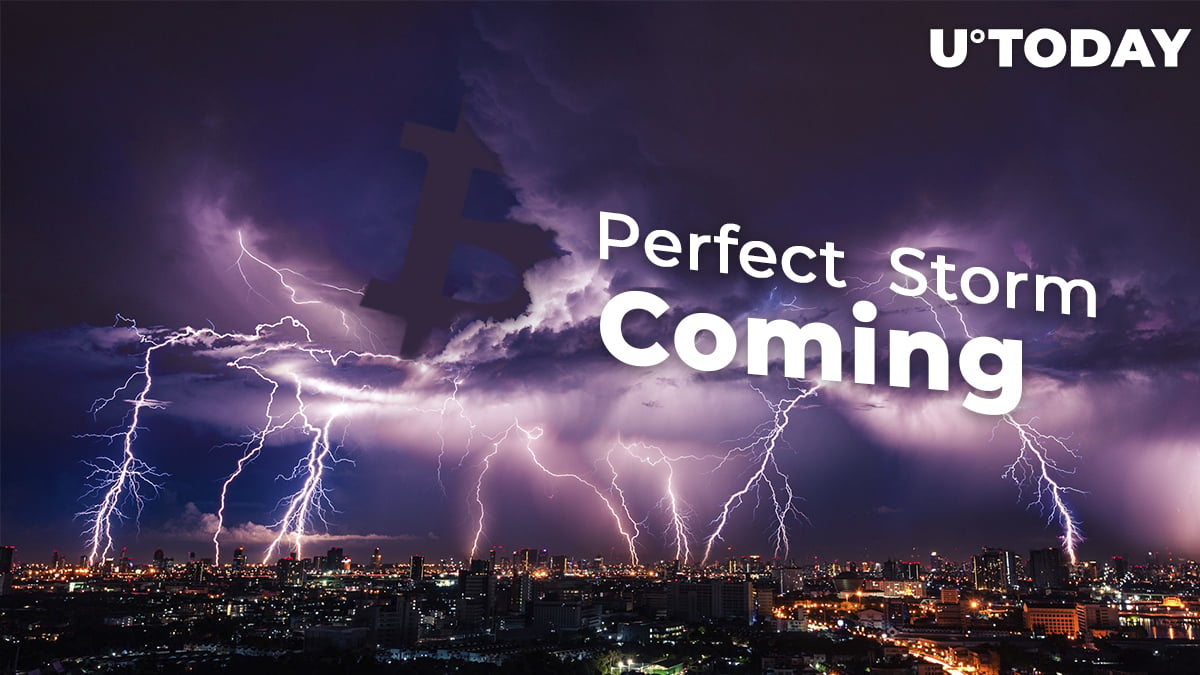 Anthony Pompliano, the co-founder of Morgan Creek Digital and a well-known Bitcoin evangelist, has said in his recent tweet that the ECB may provide perfect conditions for BTC price rise very soon.

Add in the May 2020 Bitcoin halving and you have the perfect storm.

Speaking at the conference in Portugal recently, the head of ECB Mario Draghi said that the bank is ready to bring down interest rates and resume its quantitative easing programme.

Mario Draghi just announced more stimulus could come, which immediately dropped the Euro against the Dollar, making it unfairly easier for them to compete against the USA. They have been getting away with this for years, along with China and others.

This basically means that more cash would be thrown in circulation, which would make the EUR cheaper and bring consumer prices up. The EUR quotes indeed went down against the USD after the announcement.

This is one of the things that Bitcoin was meant to be a response to. Since there is only 21 million Bitcoins and not a single coin can be added to that due to the code settings, Bitcoin is more protected against inflation than fiat currencies and another round of QE in the Eurozone may sparkle a wave of aggressive BTC buying.

Related
Facebook GlobalCoin’s Calibra.com Site is Back on the Air

Besides, Pompliano reminded his followers about the much anticipated Bitcoin halving that is due in 2020, saying that this cut on miner rewards would make BTC more scarce.

Multiplied by the possible wave of purchasing in Europe, both these factors are likely to make the Bitcoin price skyrocket.

Along with BTC, the community of another top currency is looking forward to a halvening to take place real soon – Litecoin. Its halving is expected in August this year. Anticipations of this have been recently pushing the LTC rates up charts.