Bitcoin Mining Breaks Even at $8,000, Why Rising Hash Rate is a Positive Indicator of Price 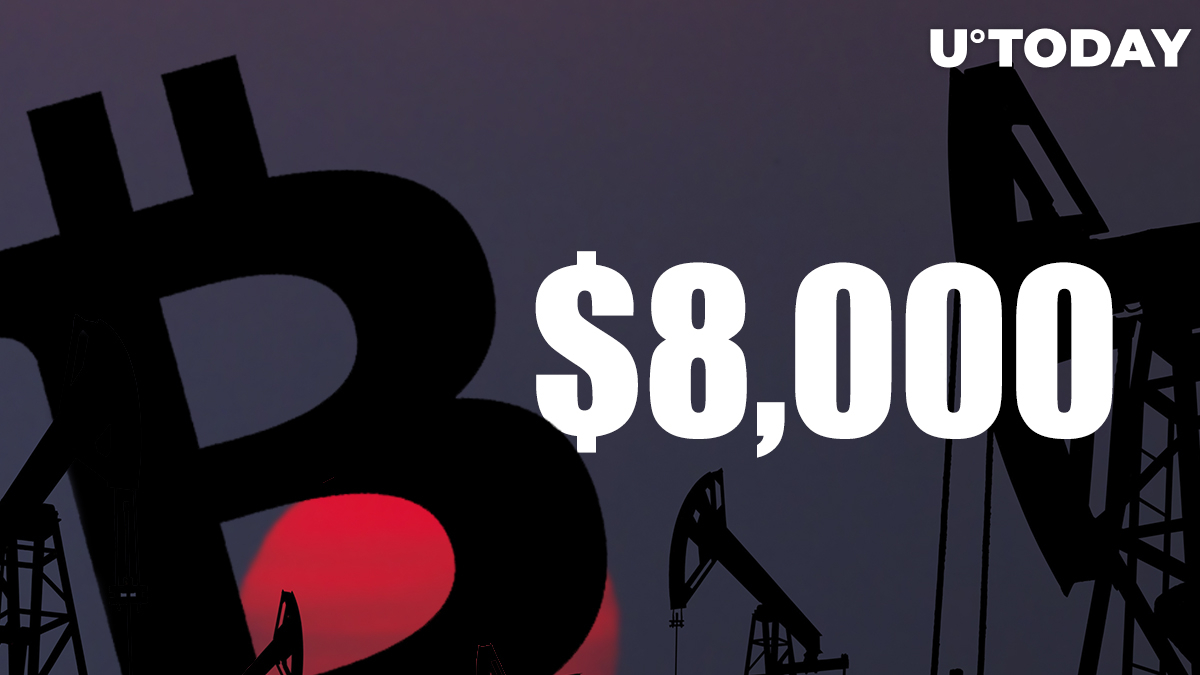 According to Alistair Milne, the chief investment officer at Altana Digital Currency Fund, the average break even price of bitcoin mining is at around $8,000.

Simply put, it costs $8,000 to mine 1 BTC based on the current level of difficulty and as such, the bitcoin price has to be over $8,000 for mining to be profitable.

In recent years, mining has become significantly more competitive with the emergence of sophisticated equipment and cheaper sources of electricity.

What the consistent increase in the hash rate indicates for bitcoin

Based on the data from Blockchain.com, the hash rate of the Bitcoin network has increased from 38 to 110 exahash year-to-date, by nearly three-fold.

For much of 2019, especially during the first half of the year, the break even price of bitcoin for mining was near the price of BTC at $4,000, and many miners were mining at a loss.

However, miners have continued to allocate resources towards mining the dominant cryptocurrency throughout the past 11 months, preparing for the block reward halving.

Brian Kelly, the CEO at BKCM, said on CNBC’s Fast Money that many miners have secured enough capital to fund their operations for a full year without halving to sell BTC they mine, essentially anticipating the price of BTC to increase.

Up until the year’s end, the bitcoin price may not be highly profitable for most miners, and if the hash rate increase despite the price trend of BTC as it has done throughout 2019, it can be considered as miners demonstrating confidence in the medium to long term trend of the asset class.

Most miners look at the long term

Although long-term contracts with electricity providers somewhat force miners to operate for the long term, miners generally sustain their businesses with the expectation that bitcoin will either struggle to see mainstream adoption or achieve a multi-trillion dollar market cap in the far future.

As Xapo CEO Wences Casares explained in an essay:
“In my (subjective) opinion those chances of succeeding are at least 50%. If Bitcoin does succeed, 1 Bitcoin may be worth more than $1 million in 7 to 10 years. That is 250 times what it is worth today (at the time of writing the price of Bitcoin is ~ $4,000).”

Hence, as the block reward halving in May 2020 approaches, miners are likely to continue allocating large resources to mine as much BTC as possible before the halving occurs, as the halving would pressure miners to get more creative to deal with a 50 percent drop in revenue overnight.