Bitcoin Market Is Getting Better at Hedging Price Risk: Skew 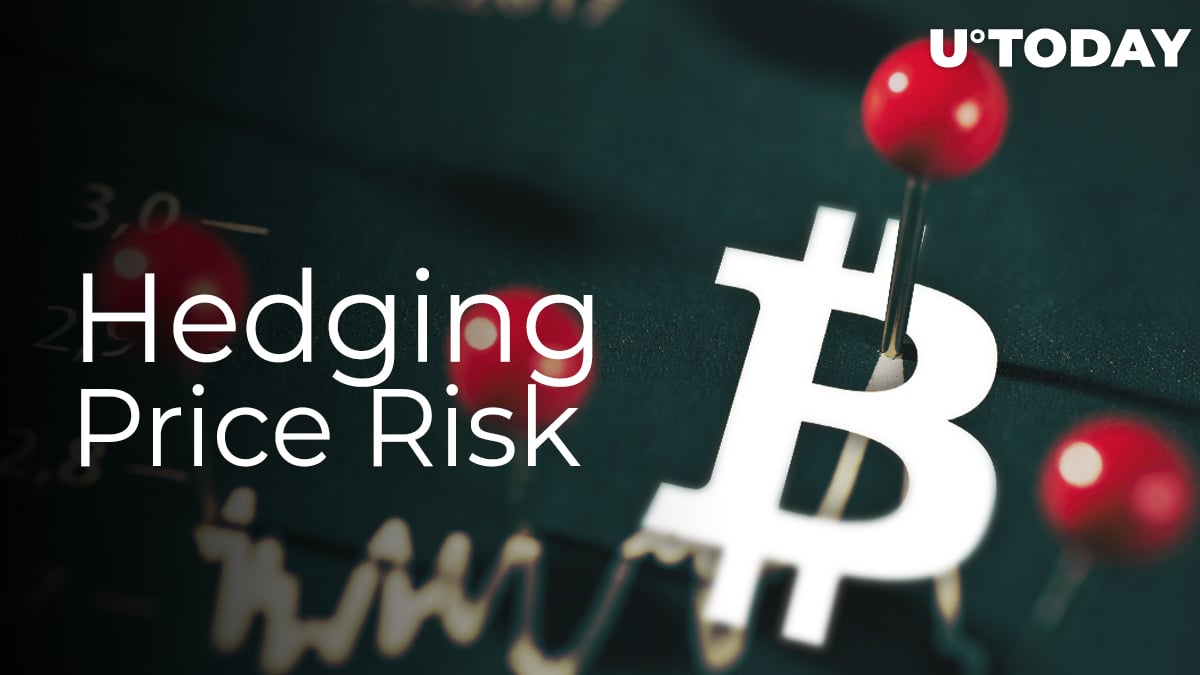 According to London-based blockchain research boutique Skew, the Bitcoin term structure steepened in the fourth quarter of 2019, which means that the options market is getting more sophisticated when it comes to hedging price risks.

Bitcoin implied vol since the rally started in April

The asset's implied volatility, an important metric for pricing options contracts, has been dropping ever since the BTC price hitting its year-to-date peak of $13,700 back in June.

As of now, Bitcoin is also driven by speculators who chase significant gains by betting on the volatile and nascent digital asset. However, BTC is actually becoming more stable. Its realized volatility, which reflects the actual price movement instead of the market's expectations, reached its current peak at the end of December, which coincided with the price massive price rally. Back then, the average daily price change was about 8 percent.

When Bitcoin's at-the-money implied volatility (ATM IV) dropped below 60 percent for the first time since May, BTC suddenly made a wild upside move that took place on the same day.

As Skew pointed out in its 2018 research paper, the curve will continue to steepen when the BTC options market becomes more established. Cryptocurrency miners will remain the main source of buying flows, which is typical for major commodity markets.

As reported by U.Today, ICE-backed Bakkt is expected to launch Bitcoin options on its futures on Dec. 9. CME Group came up with a similar plan -- the Chicago-based futures trading giant will roll out Bitcoin options in Q1 2020.

Traders are increasingly turning to Bitcoin derivatives, such as options and futures, that can offer higher gains, but they incur significant risks.