Bitcoin in 2140: Price of Just 1 Satoshi May Be Unbelievable 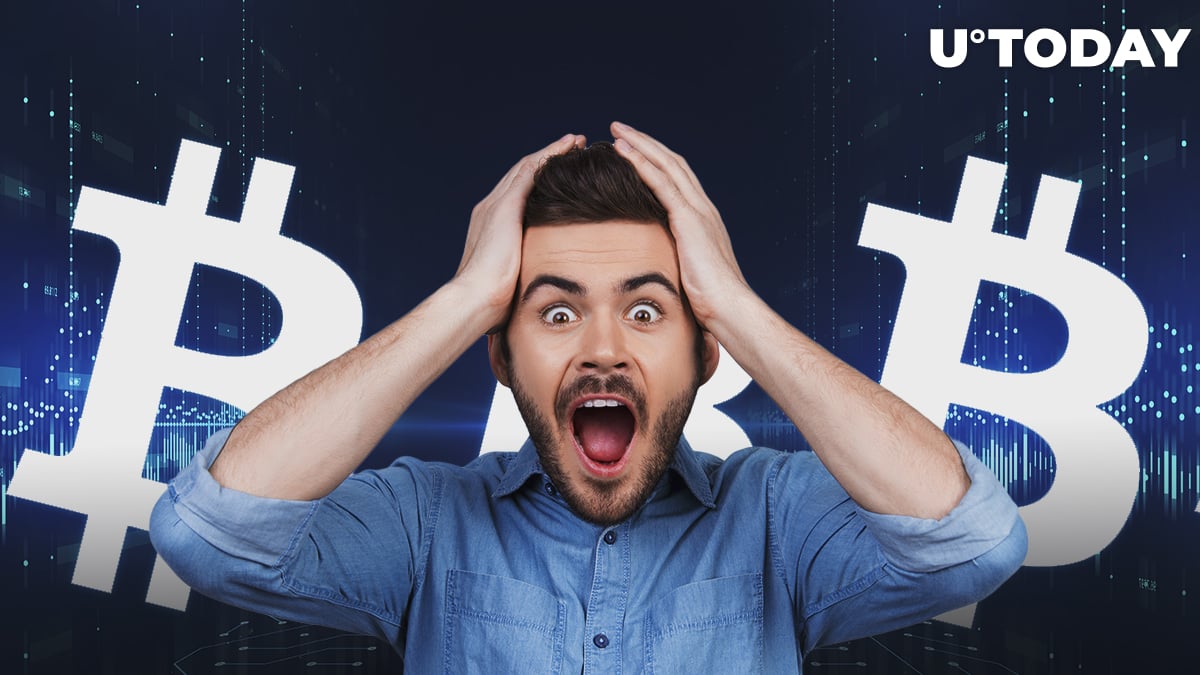 A crypto analyst @themooncarl has posted a scheme of Bitcoin block reward diminishing over the years far ahead. He points out that in 2140, miners will receive only 0.00000001 Bitcoin (1 Satoshi) for each new block. By that time, he assumes, 1 Satoshi may cost a lot of cash, and Bitcoin will moon, so make sure you stack Satoshis, he says.

Make sure to stack Sats today, because who knows how much only 1 Satoshi will be worth in the future.#Bitcoin is literally going to the 🌙 pic.twitter.com/LjfWeAcHrN

The same analyst previously made a bullish BTC forecast, referring to the fact that Bitcoin was in the Falling Wedge pattern which was likely to reverse BTC North.

Still, despite the bold forecast for the distant 2140, things are looking bearish for Bitcoin right now.

Earlier today, the Bitcoin price dipped below the $8,000 level, for the first time since late October. Since then, it has been trading under that mark, going slightly up and down but not crossing the $8,000 threshold.

Bloomberg reports that BTC has gone under the 200-day MA and many analysts believe this to be a bearish signal.

Commenting on that, the head of investments at Arca, Jeff Dorman, said:

“Bitcoin price action is a continuation of themes that have developed since this summer. Volumes are low, no new money is coming into the ecosystem, and stocks/bonds/gold are all up double-digits year-to-date, which makes the non-crypto world lose focus on this emerging asset class.”

What triggered the price fall?

So far, experts have not been able to figure out the exact reason that triggered this turn of events for Bitcoin. Still, many believe that China is to blame here. Despite the recent public announcement of embracing blockchain on a massive scale, the authorities have recently banned Weibo accounts of Binance and Tron.

Some analysts have shared chart screenshots of the current Bitcoin price decline to illustrate the bleeding market.

But this is funny.

Would be nice to see a similar thing occurring now through which $7,800-7,900 would be important. pic.twitter.com/t7KIs0013D