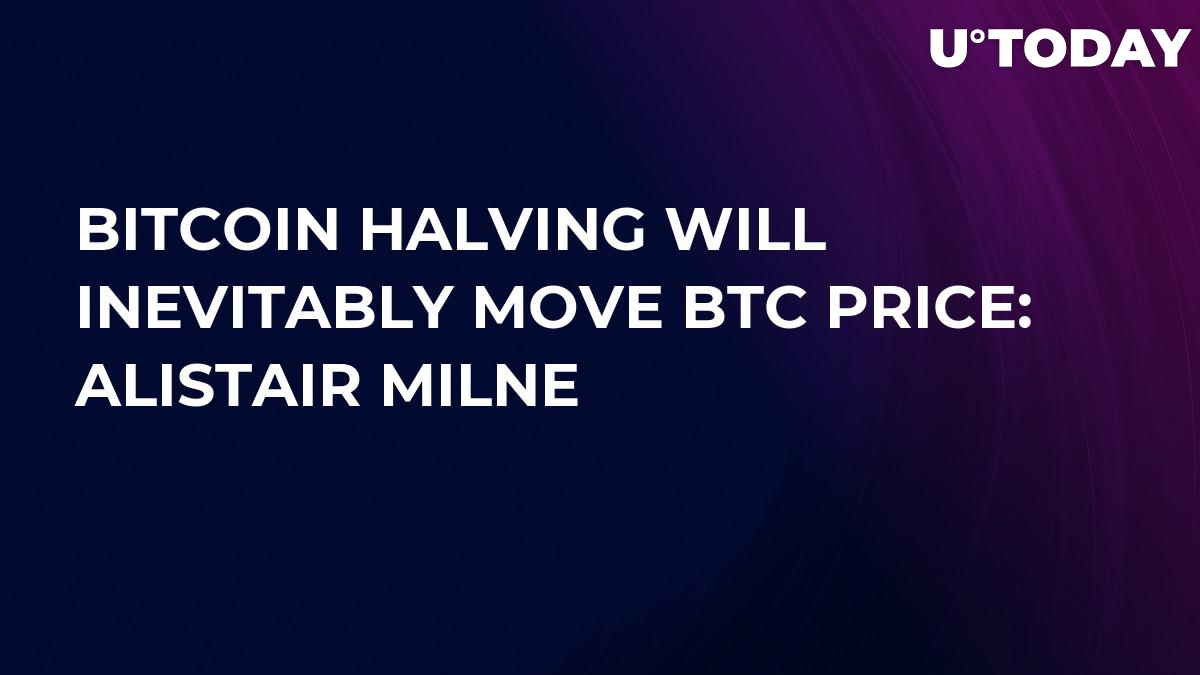 Bitcoin's third reward halving, which is expected to occur in May 2020, is already shaping up to be the main narrative that will drive the crypto market next year.

Must Read
Bitcoin Price Expected to Drop to $6,200, According to Eerily Prescient Fractal - READ MORE

The maximum supply of Bitcoin has a hard cap of 21 million coins. Based on a disinflationary model, the rate at which new coins get produces slows down with each halving. In less than six months, Bitcoin miners will only be able to receive 6.25 BTC per block.

Considering that the demand for Bitcoin remains high, its prices could once again appreciate greatly, replicating the two previous bull runs.

According to legendary venture capitalist Tim Draper, who accurately predicted Bitcoin's rapid ascent to $10,000 back in 2014, believes that the top coin courge touch $250,000 in 2022.

The bearish case for BTC

Still, there are some skeptics who believe that the significance of Bitcoin halving is overestimated, and BTC might not pump this time around. Their main argument is that the upcoming reward reduction could be already priced in.

The Bitcoin ecosystem is also drastically different in 2019 compared to the previous cycles.The cryptocurrency derivatives market continues to grow in scope with the likes of CME Group and Bakkt tapping into institutional investors.

As reported by U.Today, crypto analyst Willy Woo said that there was a good reason to believe that the Bitcoin price might not repeat its previous market cycles due to its unusually bearish price action.