Bitcoin Could Be Better Investment Than Top Stocks in 2020s: Trader 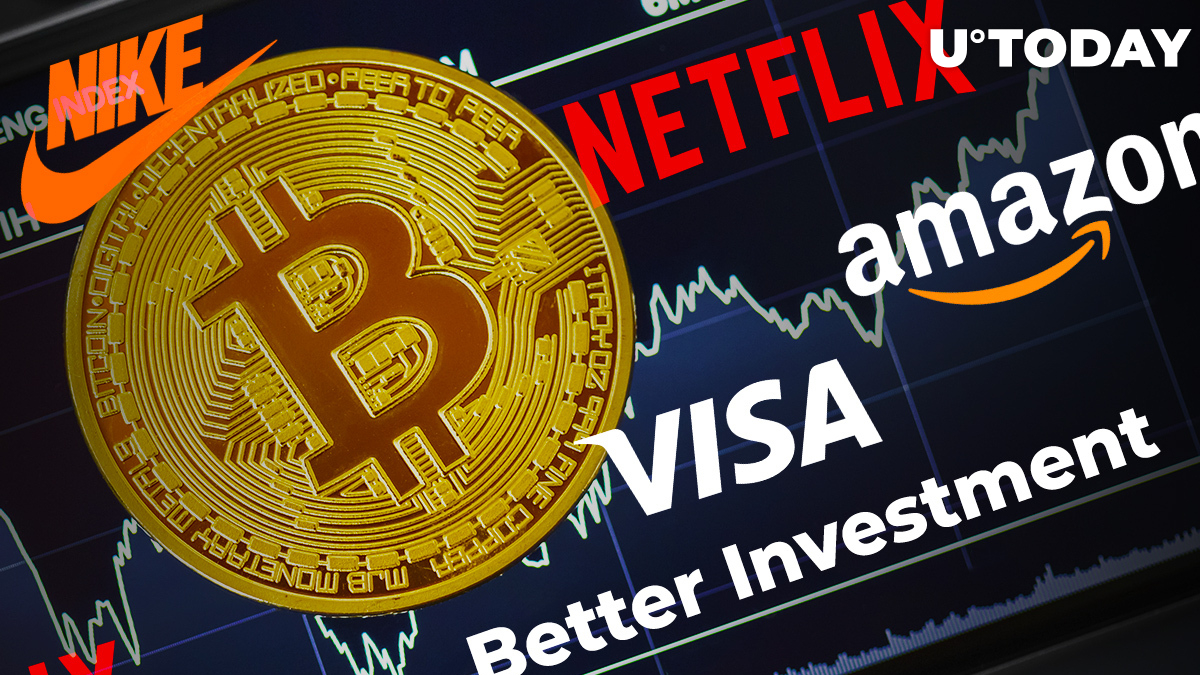 For the first time in history, the US is about to finish an entire decade without a recession, and some of the stock market darlings had enormous returns during the dawning 2010s.

Stock returns in past decade:

However, none of these companies came even close to Bitcoin whose monstrous growth turned out to be one of the biggest stories of the 2010s. The top cryptocurrency is up by around 8.9 mln percent. As reported by U.Today, BTC was named the best-performing assets of the entire decade by Bank of American Merrill Lynch (BAML).

While the future of Bitcoin remains murky, it's not far-fetched to predict that BTC could potentially outperform US stocks in the 2020s as well. Trader Josh Rager believes that even those who buy Bitcoin in the $7,000 region could potentially see their investment rise by more than 1,000 percent in a couple of years. Bitcoin would need to reach $100,000 to become the success story of the next decade.

As amazing as these stock returns are, there is a potential opportunity to have similar gains with Bitcoin even at its current price: $7000's

Peter Brandt, Tim Draper, and even Ross Ulbricht have all predicted that Bitcoin could surge above the aforementioned level after the halvening.