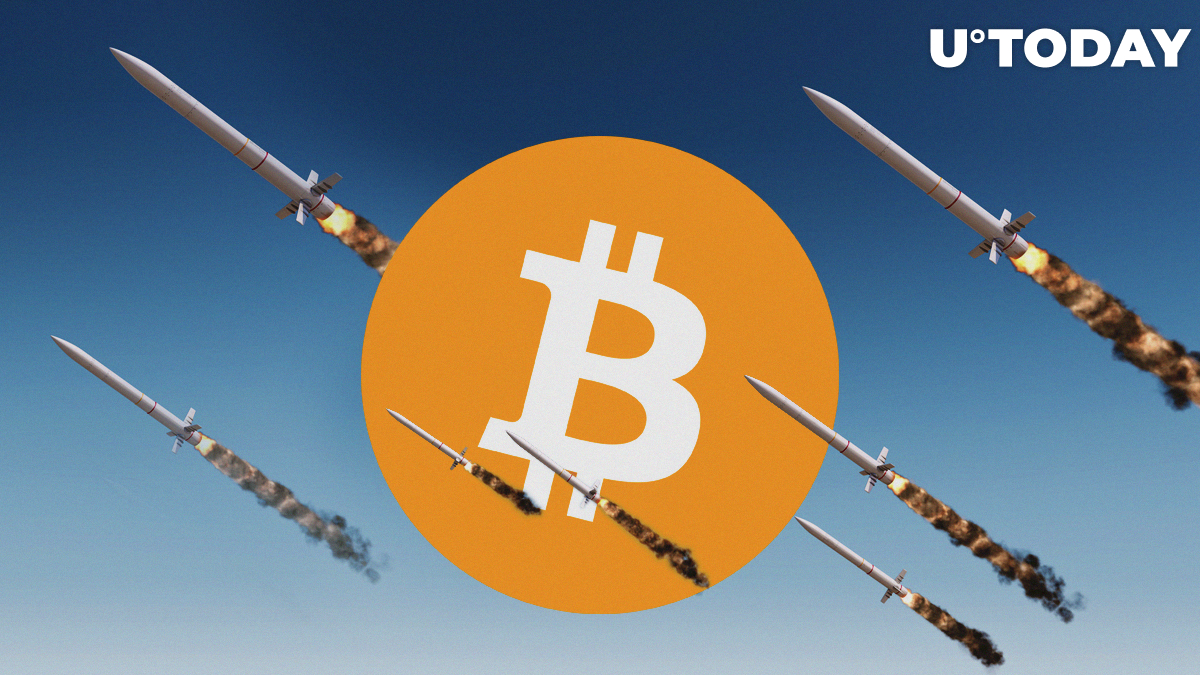 The Bitcoin price briefly surged to the $8,400 level at about 0:55 UTC following the escalation of the US-Iran conflict, CoinStats data shows.

On Jan. 8, Iran fired more than a dozen ballistic missiles at Iraqi military bases and the US house troops that as an act of "revenge" for the assassination of Iran's military leader Qasem Soleimani that had been ordered by US President Donald Trump on Jan. 3.

Trump took to Twitter to console US citizens with the "All is well!"  tweet while announcing his official statement. The Pentagon confirmed that there were no casualties but the attacked bases are still being searched.

All is well! Missiles launched from Iran at two military bases located in Iraq. Assessment of casualties & damages taking place now. So far, so good! We have the most powerful and well equipped military anywhere in the world, by far! I will be making a statement tomorrow morning.

As Ikigai Asset Management CIO Travis Kling points out, the prices of gold and oil grew in tandem with BTC, which highlights the demand for safe-haven assets.

Meanwhile, according to CNBC, US stock futures took a nosedive following the attack with the S&P 500 dropping by at least 1.3 percent.