2020 is expected to be bullish for Bitcoin, largely due to the halving that is to take place in late May. This event will slow down the inflow of new coins to the market and is supposed to make BTC more scarce.

A crypto bull from twitter with over 150,000 followers provides data on the high growth of BTC in January, saying that should Bitcoin rise by the same percentage each month this year, in December the price will likely skyrocket.

A crypto bull from Twitter going by the modest name @CryptoBull has tweeted that in January, Bitcoin showed a 32-percent rise.

If BTC continues appreciating this way every month, then by December 2020 it will hit the $152,000 price level, he says.

Expecting to see counter arguments, the extremely bullish Twitter user provided another tweet to support his root post. He reminded the community that 2017 (the remarkable year for the crypto market) started with Bitcoin trading at $960 and by December, the same year, it spiked to the $19,600 area.

That was a growth of 32 percent each month, he writes.

“Bitcoin gains are the definition of madness.”

To those of you who think 32% monthly sounds like madness.

Bitcoin gains are the definition of madness.

Must Read
Tone Vays Predicts When Bitcoin (BTC) Price Is Going to Rally Above $10,000 - READ MORE

The highest Bitcoin price bet that has been made so far is $1 mln by crypto baron and now official US presidential candidate John McAfee.

His promise to do permanent harm to his body unless BTC hits $1 mln on December 31 2020 was something that many in the crypto community were looking forward to for a long while.

However, recently McAfee turned back on his promise, saying that even if BTC fails to hit $1 mln by the aforementioned date, he will not eat his privates. The crypto baron explained this by saying that the bet was just a ruse to attract new crypto users.

Later on, McAfee stated that Bitcoin is ‘the Hotmail of crypto’ and a true garbage coin. Mr John McAfee still bets on altcoins and reckons that one of them will one day become dominant in the crypto market, unlike Bitcoin, which is ‘an ancient technology’. 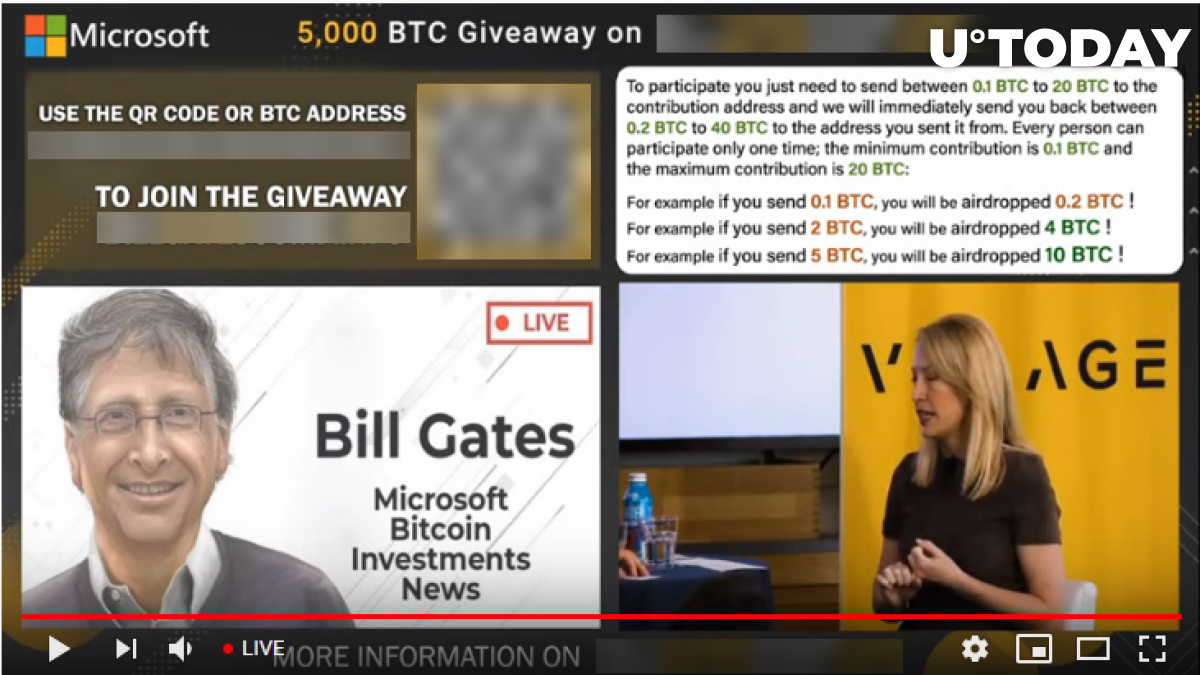 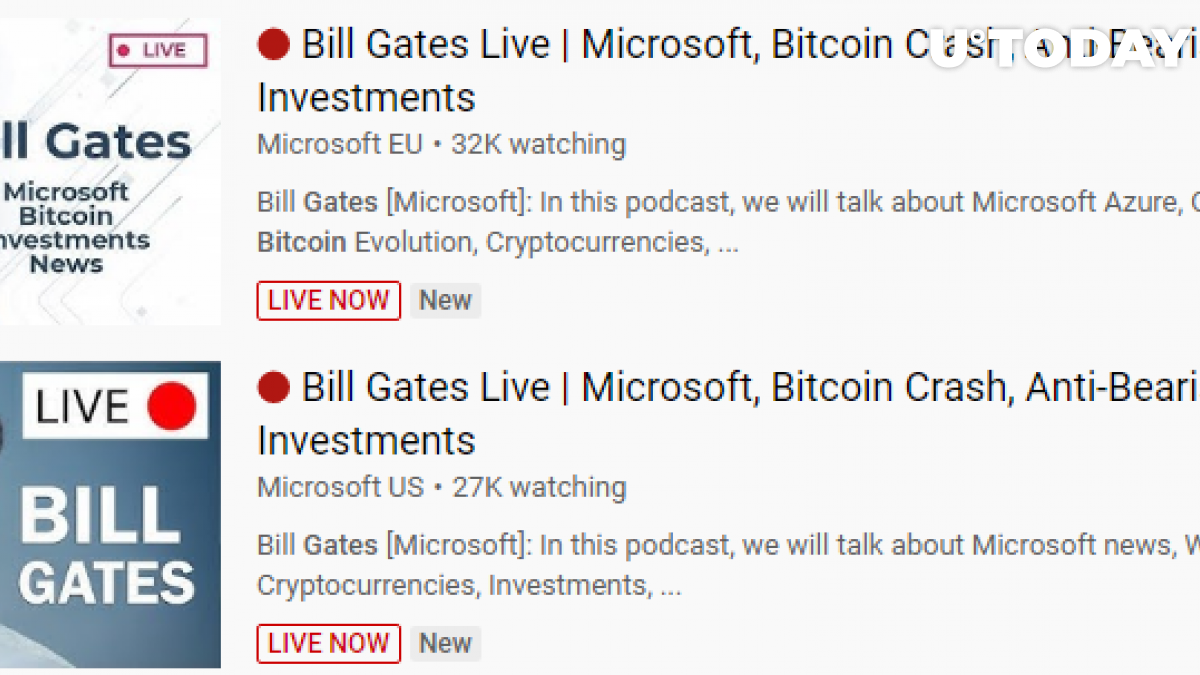 Must Read
Bitcoin Price Prediction [Updated]: Bill Gates and Joe Davis Say It’ll Be $0. How Is That Possible? - READ MORE