Bitcoin (BTC) Price - There Could Be Valentine's Day Massacre 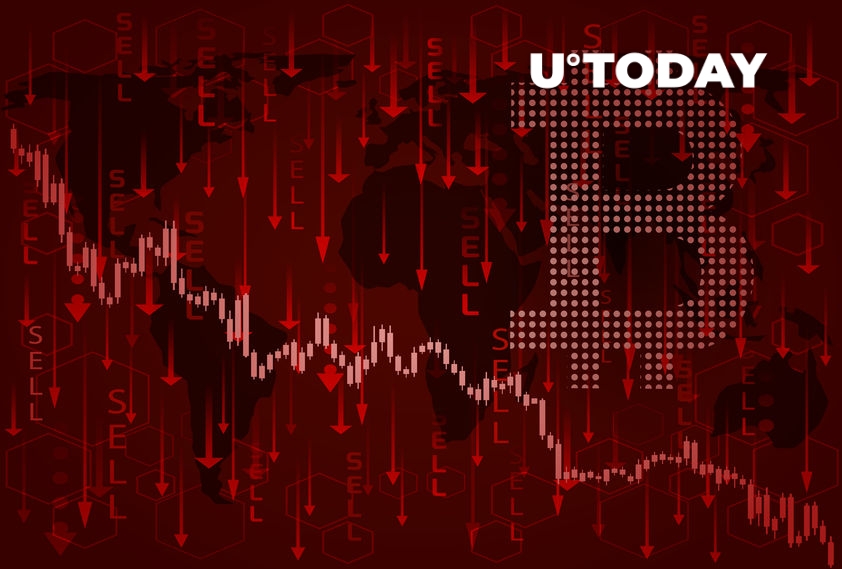 According to crypto trader Josh Olszewicz, this Valentine's Day could turn into a full-blown massacre for Bitcoin (BTC).

Olszewicz predicts that BTC could plunge to as low as $8,500 as early as next week. He believes that Ethereum (ETH), which has so far greatly outperformed the king this year, is also due for a significant correction to $175. 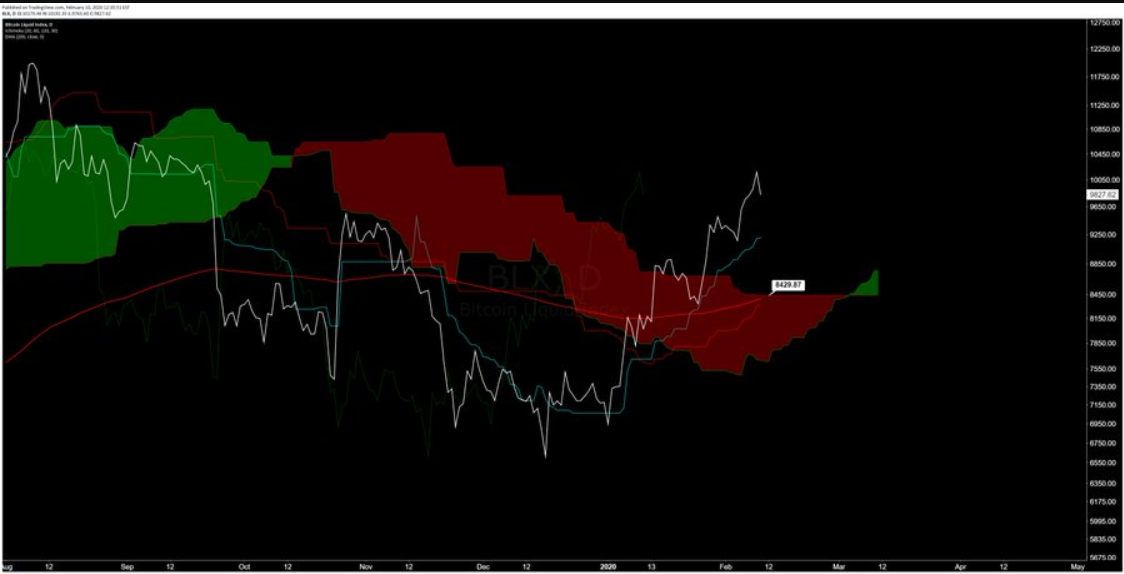 As reported by U.Today, this rapid shift in market sentiment was caused by Bitcoin's sudden drop below $10,000. After a slew of celebratory tweets from the cryptocurrency community, BTC managed to stay in the five-digits territory only for one day.

Of course, the four-percent dip is not something to fret about given how volatile this asset is. However, many seem to fear lest this could end up being the top of BTC's 40 percent rally in 2020.

Olszewicz thinks that the BTC price correction will be accompanied by the "culling" of BitMEX's open interest (OI) as well as the rest of its funding rate.

Bloomberg is on the same page

Financial outlet Bloomberg recently published an update on BTC's price actions that predictions more victories for the bears. Bitcoin seems to be mirroring the setup that was formed in September 2019 when it tanked 20 percent after struggling to convincingly break above the $10,000 level.

Analyst Mike McGlone opined that it would be crucial for the leading cryptocurrency to break out of its current trading range.