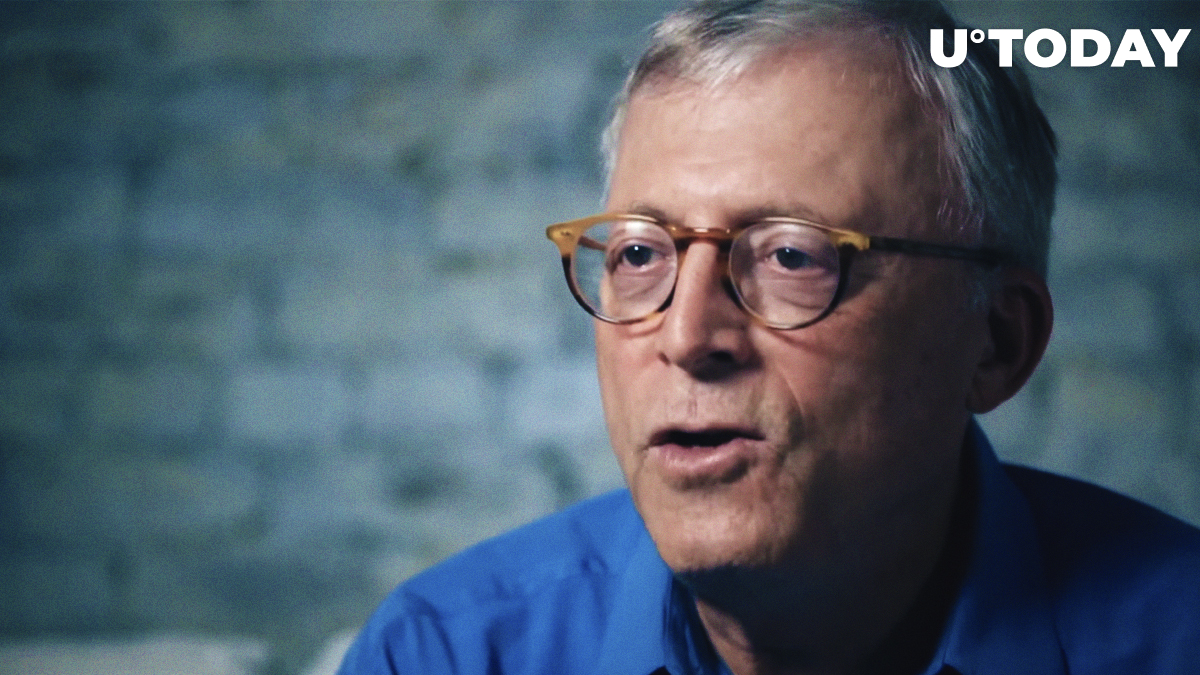 The Bitcoin (BTC) price has recorded a weekly close at a key resistance level, tapping the upper line of the falling channel, according to a chart by trading vet Peter Brandt. He argues that lines should be drawn in such a way to connect the most important price points.

Trendlines and boundary lines should be drawn in a manner that connects the most possible key chart points, even if it ignores some spindles. pic.twitter.com/QxBJsCSuPJ

A key level for the bulls

As reported by U.Today, Brandt predicted the pending penetration of the falling channel that has been forming since the June peak of $13,888 could be the sign of a new bull market. To top that off, BTC also managed to hold the support of another multi-year channel.

According to trader HornHairs, BTC has formed an "objectively bullish" weekly close. The top coin has managed to form its first higher low into a higher high on the weekly chart in more than seven months, which is a sign of a bearish-to-bullish trend reversal.

First higher low into higher high on the 1W in 7 months.

If this was a LTF chart, I likely wouldn't bother waiting for a retrace and get long targeting new highs.

Looking for longs this week. pic.twitter.com/DK1nahAnJQ

With that being said, Bitcoin didn't manage to surge above $8,500 on the weekly chart, which means that bulls are not out of the woods yet. So far, BTC only formed another lower high since starting its correction.

As of now, the bulls need to push BTC to the aforementioned level in order to decisively confirm a bullish breakout of the falling channel. If this attempt is rejected, it could inflict a lot of selling pressure on the top cryptocurrency.

While there is a need to wait for a confirmation, former Wall Street trader and Bitcoin maximalist Tone Vays says that he's close to turning bullish.