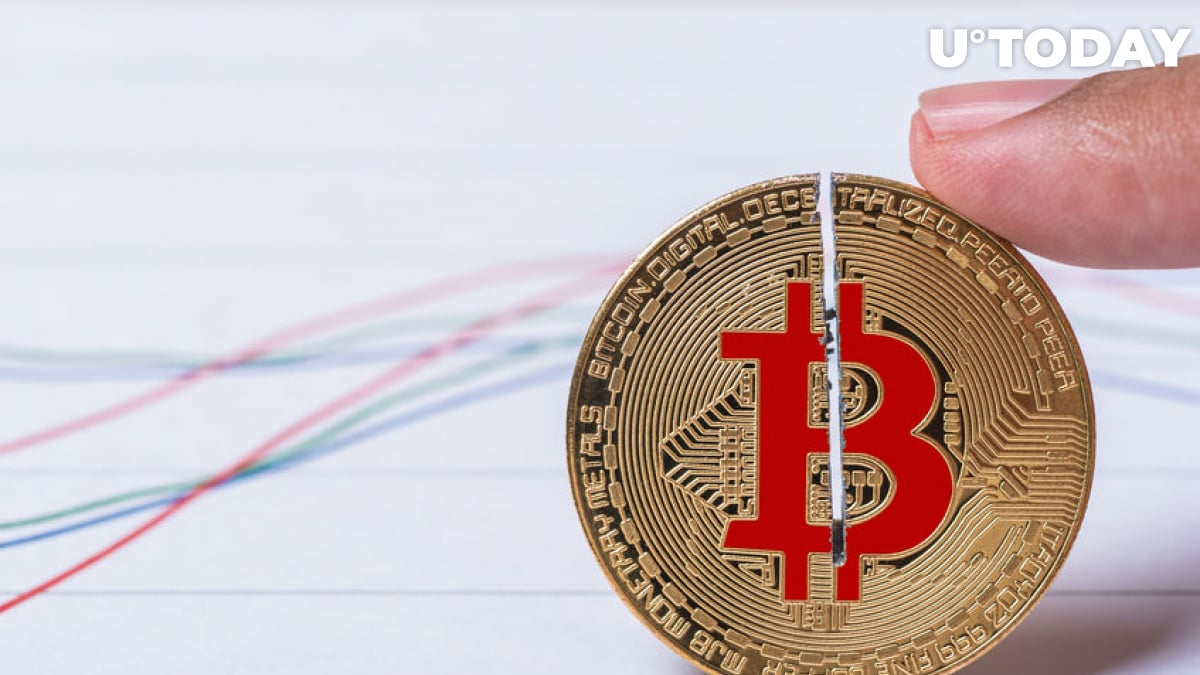 While Bitcoin's massive 48 percent correction from its yearly high of $13,700 might cast doubt on the new bull market, it actually remains in line with the stock-to-flow (STF) model. Hence, it is not unreasonable to assume BTC could see another rally after the upcoming halvening if the model is valid.

Bitcoin is still following the path of the stock to flow model made by @100trillionUSD. It's interesting how accurate it is.

With only 156 days until the block reward halving, we have very exciting times ahead of us for the next two years!

The STF model, which was aims to predict the price of the leading cryptocurrency based on its scarcity, was developed by Dutch crypto analyst Plan B.

Commodities with a high STF ratio (the existing stockpile divided by the annual production) are preferred by investors because they are gradually becoming more scarce. For example, gold, which boasts a market cap of $8.4 trln, has a ratio of 62 while silver only has 22 due to its higher supply growth (1.6 percent and 4.5 percent respectively).

BTC's STF ratio is currently at 25 but it will increase after the next halvening in May 2020. The miner reward for each block will be reduced from 12.5 BTC to just 6.25 BTC. It is expected that the ratio will reach 50, which would put "digital gold" very close to the yellow metal.

However, not everyone is amused by Bitcoin's STF model. In early November, economist Alex Krüger called it "massively overhyped."

Bitcoin is a demand-side story.

There are no supply-side shocks.

Fixed total supply and diminishing supply growth are crucial because these drive demand.

It is that simple.

Demand is what matters most.

Krüger downplays the importance of the supply side if the demand for Bitcoin is not factored in. He believes that demand is the most important factor that drives the BTC price.

He further doubled down on his criticism, claiming that the model is "almost entirely nonsense."