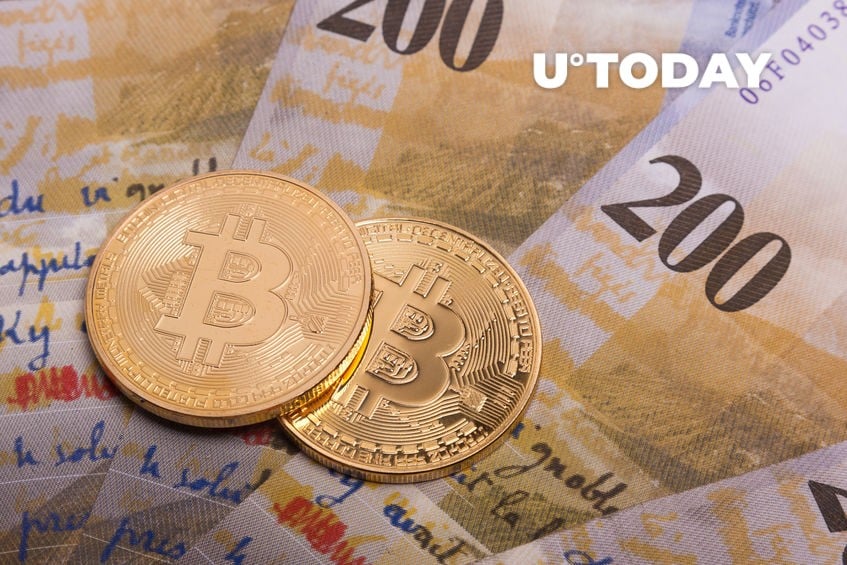 Blockchain analytics firm Glassnode recently noted that cryptocurrency exchanges haven't seen an upsurge in new deposits after the Bitcoin (BTC) price jumped to $10,000. Hence, there is a good chance that the biggest coin is yet to reach the top of its rally.

Bitcoiners refuse to cash out

The chart below shows that a rapid increase in the number of deposits to exchanges would historically mark the end of every bull trend. Back in January 2018, shortly after BTC reached its current all-time high of $20,000, nearly 200,000 of them were made over a seven-day period as many Bitcoiners were willing to cash out. 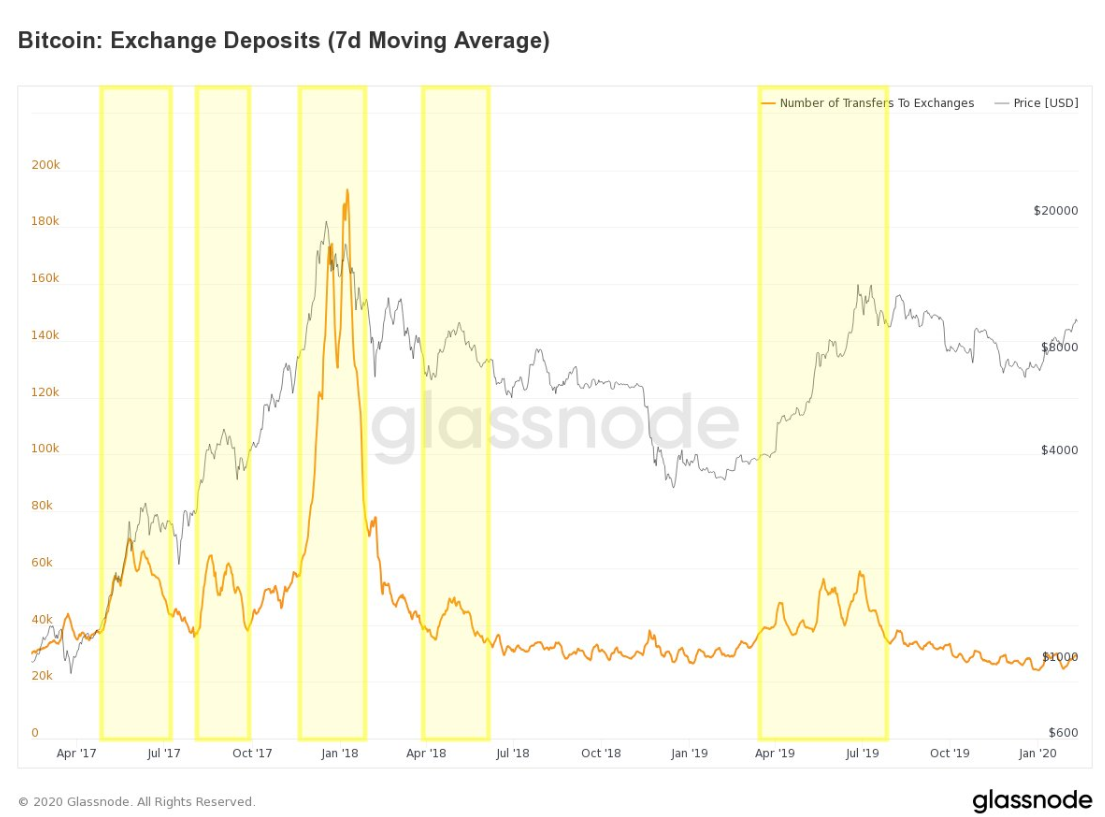 Similarly, it indicated the top of the 2019 rally but the spike was significantly less dramatic.

This time around, there is no sign that investors are going to sell anytime soon given that the number of deposits remains flat.

Given that BTC is less than three months from its highly-anticipated halving event, it's fully understandable why investors are reluctant to take profits right now.