Bitcoin-BTC-1 Price Predicted to Crash by BitMEX CEO After Hitting $9,400

The Bitcoin (BTC) price recently reached an intraday high of $9,429 on the Bitstamp exchange, its highest level in almost three months.

However, Arthur Hayes, the CEO of BitMEX, predicts that this rapid rally will be followed by a blow-off top.

Futures basis at local highs. Spot is creeping up. The blow off top seems nigh. pic.twitter.com/gQIcHSfpoM 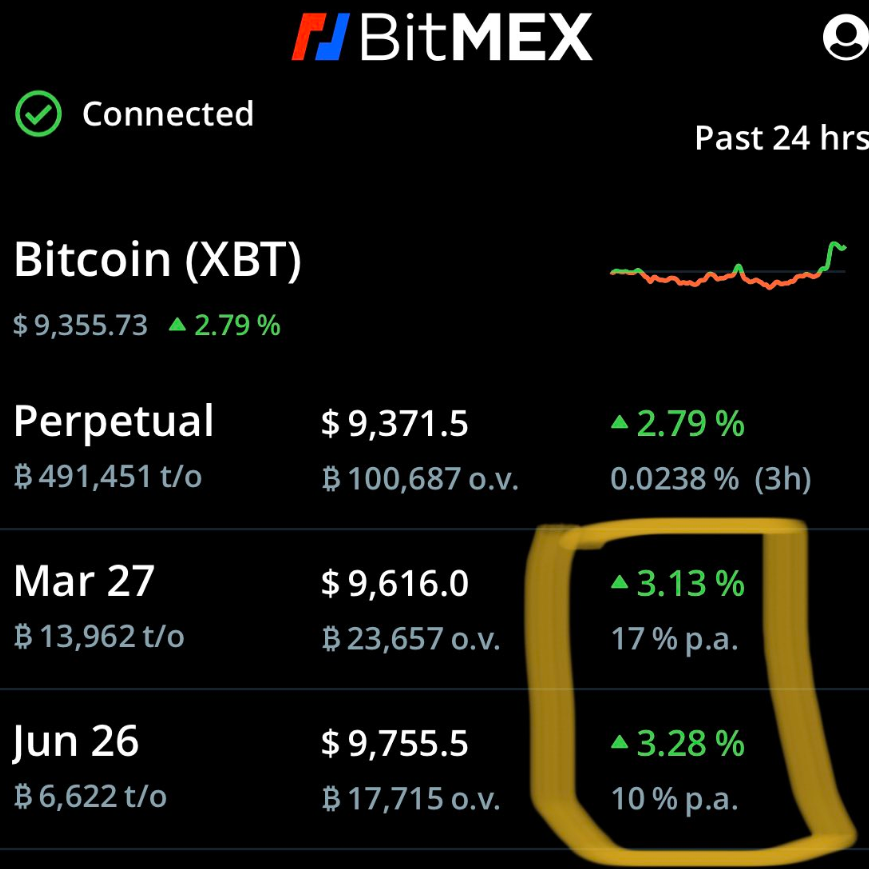 Bitcoin's recent price action is apparently fueled by the coronavirus epidemic that sent a global market into a tailspin and increased demand for safe-haven assets. The death toll of the deadly SARS-like virus has already reached 132 people.

Beyond the China virus narrative, the bulls were able to get back in control because of a strong technical picture. As reported by U.Today, the writing was on the wall for traders with BTC finally breaking out of the seven-month falling wedge.

In his tweet, Hayes predicts that the blow-off top "seems nigh" for Bitcoin. It is an explosive chart pattern that is formed when the price of a certain asset sees a sudden increase that is quickly followed by an epic crash of the same magnitude.

With that being said, traders should remember that everything that is posted by Hayes should be taken with a grain of salt. Back in March 2019, he tweeted "Winter ain't over" just one month before BTC started its monstrous rally to a yearly high of $13,888.