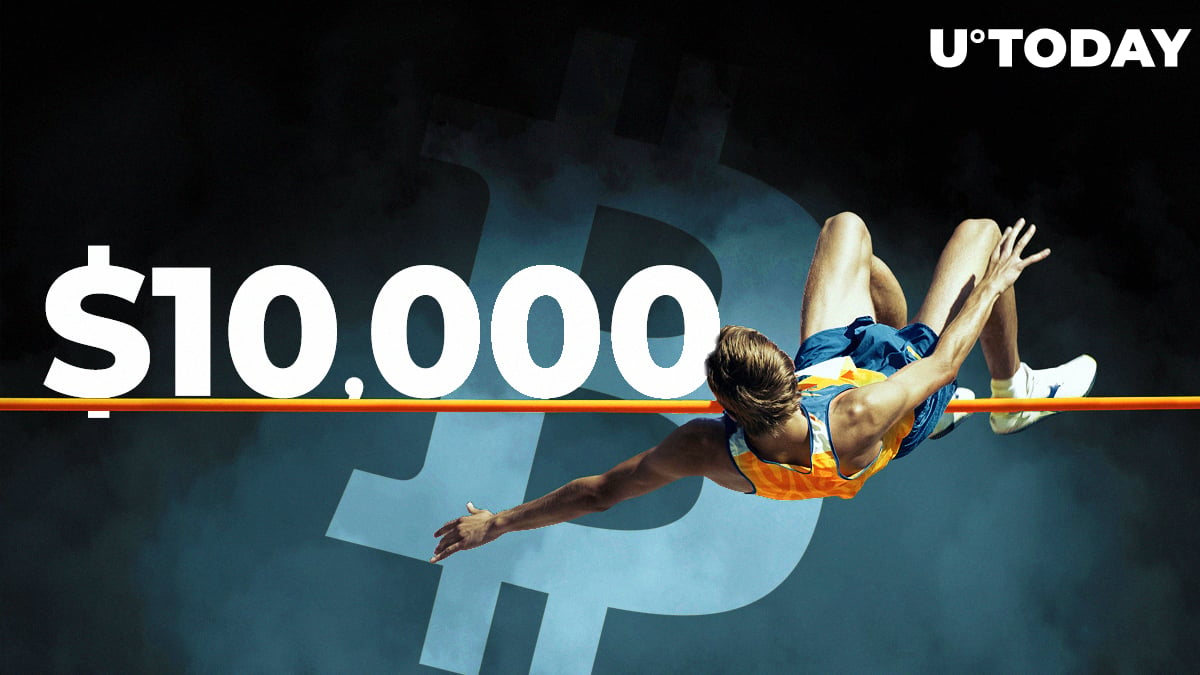 Since yesterday, the price of the flagship cryptocurrency has been trading above the $8,500 mark, reaching a high of $8,841 earlier today.

However, at press-time Bitcoin has slumped a bit and is sitting at $8,633. Still, crypto traders are bullish and are looking forward to a further price boost, provided that the bulls hold the $8,500 level.

‘We start pushing towards $10K in a day or two’

Crypto trader widely known as ‘Galaxy’ on Twitter has recently published a bullish tweet, saying that the market needs to hold the Bitcoin price not lower than the $8,500 level. This is the condition, he says, under which the price is likely to advance towards the victorious $10,000 spot within a day or two.

Analyst @CryptoMichNL points to the fact that today, the market is in the red with the majority of crypto assets reversing. That is not necessarily a bad sign, he tweets. He assumes that even if BTC corrects to $8,400, the situation will remain bullish.

He also provides a similar forecast for ETH, EOS and ONT.

Trader Scott Melker also seems bullish as he recently tweeted that he bought more Bitcoin while sitting at a Celine Dion concert with his family. In his tweet he mentions potential bullish divergences.

I just bought some $BTC from a Celine Dion concert that I’m half paying attention to. Happy wife, happy life. Dipped to my orders with some potential hidden bull divs. Let’s go.

‘The bearish trend is still strong’

Not everyone remains bullish, though, while looking at the charts on their monitors. A trader going by the nickname ‘Joker’ has recently tweeted that it is usual for the market sentiment to remain negative during the first wave of a new bull market. He warns:

“The bearish trend is still strong.”

Earlier, U.Today covered a recent survey from Bitwise. The document said that around four percent of financial advisors in the US believe that the Bitcoin price may surge to over $100,000 within the next few years.

Still, the majority of the participants of the survey reckon that the ‘father crypto’ will be trading between $7,000 and $24,999 in the near term.