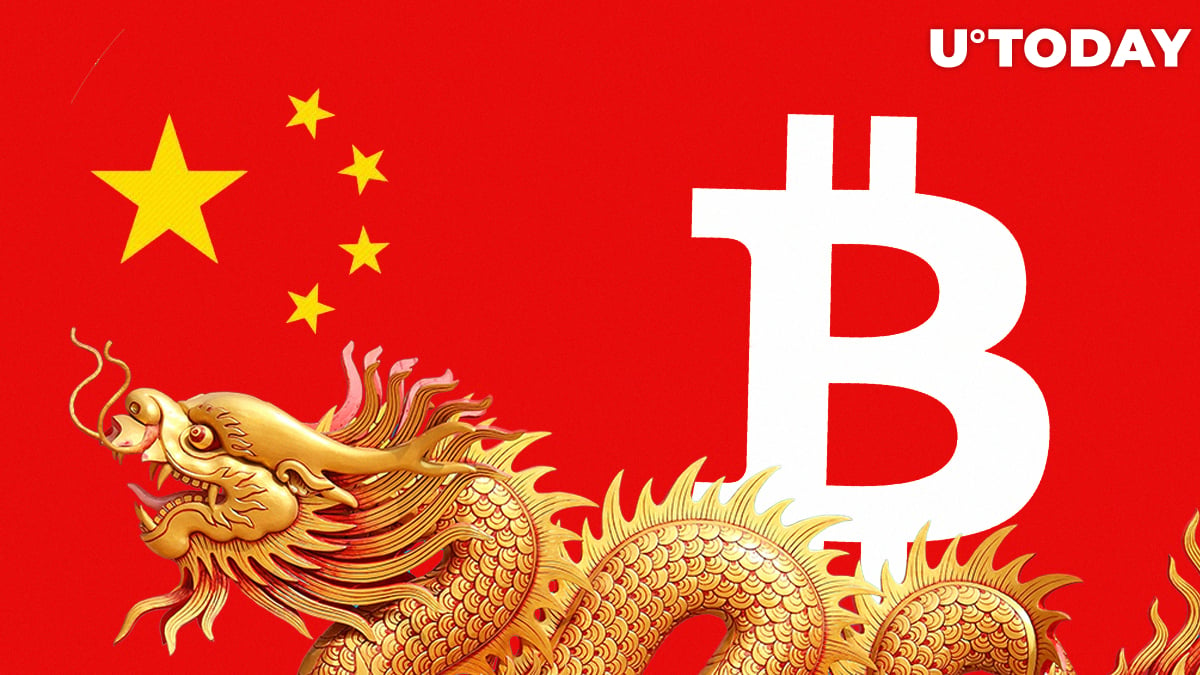 Bitcoin has had a few very volatile hours after Chinese stocks took a huge hit this Monday. The leading cryptocurrency skyrocketed above $9,600 before shedding all of its recent gains.

Must Read
Tone Vays Predicts When Bitcoin Price Is Going to Rally Above $10,000 - READ MORE

The Chinese stock market was closed on Jan. 23 during the Lunar New Year. On Feb. 3, the Shanghai Composite plunged by 8.2 percent because of the coronavirus outbreak. However, this crash could have been much worse if China hadn't injected a whopping 1.2 trln yuan ($173 bln) to mitigate the imminent virus-driven market shock.

Following the opening of the Chinese stock market, Bitcoin almost instantly skyrocketed to its new yearly high of $9,615. However, these gains have been swiftly trimmed, and BTC rapidly dropped to an intraday low of $9,251. At press time, the top coin is changing hands at $9,411 after more buyers stepped in.

Bitcoin could "explode" in value

Despite these nasty bouts of volatility, some experts believe that Bitcoin could surge to a much higher level in 2020. Jehan Chu of Kenetic Capital expects assets like BTC "to explode in value" due to deteriorating trust in global markets.

"As trust in global institutions and markets continues to deteriorate, we will see highly mobile digital assets like Bitcoin explode in value," Chu told Bloomberg.

As reported by U.Today, Fundstrat's Tom Lee predicted that BTC could gain more than 100 percent this year.