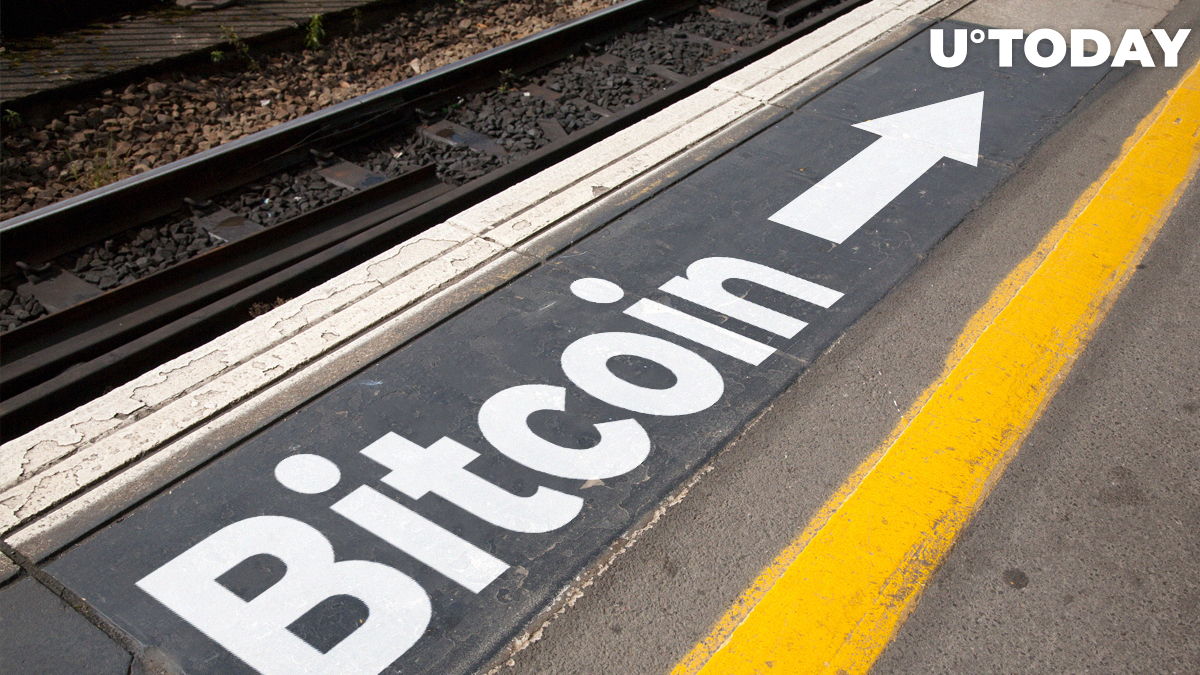 Those who doubled the power of fractal analysis have been proven wrong. Now, Bitcoin bulls should be ready for the leading cryptocurrency to touch $8,000 in February with halving hopium kicking in.

Hold down your horses

As reported by U.Today, cryptocurrency trader NebraskanGooner has been following an uncannily accurate fractal for a couple of months. Bitcoin never nose-dived to $6,200 in December, but it still experienced a major price drop to the $6,500 level that turned out to be an excellent buying opportunity in hindsight.

As Bitcoin continues to trade within a very tight range, there is no doubt that another major price move is on the cards. However, according to the aforementioned fractal, the orange coin might continue to move sideways up until February. Then, the bulls will gain the upper hand and push the BTC price to the $8,000 level, its highest point since Nov. 20.

The fractal suggests a push up in the near term to $7500 area, a month of relatively sideways movement and then a break above $8k

If this scenario plays out, now is the time to start looking at daily/weekly alt-coin support levels pic.twitter.com/nauwZayr7h

At press time, BTC is sitting at $7,418 after failing to break above the do-or-die level of $7,500 earlier this day, which confirms that the fractal might end on up on the right side of history once again.

Must Read
Bitcoin Price in 2020: Here's How BTC Performed in 2019, and What You Should Expect from New Year - READ MORE

Before Bitcoin surges to $8,000, there are some challenges ahead. The top cryptocurrency needs to break above $7,800 in order to complete an inverse head-and-shoulders (iH&S) pattern that could potentially open the door for another moonshot.

Trader Josh Olszewicz recently tweeted that he felt "bottom vibes" on the daily chart, but the overall sentiment remained bearish since BTC remained below the Ichimoku cloud. That said, he doesn't rule out a significant move around Valentine's Day, which goes in line with the fractal posted by NebraskanGooner.

Moving away from technical analysis, you can also count on the save haven narrative to add more fuel to the Bitcoin fire on the heels of the dramatic escalation of tensions with Tehran.